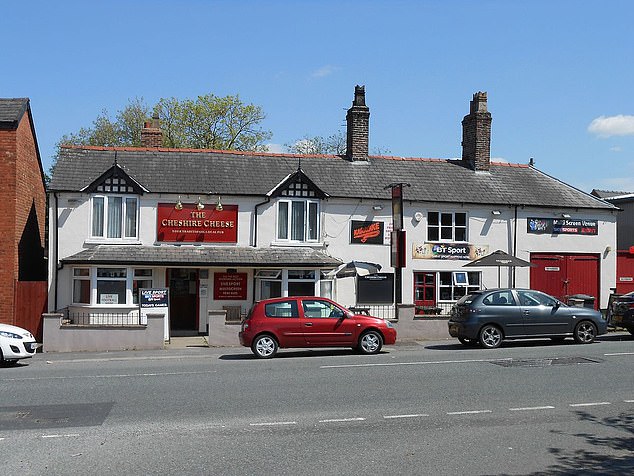 Man, 51, who ‘tried to lead a girl, 4, away from a pub’, is arrested on suspicion of child abduction


A man who allegedly tried to lead a four-year-old girl away from a pub has been arrested on suspicion of child abduction.

The suspect was challenged by a parent after he approached the youngster in the Cheshire Cheese pub in Middlewich at 8pm on Saturday.

He was then detained by members of the public outside the pub in Lewin Street to prevent him from leaving the area, Cheshire Police said.

A 51-year-old man, from Middlewich, was later arrested and remains in custody.

The girl was physically unharmed in the incident.

Chief Inspector Claire Jesson said: ‘While this was a very concerning incident, this was isolated and the suspect was swiftly arrested.

‘I’d like to thank those who intervened and prevented the suspect from leaving the area.

‘We have increased patrols to provide reassurance and the family are being supported by officers.’