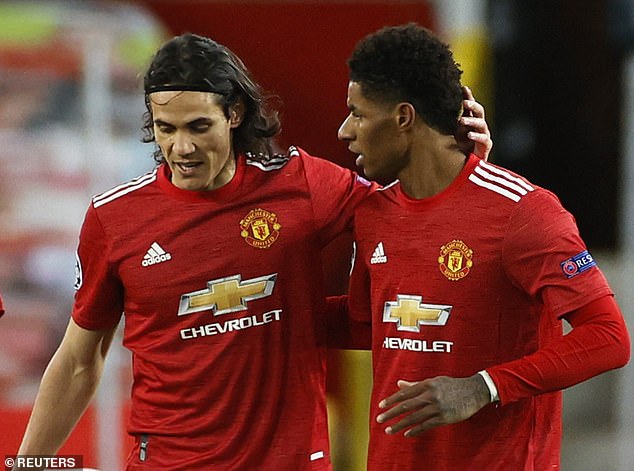 Marcus Rashford should speak to Cristiano Ronaldo and Edinson Cavani, insists former Man United striker Dimitar Berbatov… as he says he made the ‘mistake’ of not talking to team-mates and bad form ‘can go on and on’


Marcus Rashford should get advice from Cristiano Ronaldo and Edinson Cavani to try to improve his form, according to former Manchester United striker Dimitar Berbatov.

The England international is going through a difficult patch in his career as his form and confidence have dipped.

Fans turned on him in Monday night’s FA Cup third-round win over Aston Villa and former United forward Berbatov has suggested he speaks to star men Ronaldo and Cavani to try to turn things around. 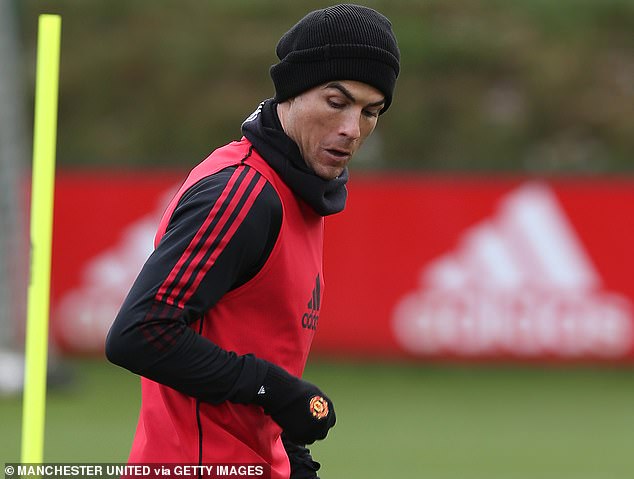 ‘I didn’t speak to any of my team-mates when I was on a bad run, I was shy and quite private. That was my mistake,’ Berbatov told The Sun.

‘If there’s someone in the team who is experienced and is an icon in world football, like Ronaldo, then go and ask him for advice, I’m sure he will give people time and wise words.

‘Edinson Cavani brings goals wherever he goes, he should speak to him too. Don’t be like me, talk to team-mates, because that cycle of bad form can go on and on.’ 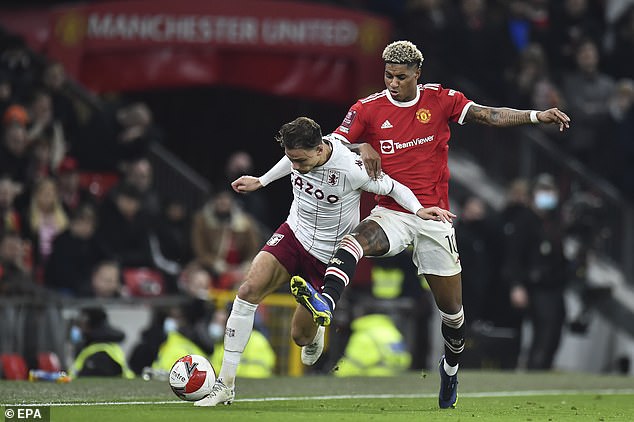 Sportsmail exclusively revealed on Wednesday that Rashford is facing a dilemma as he prepares to begin negotiations over a new contract with United with fears his career is stalling at Old Trafford.

United fans questioned the 24-year-old’s desire after he gave up when there appeared to be a chance to turn in a rebound in the club’s cup clash against Villa this week.

Ex-United striker Dion Dublin, who was commentating on the game at the Threatre of Dreams, claimed the United forward looked ‘disinterested’ throughout the game.

‘If Rashford is on his front foot there, he’s got a tap-in,’ Dublin said. ‘It looked like he didn’t want to get himself a simple goal. If he continues his run at pace, he’s got a side-foot. He looks disheartened, I haven’t seen him smile in a long time.’

Alan Shearer agreed with Dublin, accusing Rashford of playing his football this season like it is a ‘chore’.