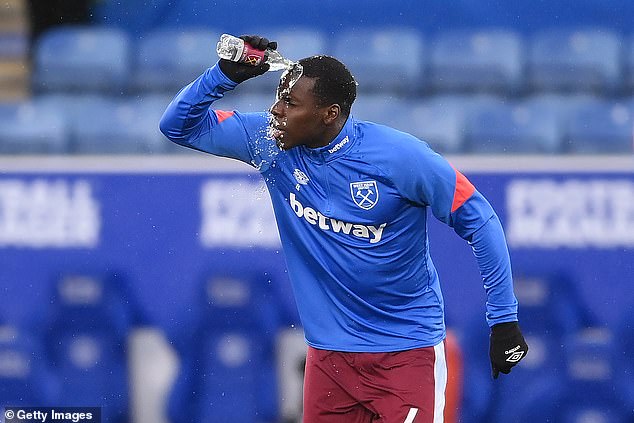 By Tom Collomosse For The Daily Mail


David Moyes called for forgiveness for Kurt Zouma after the defender avoided a hostile reception from the Leicester supporters when he was withdrawn from the West Ham line-up due to illness.

The defender, fined £250,000 by the Hammers for kicking a cat, heard his name booed loudly about 30 minutes before the game started – when he was still in the starting XI.

Yet moments later, Zouma had headed down the tunnel and was replaced in the team by Issa Diop. 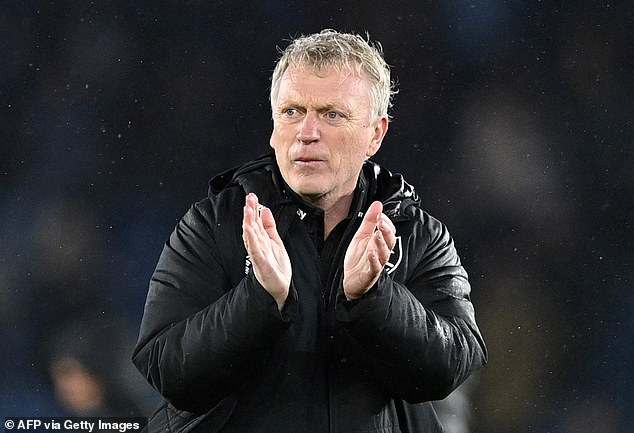 West Ham boss Moyes said: ‘He was ill before the game but wanted to play. He was sick during the night, he stayed away from the players and did not eat much.

‘Once he got out he did not think it was possible. We told Issa Diop to be ready. It is a stomach bug, probably something he has eaten.

‘I hope that we have changed a bit of how West Ham is perceived. West Ham have done great work down the East End of London, young supporters coming in and a lot of good things being done.

‘We should not allow something like this to blight what has gone on. A mistake has been made and there are managers with players who have made mistakes. You want to feel there is forgiveness and an apology has been made.’

Before West Ham had taken Zouma out of their team, Graeme Souness let rip at the Frenchman, in his role as a Sky Sports pundit, indicating he should not be selected again this season. 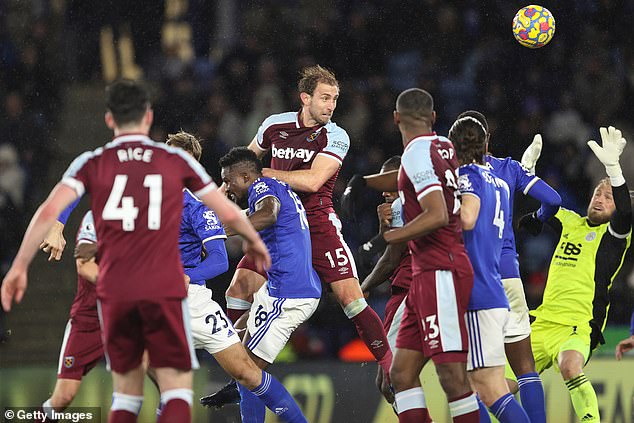 Craig Dawson (No 15, centre) rescued a point for Moyes’ side with a late effort from a corner

The former Liverpool manager said: ”I’ve got zero sympathy for him. The vast majority of West Ham fans would not be accepting of him.

‘I think they’ve (West Ham) mis-managed it from day one. I wouldn’t have played him again this year. As a player I wouldn’t want to be in the dressing room with him. Statements mean nothing, fines mean nothing in this instance.’

The RSPCA denied claims that they were already providing education for Zouma and maintained they had ‘not been offered or accepted a donation’.

A statement said: ‘There have been no plans made for animal welfare courses to be undertaken. Our focus remains on our officers carrying out a full investigation.’