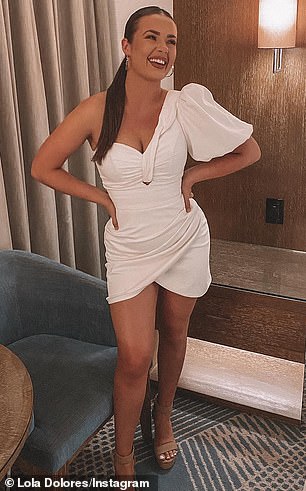 Glamorous ex-nanny, 24, reveals how the dads REALLY treated her in the workplace – and secrets of the industry

A young woman has revealed exactly what it is like to be a nanny and how she was treated by the mums and dads who hired her.

Lola Dolores, 24, was a nanny for six years to many clients and said the mums were super chill and the dads, perfect gentlemen.

‘They treated me like I was their own daughter,’ The Queensland woman told 9Honey.

Adding that when she first took up the career she dressed ultra-conservatively in order to win favour from the mums but realised they didn’t care.

‘But then as I got more comfortable and realised how amazing they would be and how much they loved me, I’d wear crop tops to work,’ she said.

Suspicion and jealousy came from the friends of the women who would hire her – and flirtatious advances from the single dads at the school gate.

On one occasion she wore a cute cut-out one-piece to the beach on an outing with the little girl she was looking after. 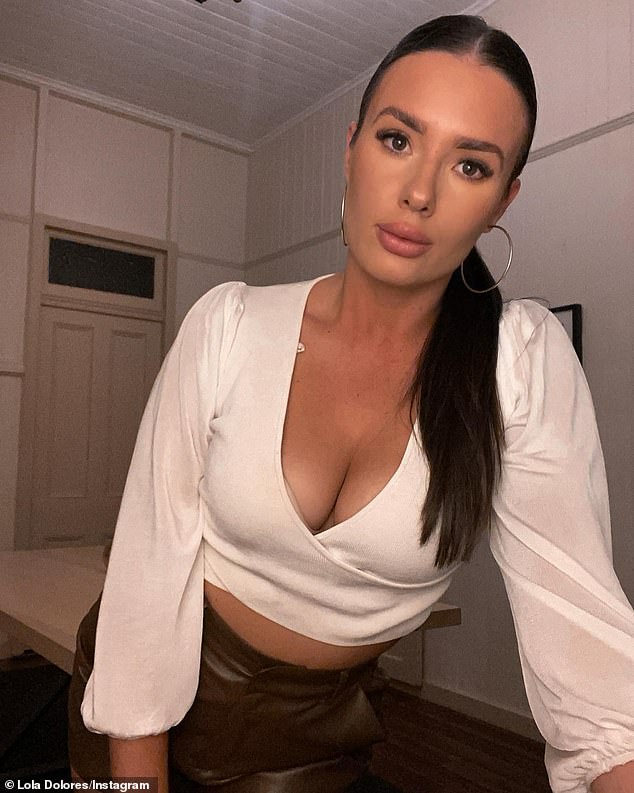 She felt so judged by one of the youngster’s family members that she texted the mum to apologise if the swimsuit was inappropriate.

But she was relieved when the mum came straight back telling her she can wear whatever she wants.

And she has never been hit on by any of her dads on the job and neither have her nanny friends: ‘It just doesn’t happen’.

She said if it ever were to happen their wives would know immediately which makes it far too risky for even the most brazen cheaters.

The male family friends are also respectful and never hit on her but she has been chatted up at school by single dads.

She said most of the parents at drop off and pick up and many of the teachers think she is mum to the children she cares for. 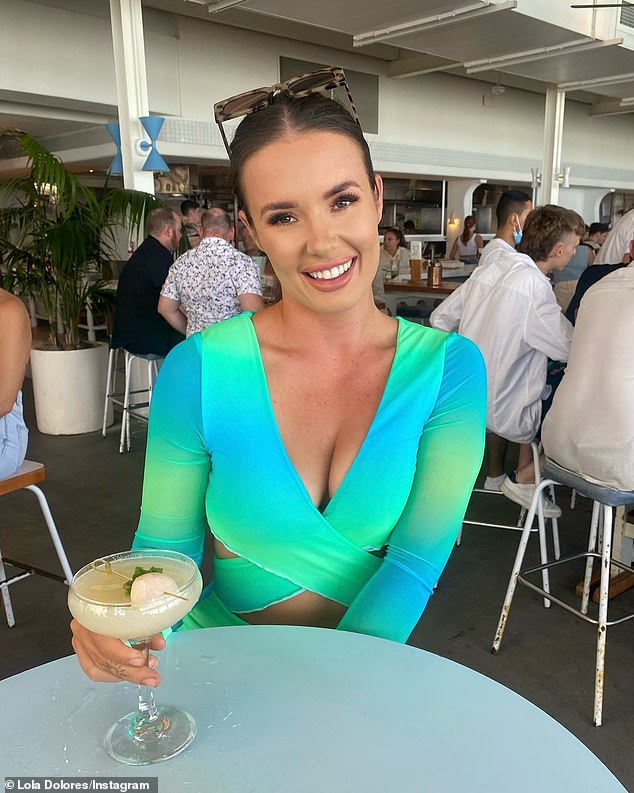 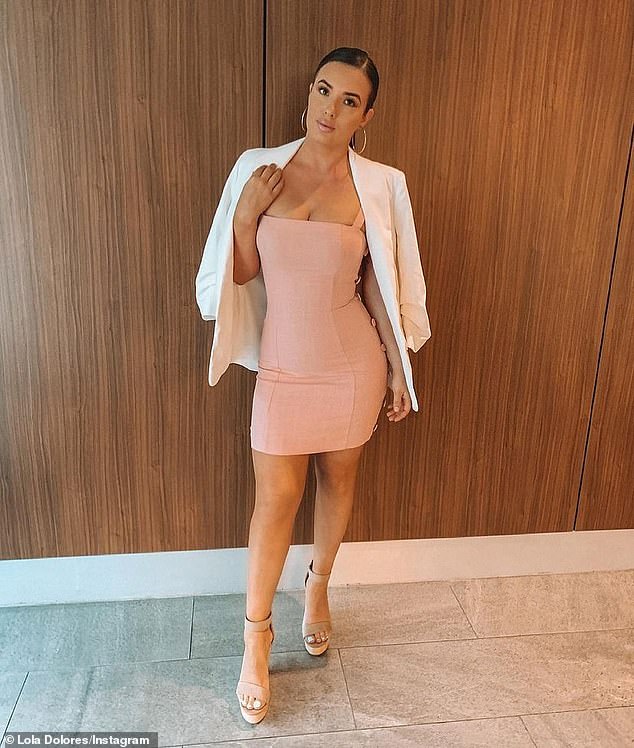 And while she gets some looks if she turns up in a crop top most parents treat her just like any other.

Lola dreams of opening her own childcare centre and has stepped back from nannying to pursue that.

She currently lives in Mt Isa but spent most of her life and career on the Gold Coast.