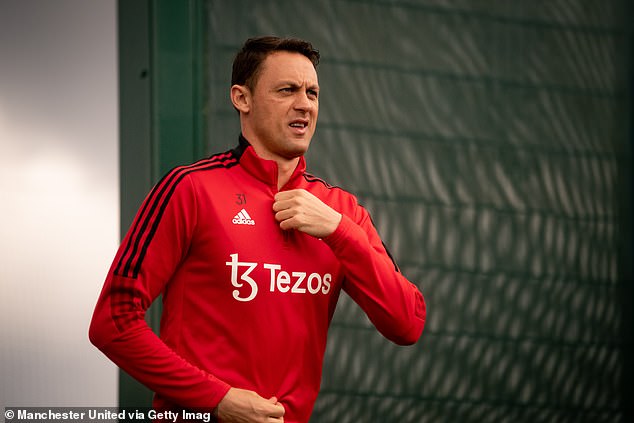 By James Cohen For Mailonline

Nemanja Matic has announced he will leave Manchester United at the end of the season after spending five seasons at the club.

The 33-year-old midfielder revealed on Instagram that he had informed interim manager Ralf Rangnick, his team-mates and the board of his decision – and thanked fans for their ‘unwavering support’.

The Serbian international declared his decision despite still having another 12 months remaining on his United contract. 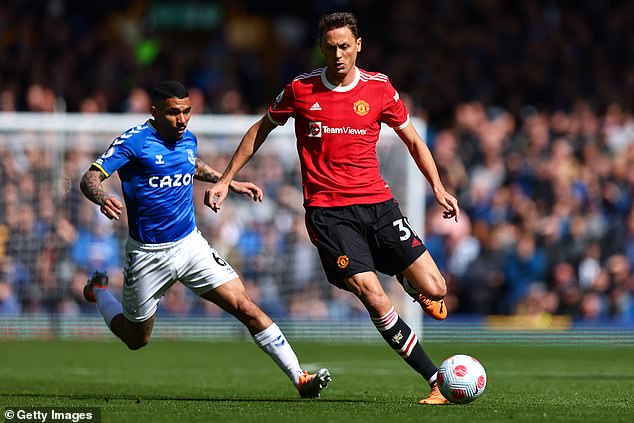 In his social media post, Matic wrote: ‘After a great deal of thought, I have decided that this season will be my last with Manchester United. I have informed the board, the manager and the players of my decision.

‘It has been a huge honour and a privilege to play for this great club. A big thank you to the fans for their unwavering support.

‘I will now give everything until the end of the season to help my teammates finish as strongly as possible.’

Matic, who joined United from Chelsea in the summer of 2017, finished runner up in both the Europa League and the FA Cup but didn’t win any silverware during his stint at Old Trafford. 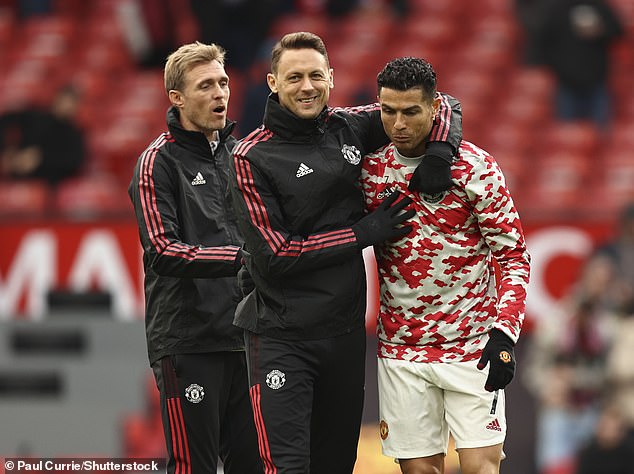 Matic’s departure leaves a gap in the defensive midfield role for next season – leaving Erik ten Hag with the duty of replacing the veteran.

The two-time Premier League winner has made 183 appearances for Manchester United in all competitions – contributing four goals in the process.

Despite his proven talent, the Serb has struggled to solidify a starting role in Ralf Rangnick’s side, only starting 11 league matches this season.