An Australian energy company has taken the bizarre step of telling it’s customers to change providers and get their power from somewhere else.

Electricityinabox warned their prices are set to go up by 95 per cent by July 1 and that only the ‘lazy or crazy’ would stay.

CEO Morgan Duncan begged his loyal customers in a letter to make the switch as soon as possible, insisting the unorthodox statement was ‘not a scam’.

‘We need you to switch electricity providers. The sooner you do, the better chance you have of finding a good deal,’ he says.

‘Other retailers have purchased energy a long time ago at a much lower cost and can still offer you a hot deal. Time and their spare capacity for customers may be running out.

‘We recommend you switch to a better deal today as switching is not always immediate. In some parts of Australia it can take well over a month. Act now to avoid the price hikes.’ 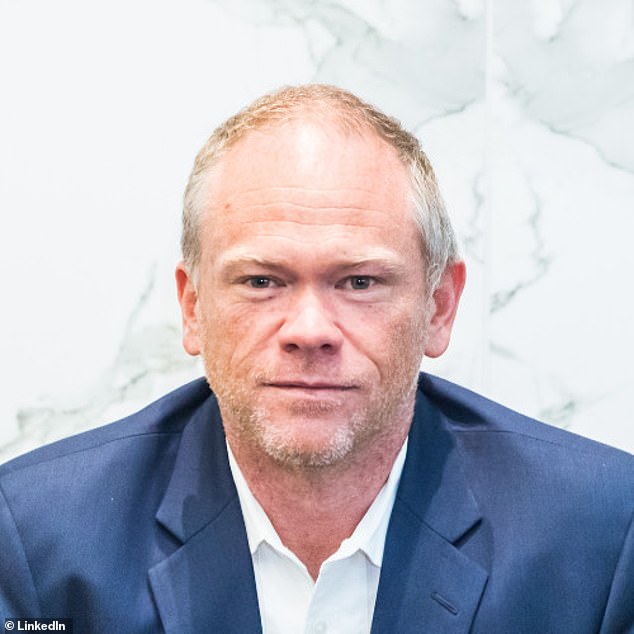 CEO Morgan Duncan (pictured) begged his loyal customers in a letter to make the switch as soon as possible, insisting the unorthodox statement was ‘not a scam’

With Australia locked in the midst of an energy crisis which has sent prices soaring, the small retailer is now the sixth energy firm to insist its customers go elsewhere joining ReAmped, LPE, Discover, Elysian and Future X.

Other power providers Momentum, Simply, Mojo, CovAU and Nectr have all put a ban on accepting new customers.

Millions of Aussies were warned to brace for mass blackouts last week as freezing temperatures and a national shortage of power created a ‘perfect storm’ for the east coast electricity grid.

Plummeting temperatures have placed abnormal pressure on the power grid as Aussies blast their heaters and air-conditioning to stay warm.

The increased demand on the power grid has been compounded by unreliable coal-fired power plants and generators powering down after AEMO ordered a cap on soaring energy prices.

Queensland and NSW residents were even asked to cut down on their power use last week with electricity supplies teetering on the brink of a major outage.