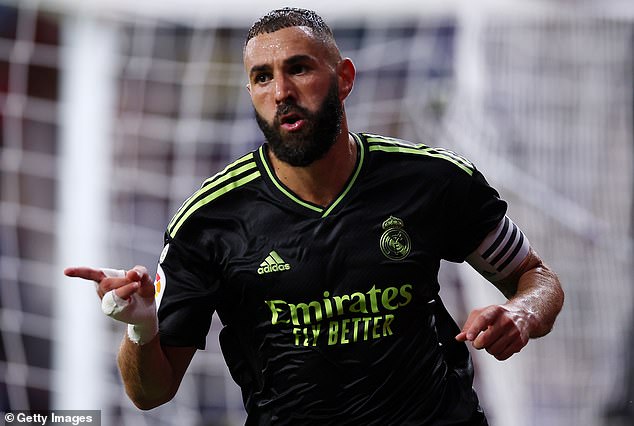 REVEALED: Karim Benzema edges out Lionel Messi to become the top-rated player on FIFA23, with FIVE players sharing the game’s highest score… and there’s 11 Premier League stars in the top 23

By Oliver Salt For Mailonline

EA Sports have revealed their 23 highest-rated players on FIFA 23 ahead of the popular video game’s release later this month – with Real Madrid‘s Karim Benzema coming out on top.

Lionel Messi had been given the highest rating by EA Sports since their 2018 edition of the game, but this time around the Paris St-Germain superstar has to settle for fifth place behind Benzema, Robert Lewandowski (Bayern Munich), Kylian Mbappe (PSG) and Kevin de Bruyne (Manchester City).

While all five of those players have received ratings of 91 on the game,  it is Benzema’s overall statistics which leave him at the summit. 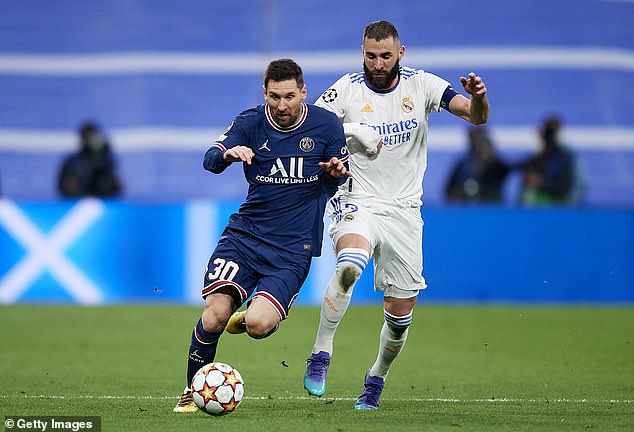 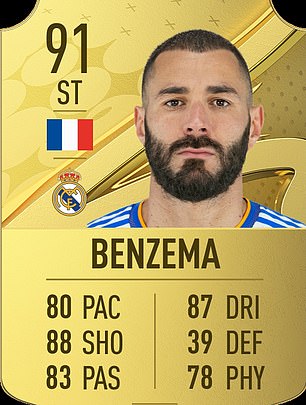 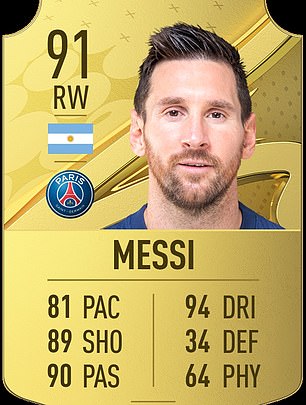 Benzema’s overall stats are superior to those of Messi’s, meaning he sits above the PSG star

The Frenchman enjoyed a sensational 2021-22 campaign, scoring 10 goals in the knockout stages of the Champions League to help Madrid claim their 14th European crown.

Cristiano Ronaldo, who last beat Messi to top spot four years ago, has dropped from third to eighth with a rating of 90 despite scoring 24 goals in 38 games for Manchester United last season.

Liverpool duo Mohamed Salah and Virgil van Dijk, who are also rated 90, sit ahead of the United forward in the rankings, although Thibaut Courtois (Real Madrid) and Manuel Neuer (Bayern Munich) are placed behind the Premier League trio with the same score. 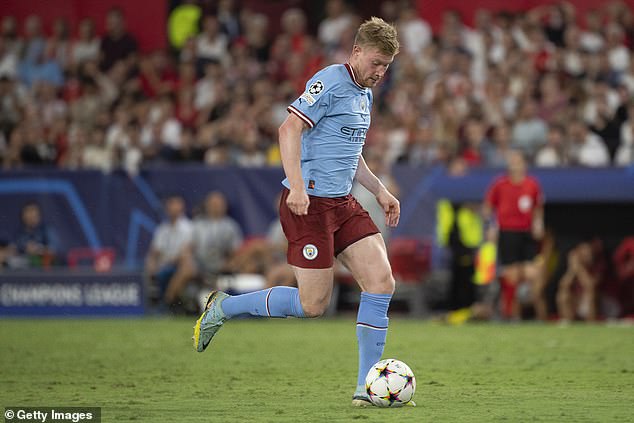 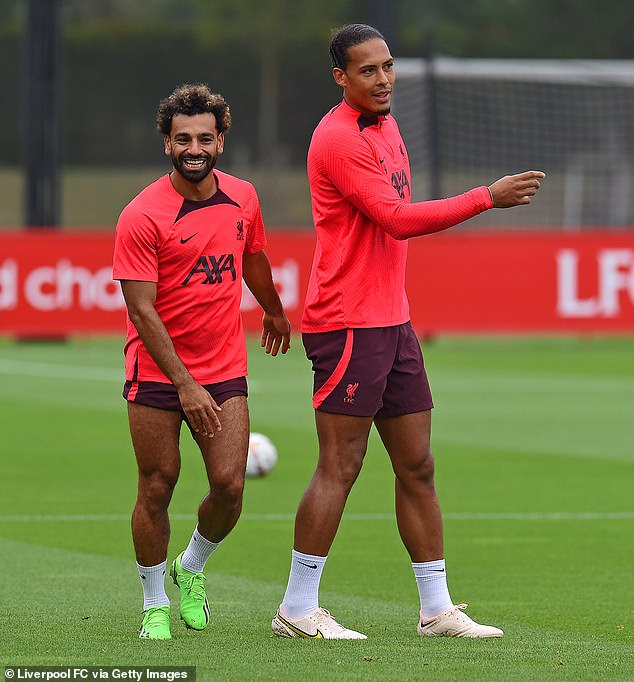 FIFA 23, the latest instalment of EA Sports’ popular franchise, will be available worldwide from September 30, with the game set to be released on PlayStation 5, Xbox Series X|S, PC, Stadia, PS4, and Xbox One.

The new game will include HyperMotion2 animation, kinetic goalkeeper vs header battles and more gameplay features.