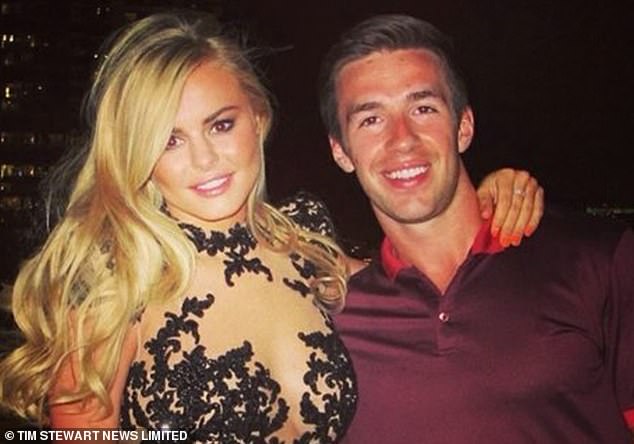 Frasers Group’s boss has promised to rebuild bridges with the City after taking the reins from his billionaire father-in-law.

Michael Murray – who is married to Mike Ashley’s daughter Anna and became chief executive of the Sports Direct owner in May – said Frasers would be ‘increasing its efforts’ to shore up relations with analysts and investors.

Frasers will have a capital markets day, where shareholders can meet bosses and hear more about a firm’s plans.

Ashley repeatedly drew criticism from City figures over his management of the group.

His company also lost millions on a series of investments in firms which went bust, including Debenhams.