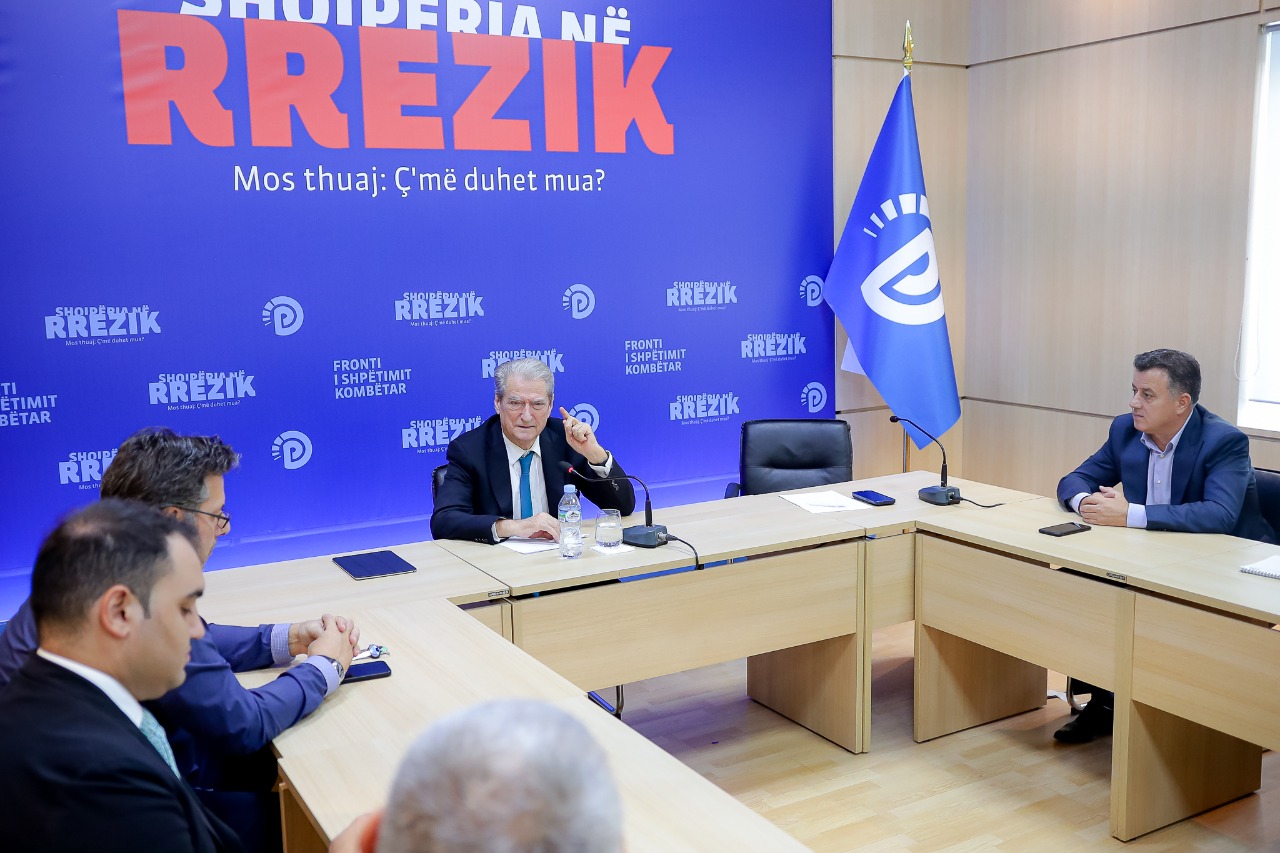 “Cyber ​​attacks, disintegration of the rule of law”

At the meeting of the parliamentary group of the DP, the chief democrat Sali Berisha warned that the battle of the opposition will not only be in the Parliament, but also in the streets and squares.

“The de facto parliament is annihilated with these things. But we will continue our battle in the parliament, in the halls, on the streets, in the squares. We will do everything to justify the expectations of Albanians towards the Democratic Party and the opposition”.

As for cyber attacks in the country, Berisha said that what has happened in Albania is the complete disintegration of the rule of law and that every secret or covert is on the market today.

“Today, wanted and unrequested people circulate freely at the border points, as the systems do not work. But again, today, their partners enter the parliament, enter the government, enter the institutions. If you compare that the assets created by them, with Malawian acts, compared to the ministers and prime ministers with official signatures and documents, they are crumbs”.

Also, the leader of the DP also stopped the government’s decision to seize the additions of the buildings built without permission, accusing the head of the government of taking the powers of the Parliament.

“But now, when the problem comes to the government towers, to the palaces of the governors and their clientele, the law does not exist for them. Edi Rama makes the decision of their amnesty. This is a low provocation for every Albanian. This is a flagrant violation of the parliament, which is the only institution that has the right to amnesty”.