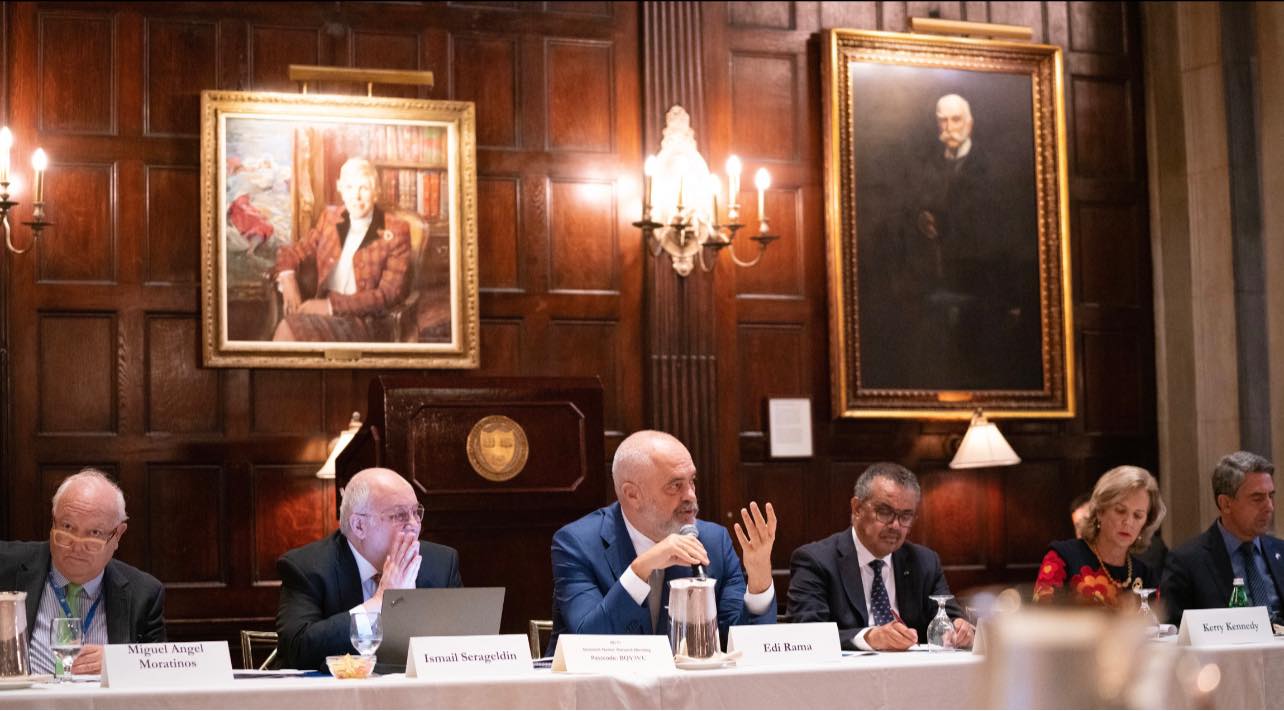 Events continue in New York, USA, within the 77th session of the United Nations General Assembly.

Prime Minister Edi Rama participated in one of the high-level meetings, with heads of state and government, where they discussed, among other things, the current situation in Ukraine, the energy situation and cyber attacks, including the multiple attacks against Albania.

Prime Minister Rama gave an overview of the general situation where he informed that recently the digital systems of the Albanian government were attacked by the Islamic Republic of Iran, this conclusion was reached after a detailed expertise of the Microsoft team and the team of American specialized agencies.

For this reason – the prime minister explained – diplomatic relations with Iran were immediately terminated. The Prime Minister said, among other things, that the entire region is facing attacks of this nature, including Montenegro and North Macedonia.

Prime Minister Rama reiterated Albania’s steadfast support to Ukraine, while regarding the discussions on the energy crisis on a global scale, the Prime Minister emphasized that Albania does not depend on Russian gas but is based 100% on the energy of hydro sources./broread