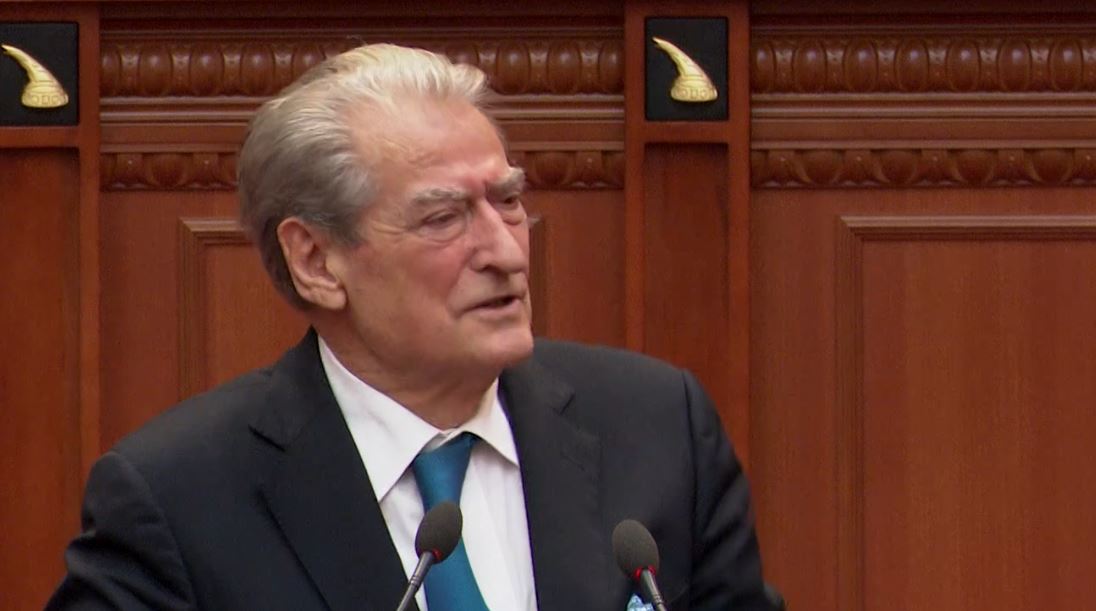 “Today is the time for action, let’s show the country to the government”

Rarely, Sali Berisha chose to sit next to the socialists in the plenary session. Said it was a strategy to give them a message.

Sali Berisha: Not by chance, for the first time I waited sitting in a chair of the socialist deputies. I did this with the most sincere intention to tell the Albanian socialists that today their only advocates in the parliament are the democrats and we will continue to be spokespersons for the interests of the Albanians regardless of political beliefs.

This message served only as a prologue to the call he addressed to the Albanians, where he warned of mass strikes and protests. But the socialists called Berisha’s sitting on their side and his statements an open provocation.

In the parliament, Berisha also asked some questions to the deputy prime minister Balluku, but he did not receive an answer after the speaker of the assembly interrupted him.

Outside the Assembly, Berisha also responded to the media’s interest in whether he will go to SPAK on the issue of the privatization of the former Partizani complex, after the lawsuit filed by Taulant Balla.

“He has not sent me any subpoena, but I answer every subpoena. You will all be there to make a great press conference. Poor attempt by Rama to cover up the thefts, but I will always go whenever called. Even when falsehood swims in the sea of ​​falsehood I never hesitate to respond. Be clear!”, said Berisha.