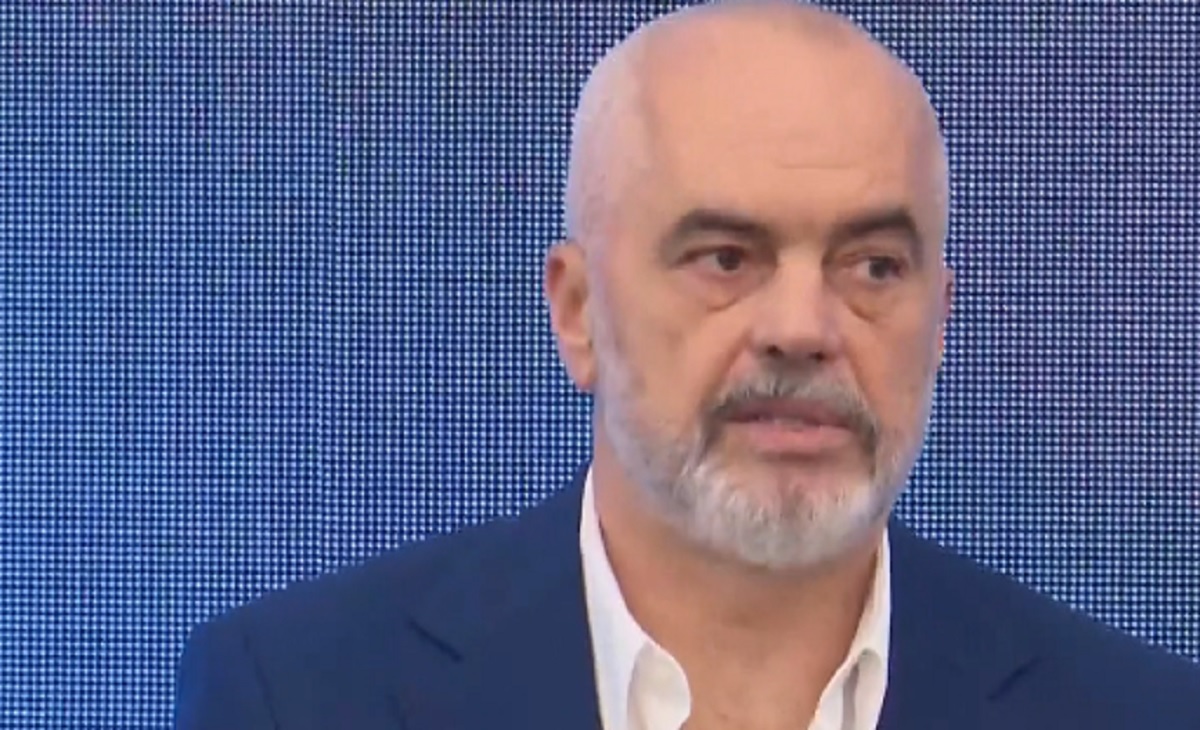 In the meeting organized to take stock of the summer tourist season, Prime Minister Edi Rama brought figures on the growth of tourists, according to which, until the month of August, there were 5.6 million tourists.

According to the head of the Albanian government, the revenues in the budget from tourism have increased. Likewise, the number of foreign tourists visiting our country has also increased.

The Prime Minister also emphasized that one of the cities that has seen a significant increase in tourists is Tirana.

“We have had a surprising season in terms of numbers, but in reality the season has been surprising in terms of income flows for the economy. In the first 6 months alone, we have exceeded 1 billion in income from tourism in the economy, almost double the previous year. The flow of foreign visitors, until August we were 5.6 million tourists, which is equal to actually 1.3 million more than last year. The flows of visitors distributed throughout the territory, we have had a very significant diversification of the bands visited from North to South and a very encouraging flow for the northern area thanks to the well-thought-out investments we have made to improve the infrastructure and which we will continue to make and especially a tourism that has brought many visitors to several cities, starting from Tirana. Tirana has had an extraordinary tourist boom”.

“All the surveyed impressions of foreign visitors to Tirana start with cleanliness. In a capital that was the symbol of dirt, after four years it fell into that deep sleep that now maybe everyone has forgotten along with the snoring, but it was a fact. Today we have all the opportunities to look at what will be the Albania of 2030 as a tourist power in the whole region”, underlined Rama.

The Prime Minister also talked about investments on the coast with 4 or 5 star hotels that are being built by big entrepreneurs, which he said serve the economy of Albania.

“What we do with these structures and the continued increase of their presence in our country is the direct favoring of the national economy, the entire network of services, the local producers of all that part of the food that comes directly from the Albanian farm, direct favoring of consumption. They are structures that bring a different type of tourist from the one who comes simply to spend 1 or 2 days or from the one who comes with “bread to go”, from the type of tourist who sometimes increases the amount. This is a simple fact. For all those who talk about the need for a well-paid employment, these are structures that pay employees with wages that, in the average of our country, are wages above the average, even for the simplest jobs. I appreciate the work of those entrepreneurs who make significant investments in the first stage“.