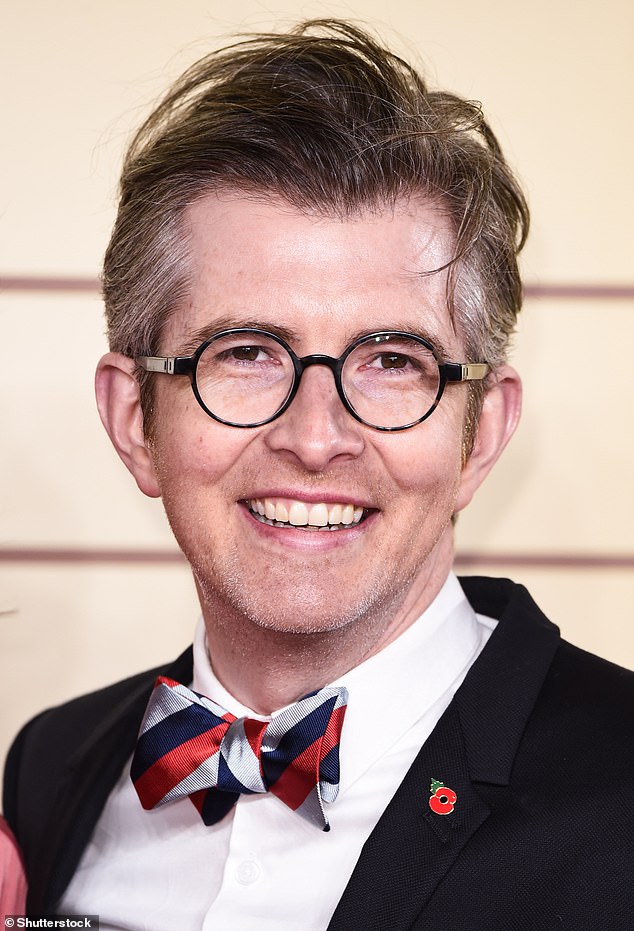 The one lesson I’ve learned from life: Gareth Malone, 46, says there’s nothing as cheering as song

By Richard Barber For The Daily Mail

Gareth Malone, 46, took the Military Wives to the top of the charts in 2011 and had us all singing from our kitchens during lockdown. Now Britain’s favourite choirmaster is going on tour with Sing-Along-A-Gareth!. He lives in North London with his wife, Becky, and their three children.

Gareth Malone, 46, took the Military Wives to the top of the charts in 2011 and had us all singing from our kitchens during lockdown

THERE’S NOTHING AS CHEERING AS SONG

Music is my first recourse when I’m feeling down. I might go and play some Bach or Mozart, which I find both challenging and absorbing. It takes me somewhere else. It has a cathartic effect.

I saw that with the Military Wives. As they were singing, the grief and the anxiety and the tears were being lifted from them in a really positive way. Why that happens is a mystery to me. All I know is that singing involves every part of the human brain; it somehow accesses your soul.

I remember a psychiatrist once saying to me that you can get further with someone in the space of five minutes with a song than you can in a year of therapy. The joy of singing is effortless, infectious and uplifting.

It raises the pulse. It brings back positive memories.

Hymns were invented because they make you feel part of something bigger than yourself. They have a binding effect on a congregation, connecting you with the people around you.

So, it’s both a mood-changer and a joy-bringer. And that’s the point of the tour: if we’re all singing Walking On Sunshine or I’m Still Standing or waving our arms above our heads as we croon Hey Jude, it would be very hard to remain cast down by life’s problems.

A singalong is a very powerful experience and quite different from listening to Whitney Houston, say, on a CD. It actively involves you. I love music in all its forms: everything from Sting’s Fields Of Gold through to something classical. I don’t like to think of music as high or low or rich or poor. I love it all.

Of all our senses, I would hate to lose my hearing the most. I can’t imagine the sense of isolation. No music in my life? Unthinkable.