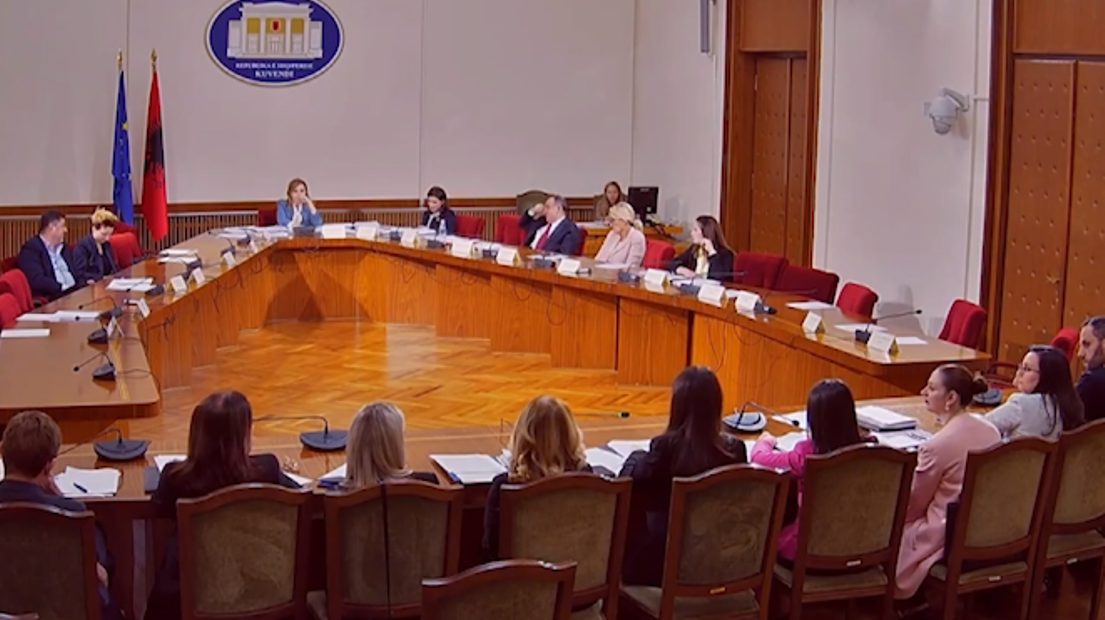 The opposition deputies led by Alibeaj received a public thank you from the head of the socialist parliamentary majority Taulant Balla.

“Many thanks to the opposition, I’m talking about the opposition that continues to have a Euro-Atlantic orientation, not those who opposed the USA. There is a certain level of preparation in Albania in an effort to build a track record of investigation, prosecution and punishment in the fight against corruption. said Balla.

This thanks comes after Alibeaj and his supporters joined the votes in support of the Rama government, which a few days ago counted 94 votes in favor of its initiative in the fight against the former spies of communism. In the Integration commission, the chief negotiator Dhuka and her colleague Pirdeni accepted the concerns from Brussels about the fiscal amnesty.

“There is no concern about public procurement. So it is good to know the concerns and problems as they are also in relation to the amnesty. I said there is no problem with AKI. This does not mean that the issue is not widely discussed with the EU, with all partners and that they have not raised concerns. They raised them, they made them public, they communicated them with you, with the government”, said Majlinda Dhuka.

Next week Albania will present in Brussels the facts of how Albanian laws comply with EU requirements.