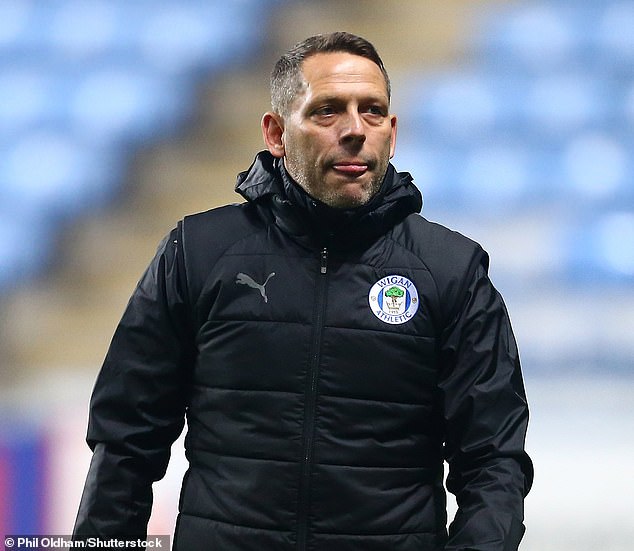 Wigan Athletic have sacked manager Leam Richardson after a run of eight successive games without a win.

The move will still come as a surprise with many aware of the remarkable job Richardson has performed under difficult circumstances over the past three seasons – taking Wigan from administration and a League One relegation battle back into the Championship.

Wigan said in a statement on Twitter: ‘The Club would like to place on record it’s thanks to Leam for his efforts and dedication throughout his time at the Football Club, none more so than during the period of administration and his instinctive reaction that helped save the life of Charlie Wyke.

Leam Richardson, 42, has been sacked by Wigan after nearly two years in charge of the club 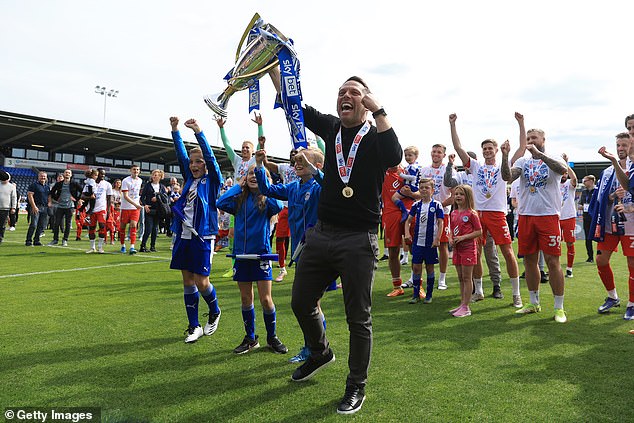 ‘A much-loved individual and someone who Latics fans will always hold in very high regard, Leam will always be welcomed back at the DW. We would like to wish both Leam and his family the very best for the future.’

Last season, despite limited resources and a small squad, Richardson drove Wigan to the League One title under their new ownership, which saw them claim promotion back to the second tier after a two-year absence.

That had come after he had battled against the odds to keep them up the previous season, was commended for saving the life of Charlie Wyke, after the striker suffered a cardiac arrest, and had the club’s south stand renamed after him for his efforts. 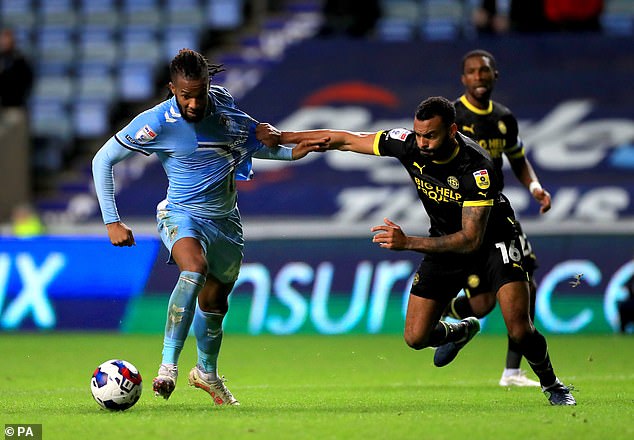 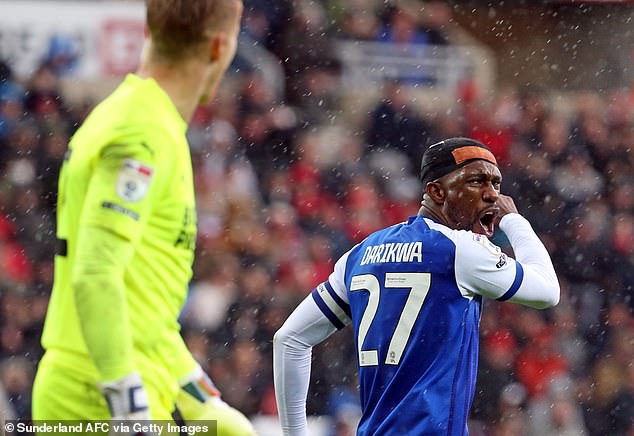 Following Tuesday’s defeat to Coventry City Richardson said: ‘You can’t feel sorry for yourself, and won’t feel sorry for ourselves. We knew our challenge last summer, coming into this league, with the group that we had, we knew it would be challenging.’

However, that defeat has prompted the reaction from chairman Talal al Hammad.

Recent results have seen them fall into the bottom three, with Wigan sitting 22nd in the table as they face relegation rivals Blackpool, who are fourth from bottom, at home on the weekend.

Wigan remain two points from safety and 11 from the play off positions. Assistant manager Rob Kelly will take charge of Saturday’s league match against Blackpool.