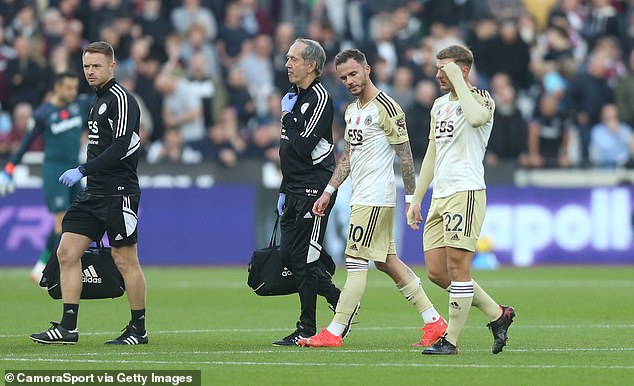 James Maddison has handed England their first concern just days before they head to the middle-east after limping off injured for Leicester City against West Ham in Saturday’s Premier League clash.

The Leicester playmaker went down off the ball clutching his knee, sitting on the turf and cutting a shocked figure as he received on-pitch treatment at the London Stadium.

Maddison put Leicester in-front with an eighth minute strike but was withdrawn midway through the first-half after physios decided he was unable to carry on.

The 24-year-old went down while Leicester were out of possession and immediately sat down on the turf as worries England supporters and teammates inside the ground watched on. 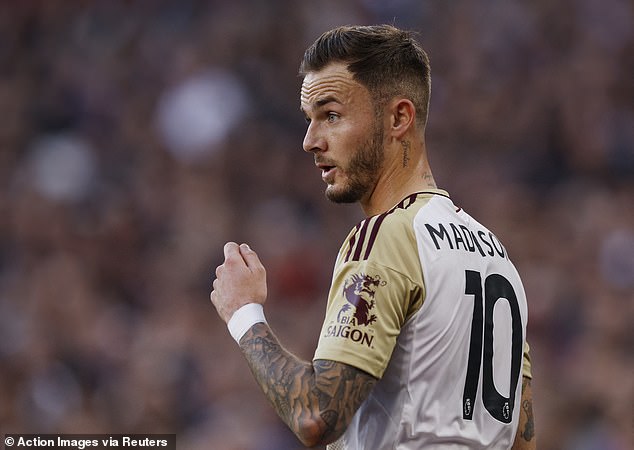