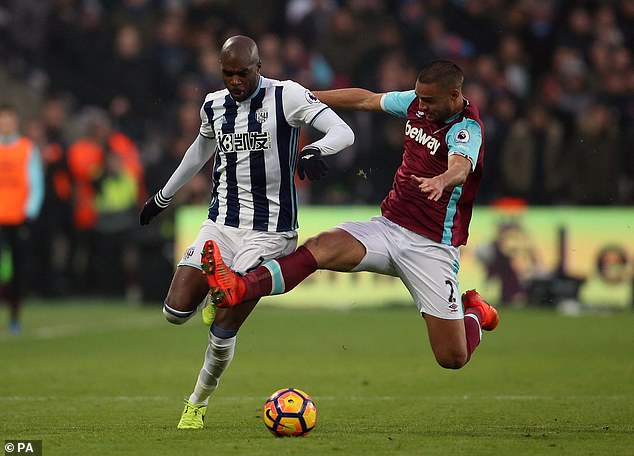 Ben Foster has given an insight into Premier League dressing rooms after detailing a changing room clash between Allan Nyom and Alan Pardew during his time between the sticks at West Bromwich Albion.

Foster made 223 appearances for the Baggies between 2011 and 2018, so it’s safe to say the English shot-stopper has been a fly on the wall for plenty of shock moments during his seven year stay.

Now having retired from football and turned to presenting his podcast called the ‘Fozcast’, the former Manchester United goalkeeper is spilling the beans on some of his former teammates. 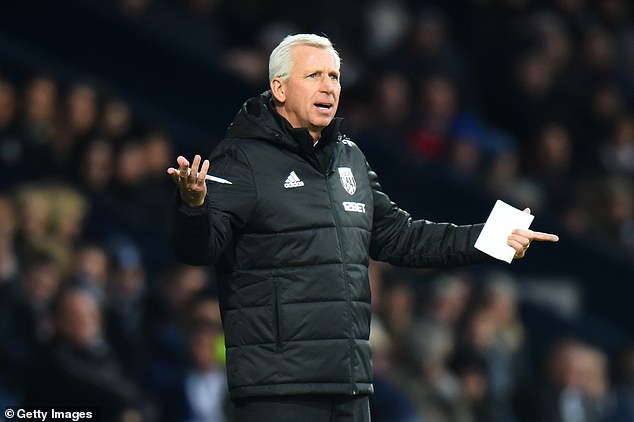 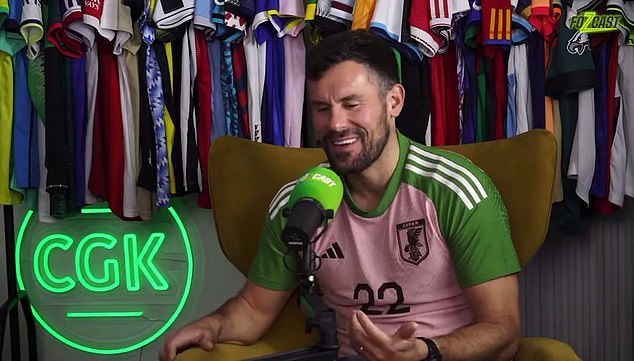 In 2018, West Brom skipper Jonny Evans – now at Leicester City – was involved in an incident during the club’s warm weather training trip to Barcelona.

Evans along with Gareth Barry, Jake Livermore and Boaz Myhill were interviewed by Spanish police after a taxi was apparently taken without the driver’s permission. 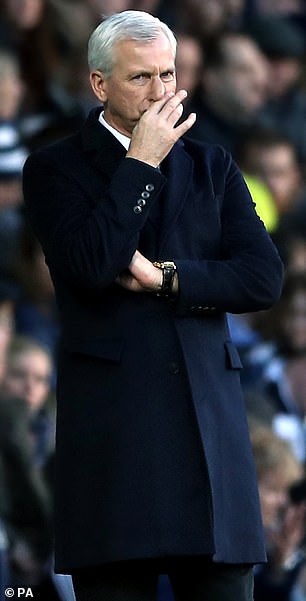 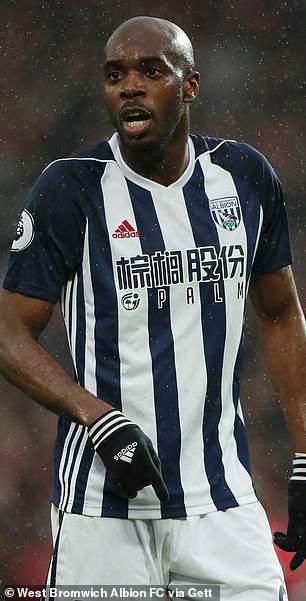 The Northern Irishman was subsequently dropped by Pardew but quickly reinstated into the team, much to the frustration of centre-back Nyom who was next in line to start.

Foster reveals that Nyom made his feelings clear inside the dressing room with the Cameroon defender crushing a water bottle before directing his anger towards Pardew.

Telling the story to his co-hosts, Foster said that Nyom told Pardew he was ‘a s*** manager and a s*** guy’ after he wasn’t selected to start a match. 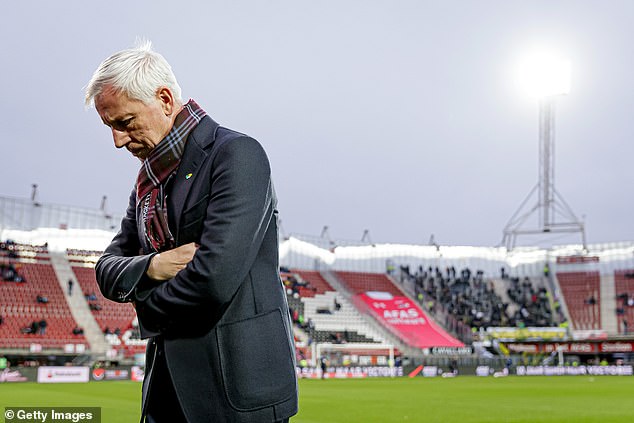 Nyom’s pre-match exclamation in the dressing room shocked Foster and his West Brom teammates who remained silent as the unsavoury duo clashed before kick-off.

Pardew was sacked at the Midlands club just four months after taking charge with West Brom bottom of the Premier League, Nyom left the club a year later in 2019.