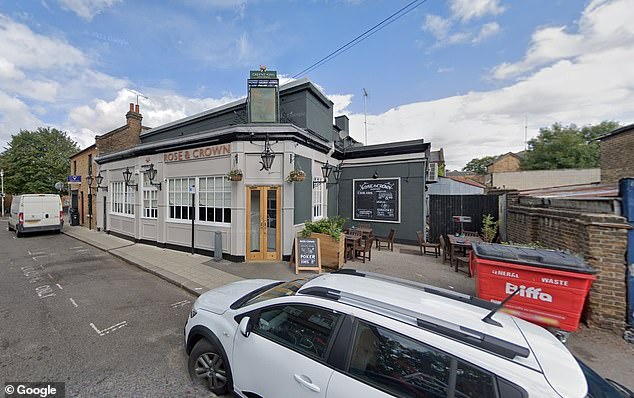 By Chris Matthews For Mailonline

A leading pub chain has paid tens of thousands of pounds in compensation to 12 punters who wanted to watch a Tyson ‘The Gypsy King’ Fury boxing match on TV but were kicked out for being Irish Travellers.

Greene King apologised for racially discriminating against the group, which had wanted to watch Fury fight Dillian Whyte for the WBC heavyweight title in April.

The six members of the party who arrived first at the Rose and Crown in Woodford, London, were told to leave before they could sit down.

The pub’s manager told the group: ‘The company says, “No Travellers”‘.

Greene King apologised for racially discriminating against the group, which had wanted to watch Fury fight Dillian Whyte for the WBC heavyweight title in April on TV at the Rose and Crown (pictured) in Woodford, London 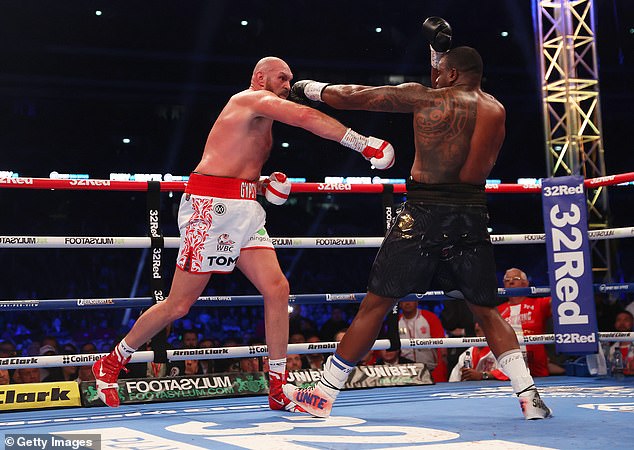 The others were told not to bother turning up because they would not be served.

The Travellers, who wish to remain anonymous, made a claim of unlawful direct racial discrimination.

Greene King announced it had settled out of court with an undisclosed sum and a public apology on its website on Tuesday.

The firm said: ‘Greene King sincerely apologises to the 12 individuals who were discriminated against by a member of our team and asked to leave or not attend our Rose and Crown pub in Woodford Green on April 23, 2022.

‘This behaviour is contrary to all that we at Greene King believe in.

‘We have a commitment to “Calling Time On Racism” and we are working hard across our business to make sure that we all consistently live up to these commitments and values.

‘Since this incident, we have ensured that the team in the Rose and Crown has had full training in this area, in addition to our company-wide efforts to promote inclusion and diversity and eliminate racism in our company.

‘We have apologised unreservedly to the 12 individuals involved in this incident, paid them compensation as well as their legal costs and have made a charitable donation at their request.’

However the group’s lawyer Martin Howe said it wasn’t enough to issue statements ‘Calling Time On Racism’ if Greene King’s staff continued to discriminate against racial or ethnic groups. 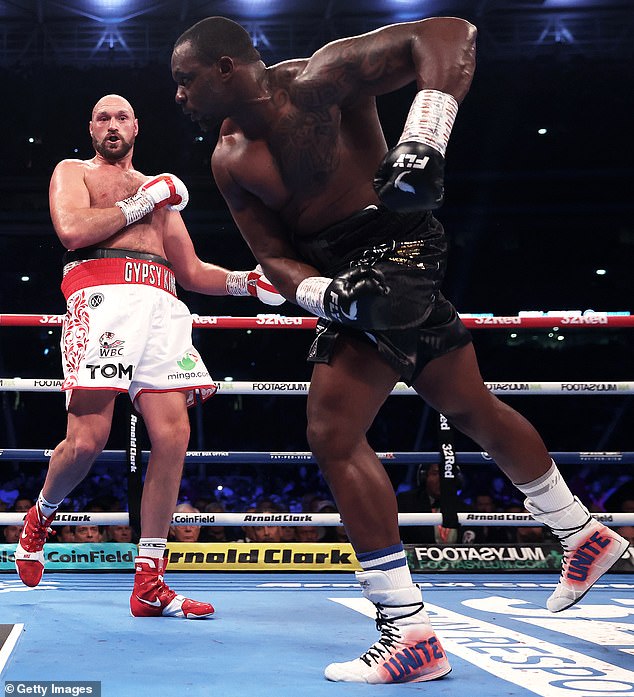 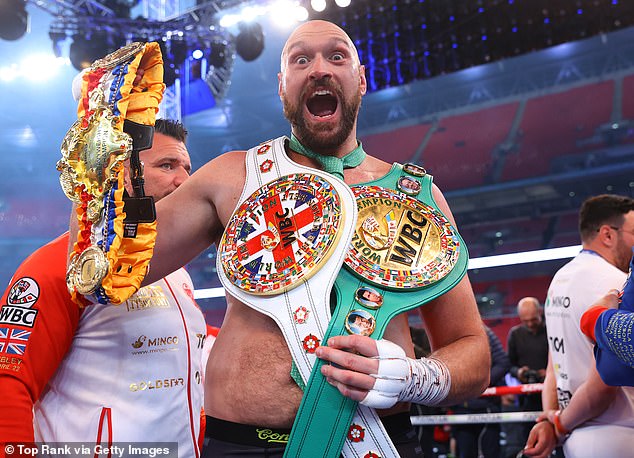 Mr Howe said: ‘It is time that Greene King turns its words into action.

‘Discrimination against Irish Travellers remains only too prevalent and is regarded by some as the last bastion of acceptable racism.

‘Until these ugly unacceptable instances of blatant racism against Travellers are stopped, significant settlements like this will continue to the shame companies who engage in racist conduct.’

Yvonne MacNamara, chief executive of the charity Traveller Movement, said: ‘We welcome Greene King’s commitment to “Calling Time On Racism” and will continue to act as a critical friend to the company to ensure they uphold both their legal obligations as well as the organisational principles they have set for themselves.

‘It is important to note this case is not an outlier. Racism against Irish Travellers is rife in our society.

‘We hope and expect this outcome will serve as a warning to other companies and that Greene King’s future conduct will serve as an example of inclusivity and progress.’