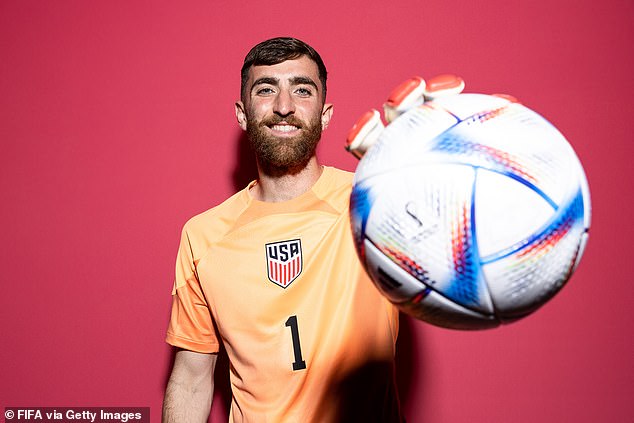 Matt Turner reflects on ‘wild, crazy, bananas’ rise to the USMNT World Cup fold… with the Arsenal goalkeeper only taking up soccer when he was 16 – just 12 years ago!

By Jake Fenner For Dailymail.Com

Matt Turner’s sudden rise from playing soccer for the first time at 16 to being the number one goalkeeper for the US Men’s National Team at the World Cup is inspirational – if not outright amazing.

The Arsenal keeper was just a third string goalkeeper with the New England Revolution back in the 2019 season, but worked his way back up the totem pole.

That led to his move to the Gunners over the summer and saw him get more experience with the USMNT under Gregg Berhalter.

Turner said he’s taken the time to sit there in awe of his progression and his journey, hoping it could inspire others. 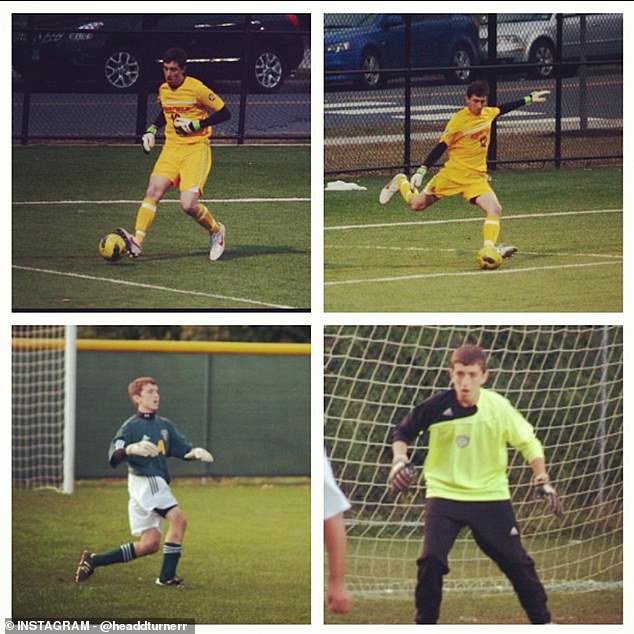 “I know it’s unlikely, but then I know once you step on that field no one cares if you didn’t start playing soccer until you were 16.”@USMNT‘s Matt Turner talks about his ‘crazy’ start in soccer that has led him to a FIFA World Cup ⬇️ pic.twitter.com/cTy2HXNFAM

‘I think I’ve done like a lot of that reflecting already. I know it’s unlikely, but then I know once you step on that field no one cares if you didn’t start playing soccer until you were 16.

‘They don’t really care, they just want results. So, I’ve done my reflecting. It’s crazy, bananas even. You know, it’s stuff that you wouldn’t even think to write about, becuase it’d be like ‘oh, that doesn’t even make sense, that’s not real’. So, it’s a pretty wild story compared to the people that I share a locker room with every day and their upbringings through the game. It’s a unicorn, so.

‘Nah, it’s cool I just hope it goes to show somebody some day if they’re wavering on whether or not to play the sport or thinking it’s too late to do something – either sports wise or in their personal life, anything – that they can still achieve it.’

The USMNT opens their World Cup against Wales on November 21. 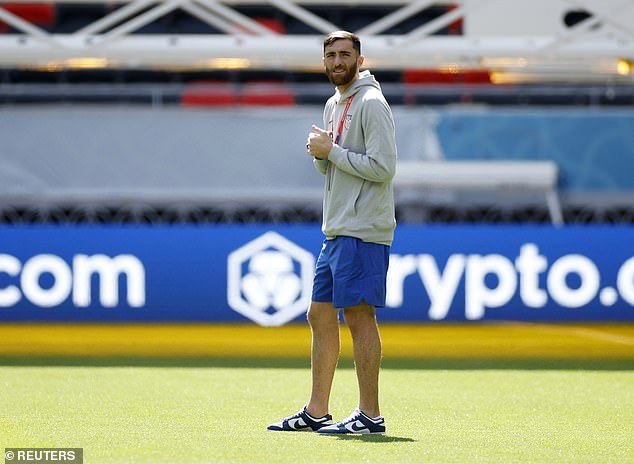 With the US set to play Wales in their opener, how far can Turner help take the Americans?