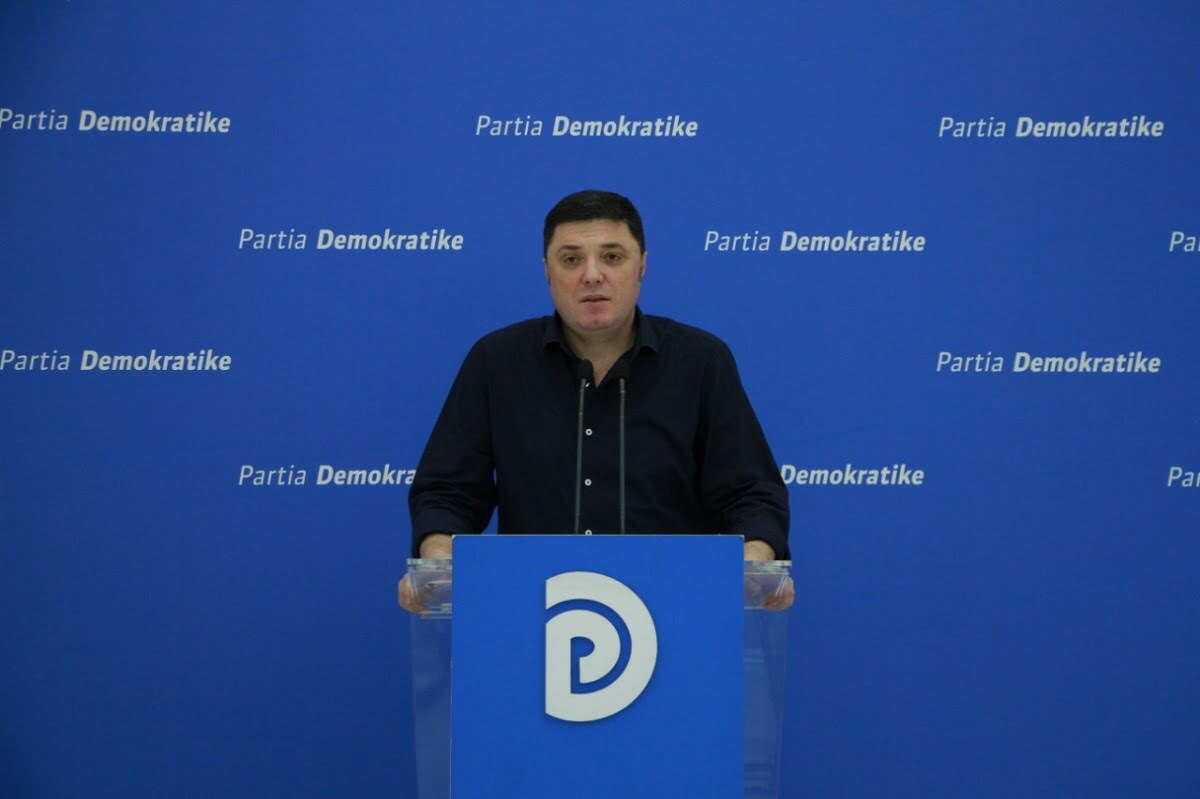 The deputy of the Democratic Party, Kreshnik Çollaku, has opposed the holding of the protest by the “Foltor” on December 6.

“Calling a protest on December 6, the day when EU leaders meet in Tirana, as a strong geostrategic demonstration of the future of the Western Balkans in opposition to Russian efforts to destabilize the Balkans. It is wrong and an act that damages the opposition on the international level.

Calling a protest in Tirana, while EU leaders are meeting, would be an undeserved gift for Edi Rama.

I hope calm and clear minds will stop this act which will be read badly. We have every day of the year to protest. On December 6, do not give this gift to Rama“, writes the democratic deputy.