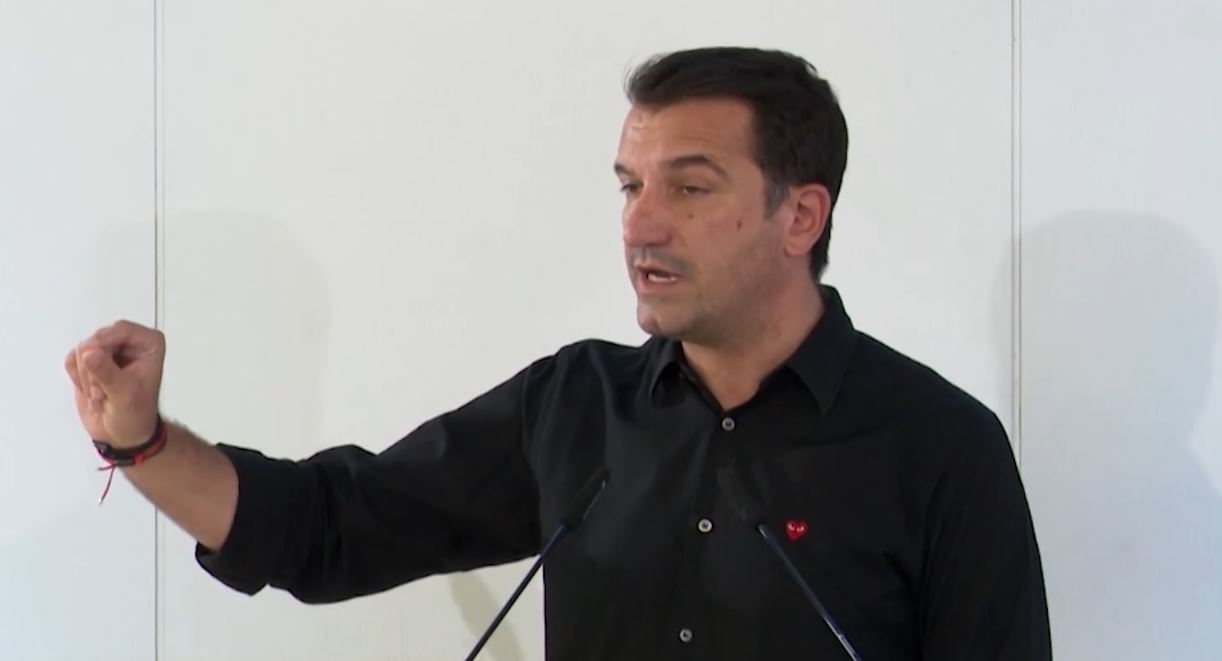 The mayor of Tirana, Erion Veliaj, has described as a shame the statement of the president of the PD Sali Berisha that the next protest will be on December 6, the day when the EU summit with the Western Balkans will take place and all the European leaders will come. in Tirana for this summit.

Through a post on social networks, Veliaj says that if anyone had doubts about who is doing the work of the Russians in Albania, the protest on the day when European leaders come to Tirana is the clearest proof.

“If anyone had doubts about who is doing the work of the Russians in Albania, here is the proof: alla-Berisha protest when Europe gathers in Tirana! What a shame! What misery! What an epic discredit and betrayal towards the democrats and towards the slogan “We love Albania like all of Europe”. emphasizes Veliaj. /broread