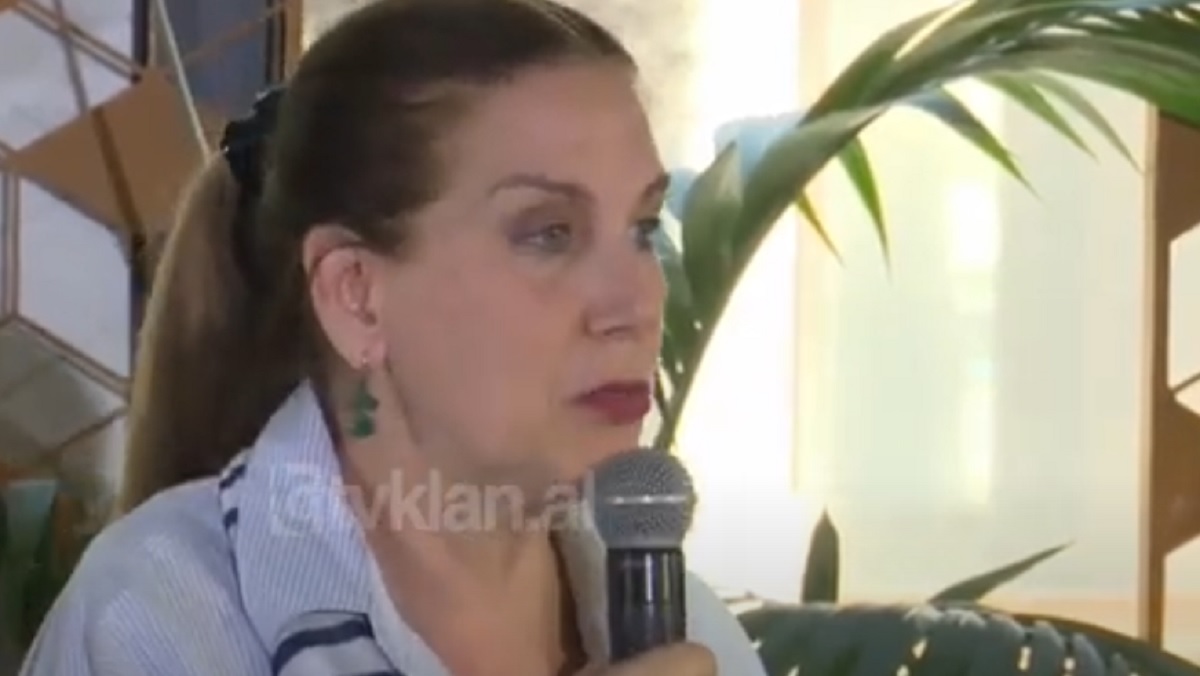 The Minister of Tourism Mirela Kumbaro says that placing the beam in the Divjaka park is a misunderstanding because according to her it is about an electronic ticket which is also applied in other parks.

“A big fuss is raised in vain, while it is about adding, as we have done in the national park of Dajti, in Lezhë, in Kune Vaine, in Syrin e Kaltër, an electronic ticket office with a ticket at a very modest price that it costs less than a coffee, just 50 new Lek. It is neither more nor less, but a good administration of protected areas”. says minister Kumbaro.