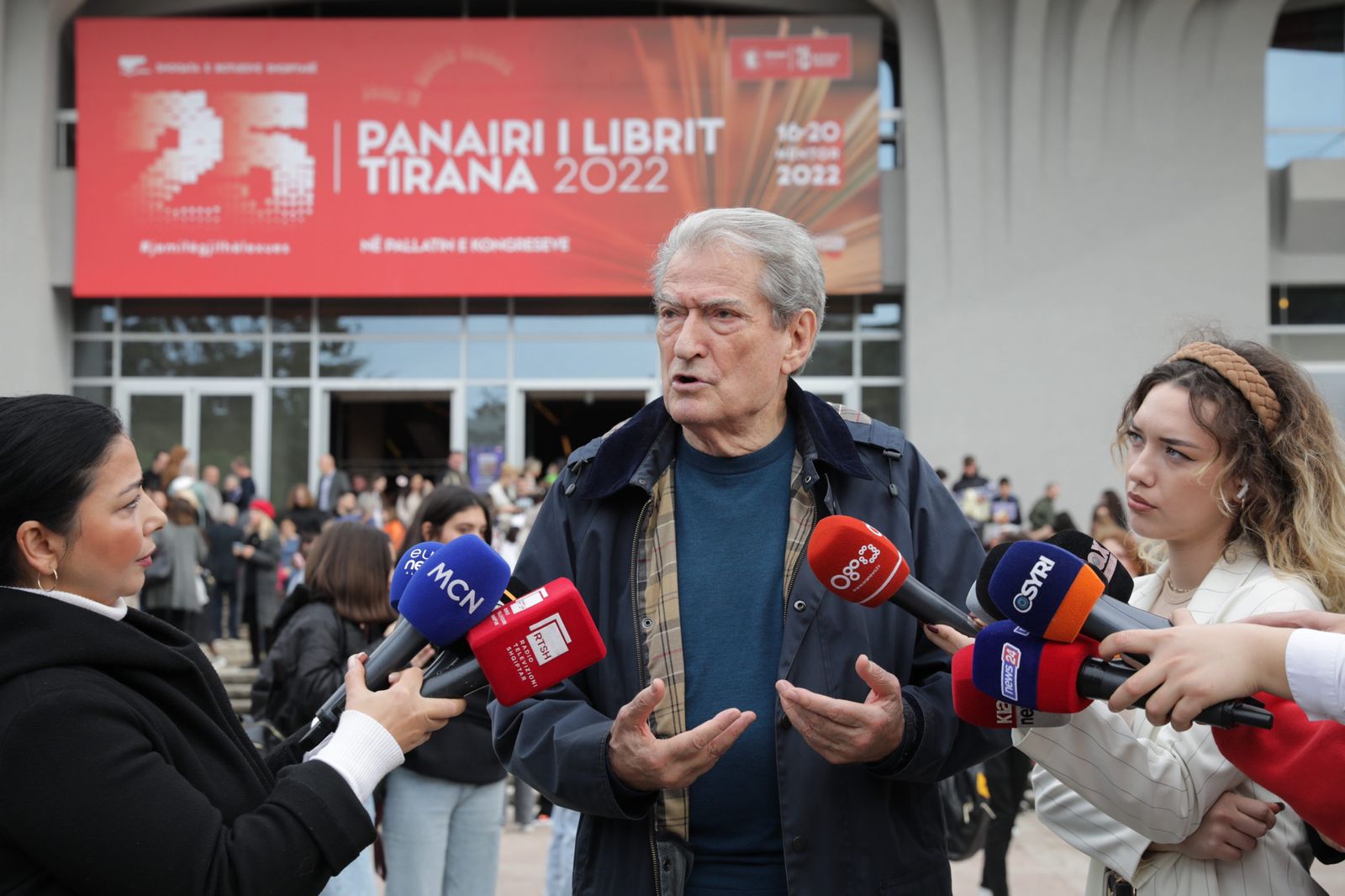 On December 6, the day when the summit between the EU and the Western Balkans will be held in Tirana for the first time, the opposition has announced that it will hold the next protest.

But, despite the fact that the majority considered holding the protest on the day when the EU comes to Tirana a shameful act, the chairman of the Democratic Party Sali Berisha says that Europe should look at the situation in the country it comes to, according to which Albania is ranked below Vietnam as for the standard of democracy.

Question: The government has had a position regarding the date of the protest, December 6, when a summit of EU and Western Balkan countries is expected to be held, calling the setting of the date December 6 as an anti-European position. Whats your opinion?

Sali Berisha: It is a fundamentally pro-European stance, a stance that aims to tell Europe that alongside Edi Rama’s narco-state, alongside the depopulation policies that transformed Albanians into a nation of rafts, alongside the regime of complete monism that has destroyed Albania 4 countries under communist Vietnam for the law enforcement index.

So, let us remind you that they come to a country that is below Vietnam for the standards of democracy and there is an entire powerful oppositional people, who will fill the squares and streets, from all over Albania in defense of the European democratic ideals and the dream. European of the Albanians.

Question: In which country will the protest be held?

Sali Berisha: To be determined.

Sali Berisha made these comments in an announcement for journalists after visiting the Book Fair. /broread