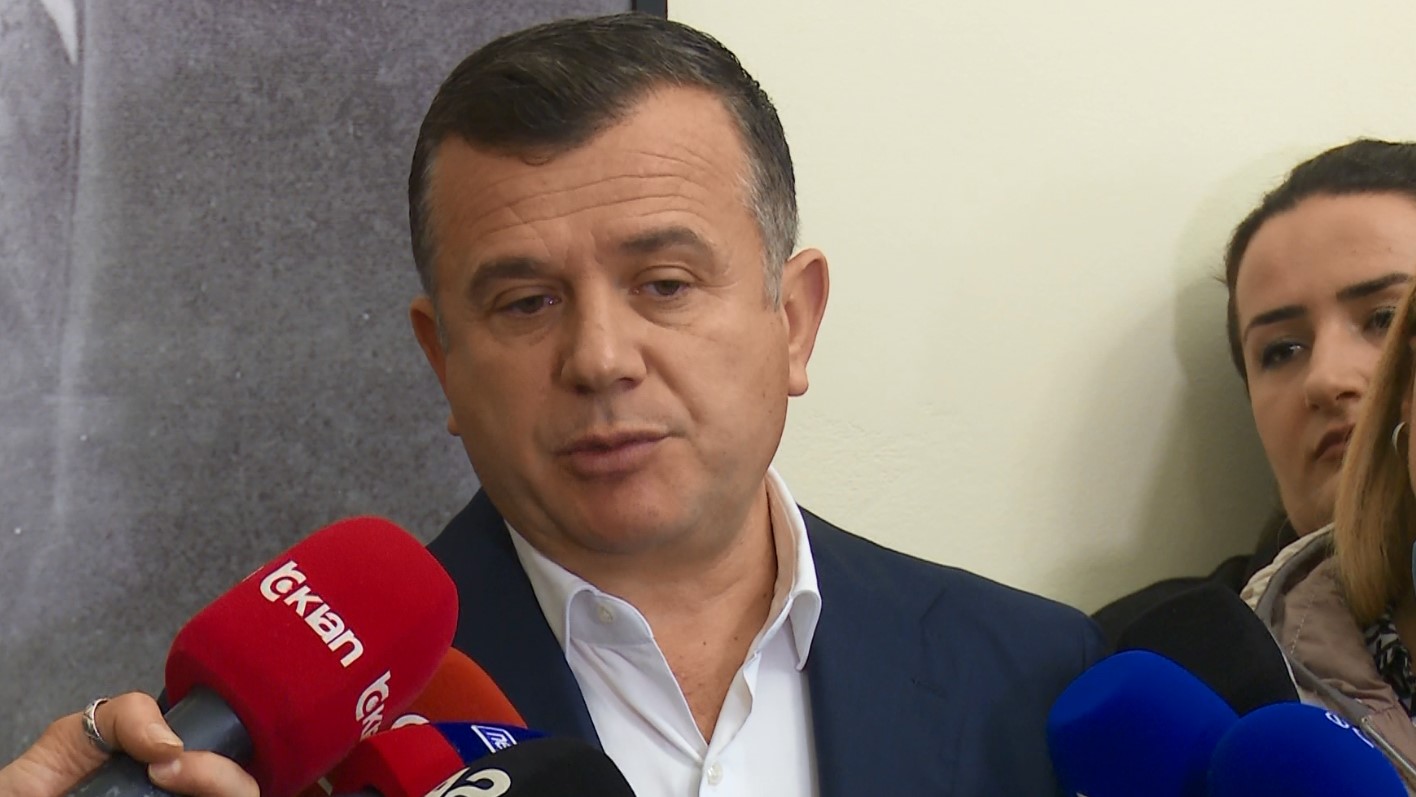 “To prevent his declaration non grata”

The majority is convinced that the protest organized by the opposition on December 6 is against the EU and not against the government. Taulant Balla says that it is done because Berisha knows that very soon the non-compete will be announced by the union as well.

Socialists insist that Berisha is preparing a protest on December 6 against EU leaders and not the government, against which he can protest on any of the other 364 days of the year.

For Taulant Balla, the leader of the opposition is aware of the decision that the union will soon take to use the mechanism of declaring “non grata” by which he is the first to be affected. Precisely for this reason, Balla thinks that Berisha’s supporters are being called to protest on the same day when the European Council summit will take place in Tirana.

Another proof that Berisha is Putin’s vassal, most think is the fact that the Tirana summit will discuss exactly the Russian intervention in Ukraine, and this is another reason why the leader of the PD protests against the EU.