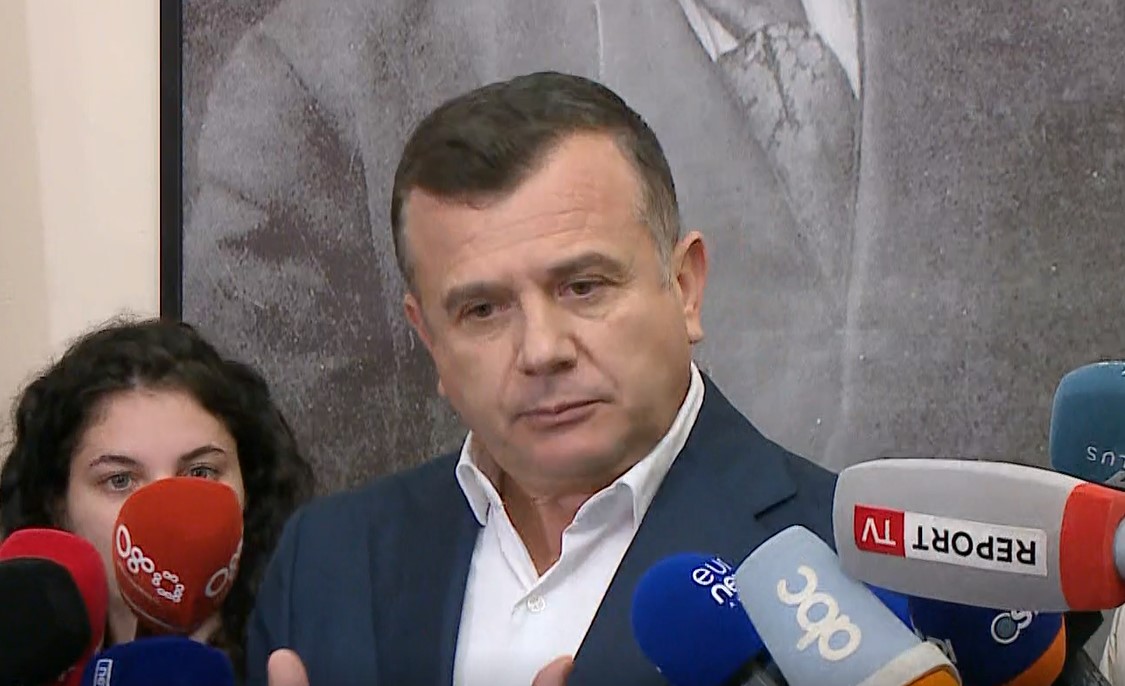 In a statement for the media, the head of the parliamentary group of the SP, Taulant Balla, spoke about the situation in the country as a result of the bad weather. During his speech, Balla expressed solidarity for all the residents of the areas affected by the floods.

All of Albania has seen that the level of rainfall has been extraordinary, which has caused large flows. Everything is at security levels, all forces will be on the ground. All fellow MPs and I believe that in the coming hours and days they will again be followed on the ground, as well as most of the ministerial colleagues. On behalf of the parliamentary group of the SP, I express solidarity for all the residents of the areas affected by the floods./broread