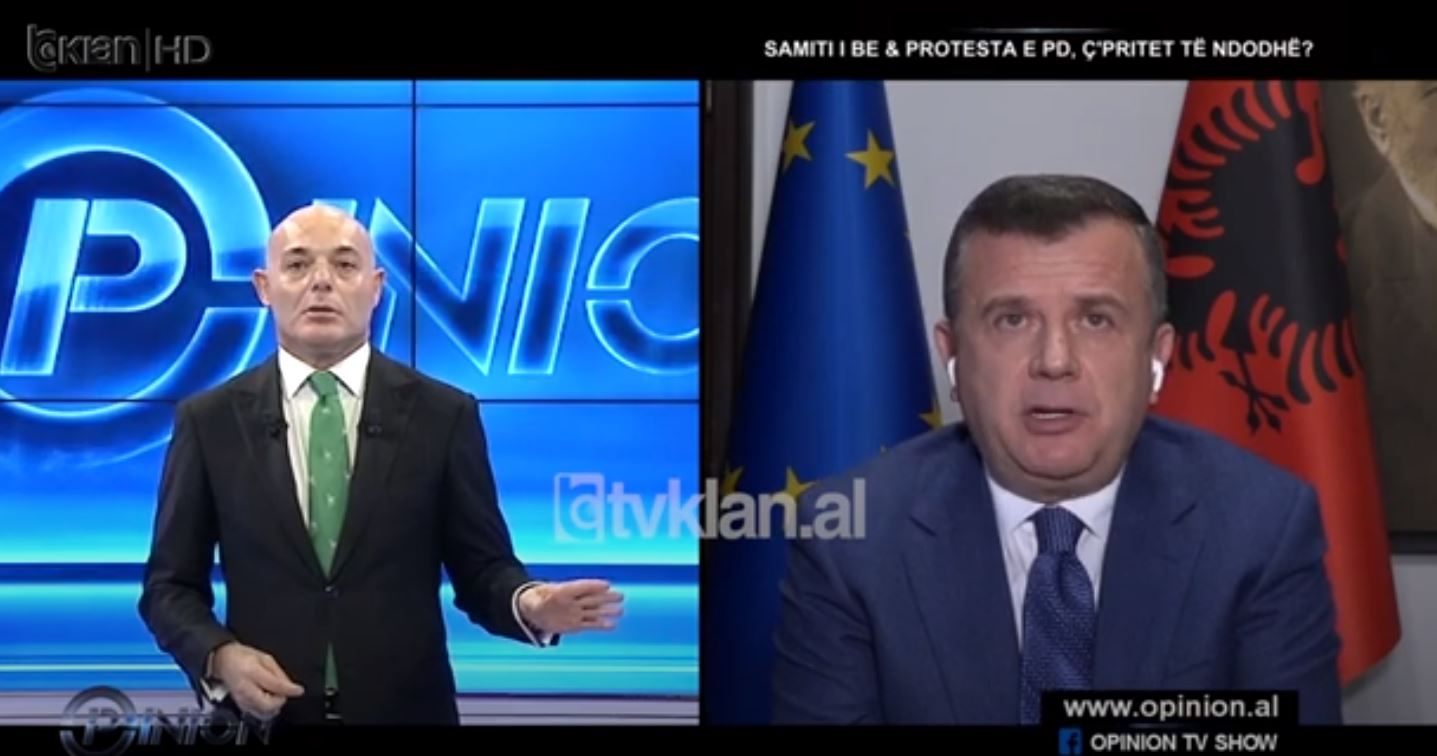 The head of the socialist parliamentary group, Taulant Balla, in a direct link with the Opinion show, stated that the European People’s Parties have made it clear to the Democratic Party that they do not accept a party that protests on the day when the EU-Western Balkans summit takes place in Tirana.

Taulant Balla: I wish that the floor of the DP will listen to the European Parliament, because I have been informed that the European Parliament has been told very clearly, at least the representatives of the European People’s Party, that they would never accept that a party, or those who have usurped the party , to stage a protest on the day of the summit. I can confirm this with the names, the relevant representatives of the EPP who informed the DP, or the PD pulpit.

Blendi Fevziu: Is this Mr. Balla news, is he sure?