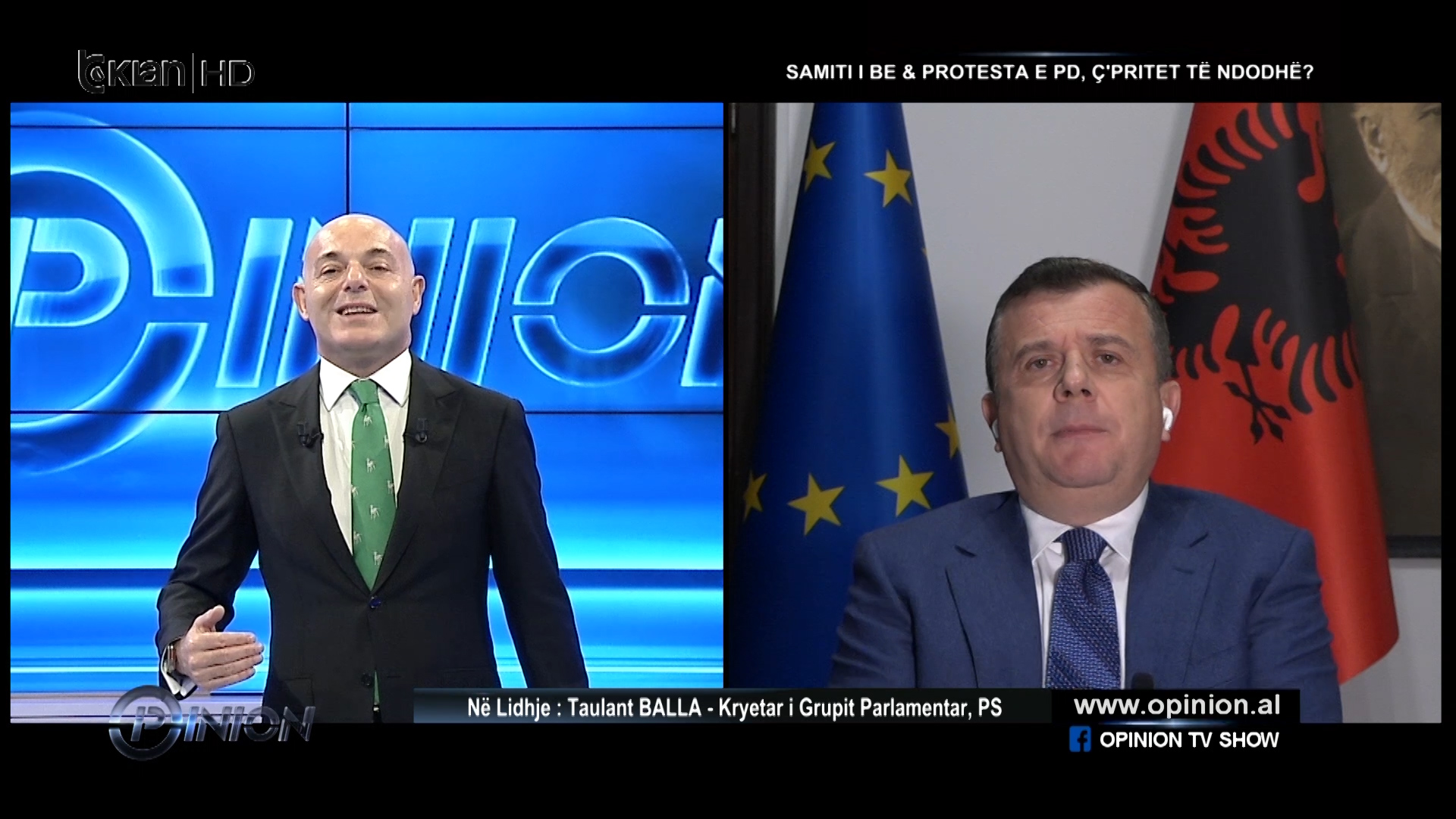 The head of the parliamentary group of the Socialist Party, Taulant Balla, has given details about the summit between the EU and the Western Balkans, which is expected to be held on December 6 in Tirana. Balla said during the show “Opinion” that EU leaders are expected to arrive in the capital on the afternoon of December 5, while the summit begins and ends on the 6th. He said that this summit is historic.

“The 6th is the date of the summit, in fact, a part of the leaders of the EU countries should arrive at 5 in the afternoon and then throughout the 6th, the summit will take place. The first summit of this level that takes place in Albania, even in the countries of the Western Balkans, where all the leaders of the EU, all 27 prime ministers or presidents will meet with the 6 leaders of the countries of the Western Balkans. I call it a historic summit if we take into account the important and difficult geopolitical context we are in due to the Russian aggression against Ukraine on February 24.

The summit is within the 6th. It starts and ends on the 6th. Naturally, it is also in another context. Let’s not forget that Albania has taken the presidency of the Berlin Process and all these are interwoven with each other and if we take into account that we have the fact that since July 19, Albania together with RMV have started negotiations for membership, that is, they have opened negotiations following with the screening process“, said Balla.

Balla said that all EU leaders are expected to come.