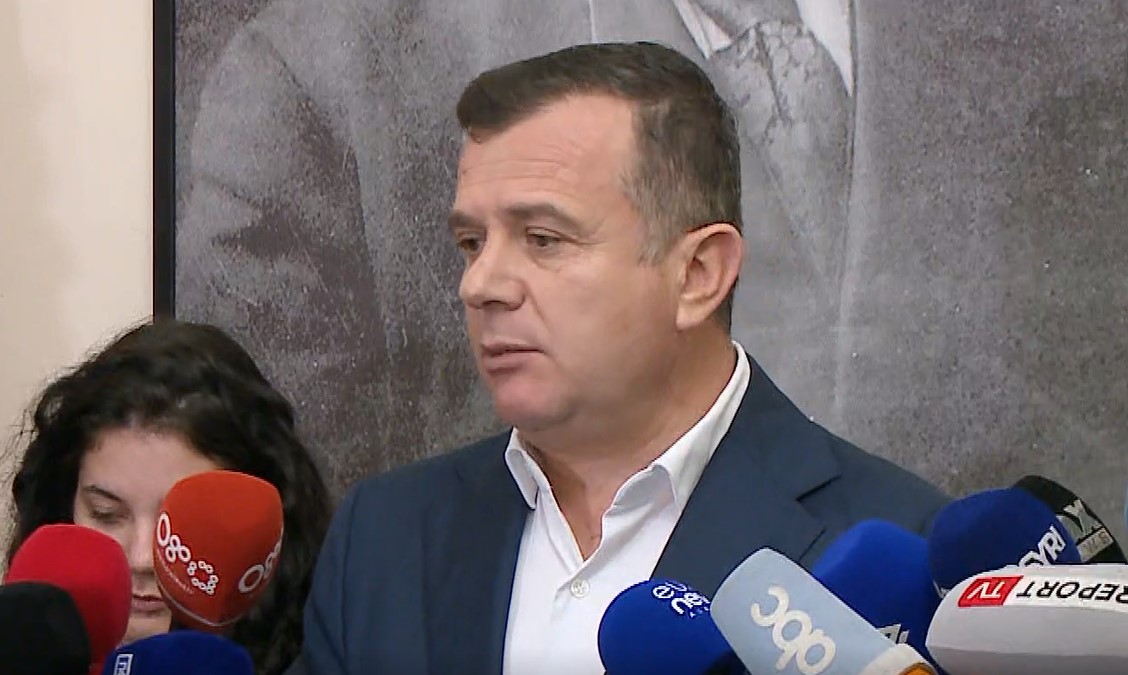 “Albanians are not in the habit of waiting for their friends with protests, but to wait properly“

The opposition will go down to the square with the citizens to protest on December 6, the day when Tirana will host the leaders of the EU countries for the EU-Western Balkans summit.

Regarding this, the head of the parliamentary group of the SP, Taulant Balla, reacted strongly again, who said that the protest is “about the plight of Sali Berisha and not the citizens”. During his speech, Balla said that the December 6 protest by the opposition “is a protest to protest against the other steps of declaring Berisha non grata”.

Balla said that the Albanian tradition is not to welcome a friend with protests, but to welcome him properly with the hospitality that characterizes Albanians.

Taulant Balla: I reiterate once again, I believe I speak on behalf of every Albanian citizen who knows well the Albanian tradition, the calls to hold rallies on a wedding day, on a wedding day, as if it is the summit of Western Ballani with the European Union, contradict the best traditions of Albanians with the usual ones. I believe that every Albanian citizen understands that the plight of Saliu is so great that he understands that on a holiday for a summit that has never happened in Albania, a rally is called against the EU, against the summit and there are 364 more free days where he can do this.

On a day like December 6, in such cases there is a heightened level of security for reasons related to the safety of those who come and naturally related to what I am trying to tell you. Albanians are not in the habit of welcoming their friends with protests, but to welcome them properly, as George Bush was welcomed in 2007, as all friends of Albania were welcomed, and I think that hospitality characterizes us as an essential element and there are plenty Other days. You know this is a shame that only belongs to one person. Sali Berisha for his plight, this is a protest to prevent the decision of the EU to declare Berisha non grata after the declaration of non grata by the USA, Great Britain, after the beginning of the procedures to follow the same position by the EU. The protest is about the plight of Berisha.

The December 6 protest is a protest to protest against the other steps of declaring Berisha non grata. Neither I nor my colleagues will be silent to tell the facts.

Every Albanian citizen must understand that it is not a protest, it is a rally. The protest is when the people are led, when the members of the congress gather, it is a rally. I think this party has big problems. We as Albanians cannot accept, this is a protest for his plight, not for the Albanians. Sali Berisha’s protests are not popular protests. When there is a protest from the people will be a different approach. Today what is being called is a protest by Berisha and Meta, the alliance of Rublazhians who have their own personal problems. The electoral rally on the day of the EU summit did not take place under any circumstances. The call for a meeting on December 6 is about Berisha’s plight.broread