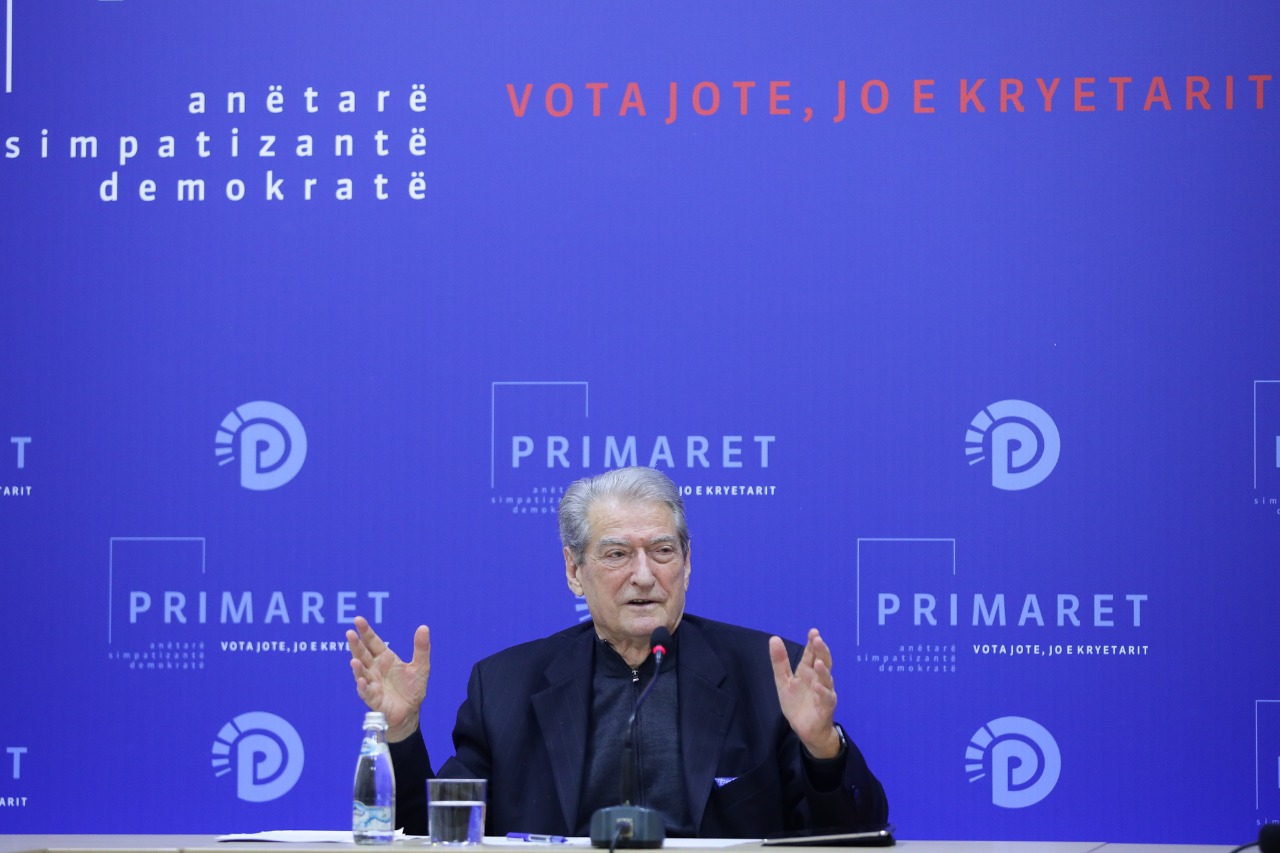 “Rama does not want to compensate the flood victims”

After the floods of the last few days, Sali Berisha says that the thefts of the governors continue. The accusations against the prime minister were further strengthened by the meeting of the parliamentary group of the Democrats, when he spoke about the opening of the gates and tunnels of the Komani and Vau i Deja.

“They bought energy at a price of 230 euros per megawatt at a time when today they sell it for 79 euros per megawatt. Their act is criminal and irresponsible because the law obliges them to notify the local authorities in every decision they make about opening the gates, and the local authorities take measures for the population, this has not happened.”

He ironized the Prime Minister quite a bit when he said that by not going to Shkodër he is doing everything to avoid compensating the flooded residents.

“He didn’t go to Shkodër, but he went to Obot. Copied part of my travel segment and returned as it went. Do everything not to disappoint. He will reward them penny for penny and they will go before the law.

For this reason, Berisha warned that the opposition has filed an amendment for the creation of a KESH reserve fund, in addition to the 23 proposals in the budget and the fiscal package.

“KESH will be forced to keep a reserve fund of 15 million euros to cope with floods in the area where the dams are located.”

Little but certain is what the plenary session will offer on Thursday. A fierce battle between the opposition and the majority, where in addition to the interpellation called with Prime Minister Rama, the Democrats will clash not only for the 2023 budget, but also the Port of Durrës, behind which they say the former leader of the Democrats, Lulzim Basha, is also standing.

In order to coordinate the opposition action, Berisha also hosted the chairman of the PL, Ilir Meta, at the headquarters of the DP.