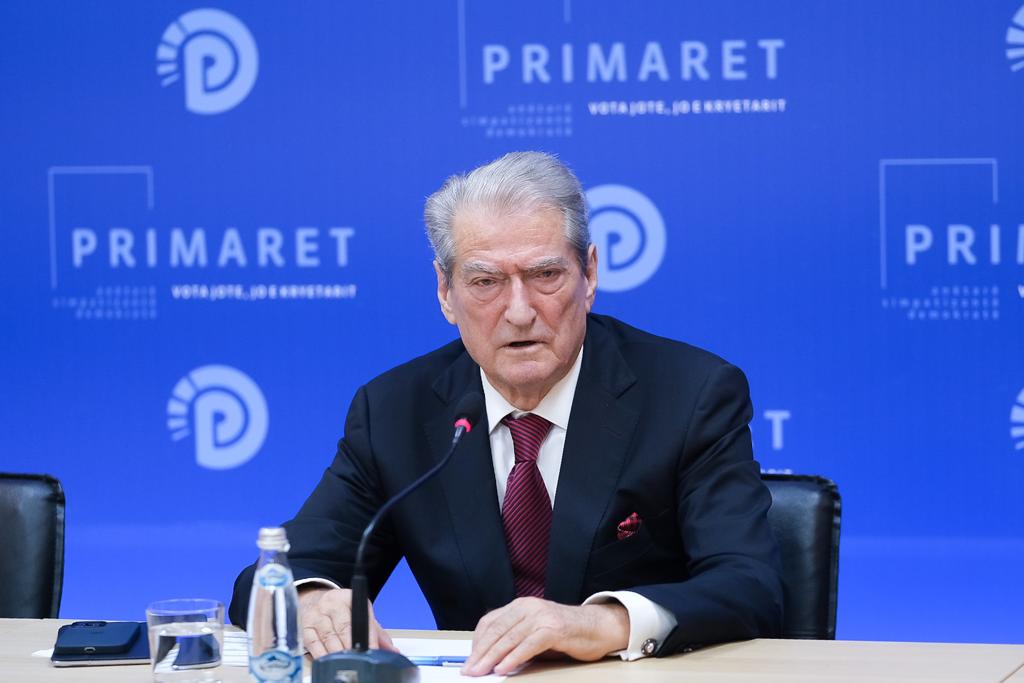 “The primaries have already become the passport of the opening and essential, palpable change of the DP. They have created a very positive impact on our members and sympathizers, but in general on all Albanians who believe in free vote and respect for the individual. Albanians have a vital need for the change of the DP, as the party of hope, faith and the future. Of course, change is realized only with actions, with concrete steps. In this context, after deep changes and an unprecedented cycle of votes within the party, after the approval of the rules, our party constitution, primary elections of the heads of branches, we are now moving to the election by our members and sympathizers of local governors. This is undoubtedly the biggest change of this political force in these 30 years. But this also constitutes its biggest institutional opening in its entire existence. The opening is multifaceted, but primaries are the most institutional, the most important form of this opening. Today we have over 200 candidacies that come from DP, civil society, the academic world, but also from the diaspora and emigration”. said Berisha.

According to him, the primary process has shocked Rama.

“They have really managed to do this process, a process that has aroused special interest in the public. A process that is being appreciated across the political spectrum and a process that has actually deeply shocked Edi Rama and his mafia group, that instead of the rules of democracy, has defined the rules of the mafia boss in his party, where he decides everything himself , where neither forums nor free vote exist“, said Berisha.