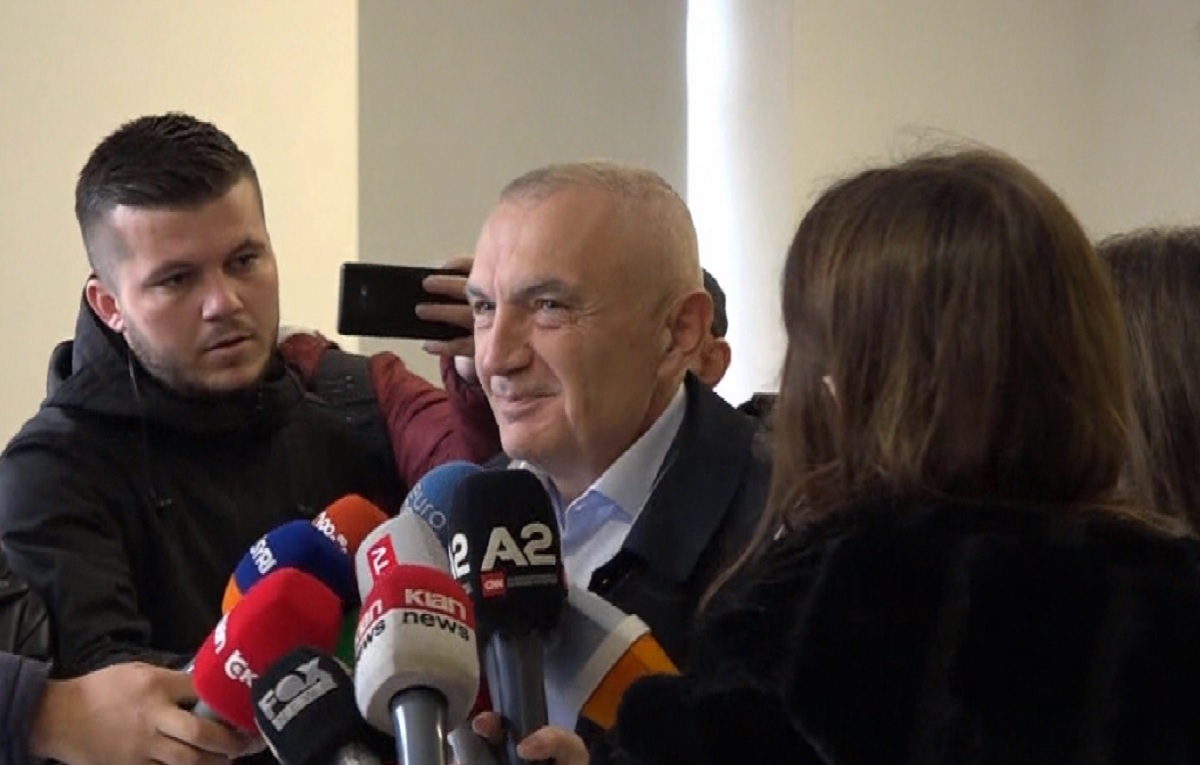 For more than 1 hour, Ilir Meta met with the head of the Democratic Party, Sali Berisha, at the blue headquarters. The meeting of the two leaders of the opposition comes a few days before the protest called by the opposition on December 6, the day when European leaders will gather in Tirana at the same time for the EU-Western Balkans summit.

Sources from the two opposition camps indicate that the meeting discussed coordinating the opposition action on the eve of the next national protest.

Regarding the December 6 protest, Berisha is expected to meet the heads of all branches of the Democratic Party at the blue headquarters at 19:00.