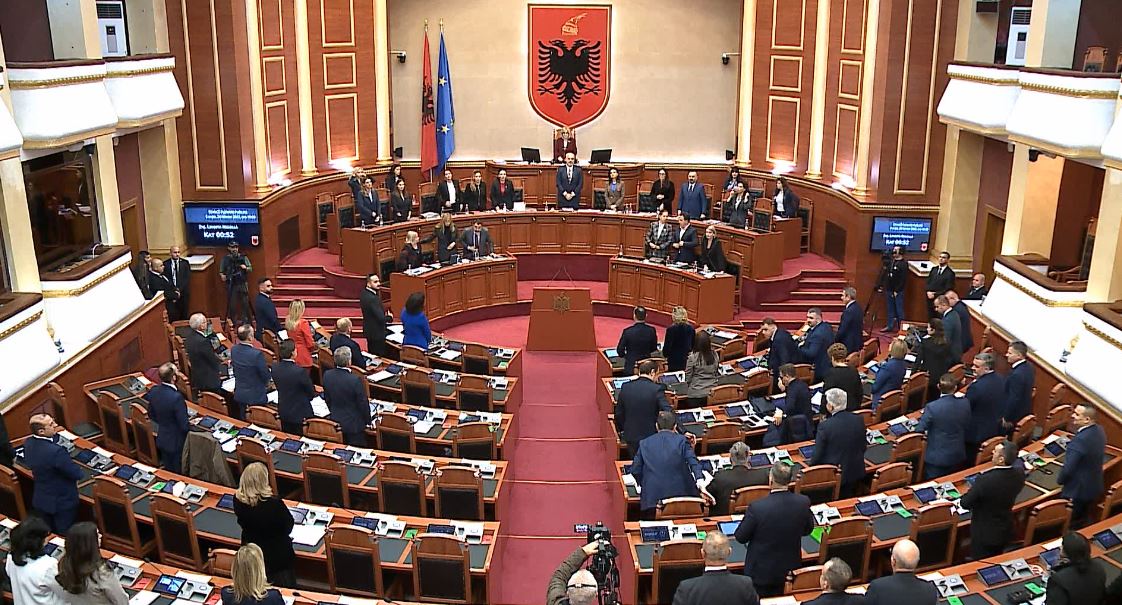 Rama: Fewer than in 2010. Berisha: They were flooded with infidelity

The majority and the opposition held a minute of silence for father and son, Pjeter and Jeson Rushaj, who lost their lives after the car they were traveling in was swept away by the flow of a stream in the Great Highlands, but they disagreed on the extent and responsibility of the recent floods. .

Summoned by the democratic deputies in a discussion on this issue, the head of the government Edi Rama to make the change in the administration of the situation once again brought to attention the dimensions of the floods of 2010, when the democrats were in government.

Ferdinand Xhaferaj: What are the concrete investments that the Albanian government has made in these 9 years?

Rama did not accept the opposition’s request to declare a state of emergency for floods, because according to him there were only 30 flooded houses in Shkodër and 15 in Durrës.

In the reply outside the Assembly hall, Berisha said that Rama flooded the citizens with disloyalty.

Sali Berisha: He opened all the tunnels and gates and created a flood wave that Shkodra and Sub-Shkodra had never seen before.

To cope with the consequences of the floods, the opposition has proposed the creation of a reserve fund from KESH for the compensation of the affected residents.