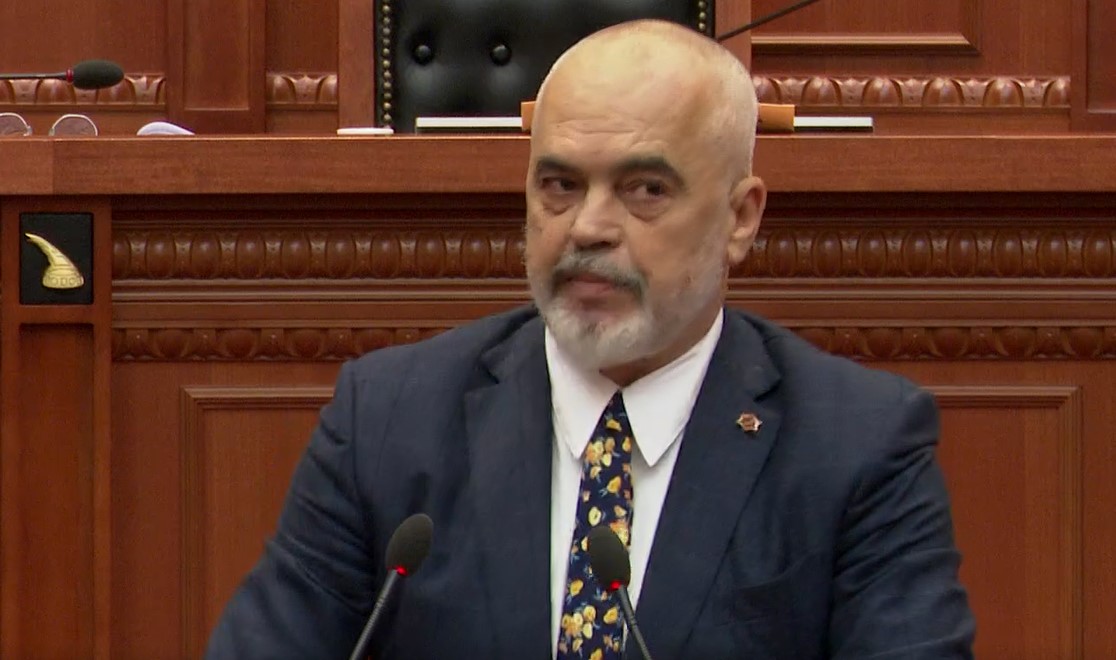 The Prime Minister of the country, Edi Rama, during his speech on the floor of the Parliament, while talking about the construction of the Port of Durrës, addressed the opposition in harsh tones, to whom he said: I have left God to you.

Edi Rama: You have no chance of stopping us. For all the blacks who have issued against me: I have left you God because I think that only he can solve the unsolvable in this case, but today I am leaving you the wicked who threw the nail and you were left with a hole and Faik Beun, that everyone there is us. Those who haven’t heard it are confused.

During his speech, Rama stated that the Albania of 2030 will have 4 first-class tourist ports: Durrës, Vlorë, Sarandë and Shengjin, as well as 2 modern commercial ports.

Edi Rama: One thing surprised me: The lack of ships and steamers. We have a beautiful coast and we have no sailors. Don’t Dalmatia become an example for us? Albania of the 2030s will have them. The ones you have been waiting for since 1912 because there will be at least 4 first-class tourist ports: Durrës, Vlora, Saranda and Shengjin, as well as 2 modern commercial ports, not your old one.broread