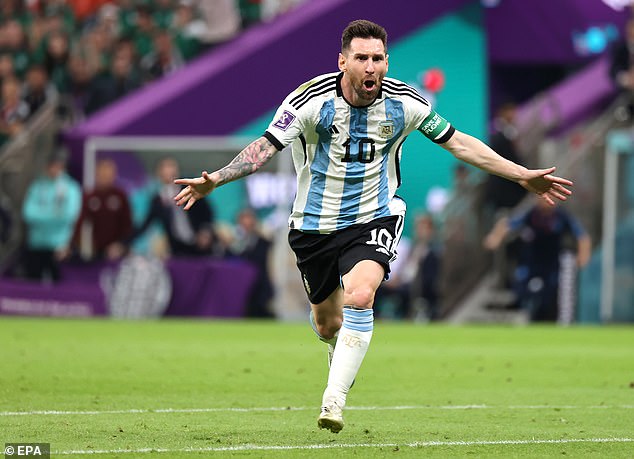 Lionel Messi close to sealing move to Inter Miami, with David Beckham’s Qatari links key to a post-World Cup transfer – and long-time friends Luis Suarez and Cesc Fabregas could follow him there

By Ben Willcocks For Mailonline

Inter Miami are closing in on a stunning move for Lionel Messi.

The MLS side believe the Argentina legend will formalise a switch from Paris-Saint Germain on a free transfer to become the highest-paid player in the history of the sport in the US.

Messi, 35, is currently understood to be on a salary of around £1.2m-a-week and would take a pay cut at the Florida franchise, which is co-owned by David Beckham.

However, he would be by far the top earner the game in America has ever seen.

Messi has a home in Miami and is known to regularly holiday there. The club are already thought to be identifying players who will fit with the forward’s style of play with former Barcelona team-mates Luis Suarez and Cesc Fabregas under consideration.

In September, the club was cleared to start construction on a £820m stadium complex, which will include a 25,000-seat stadium, a 750-room hotel, playing fields and an underground car park. 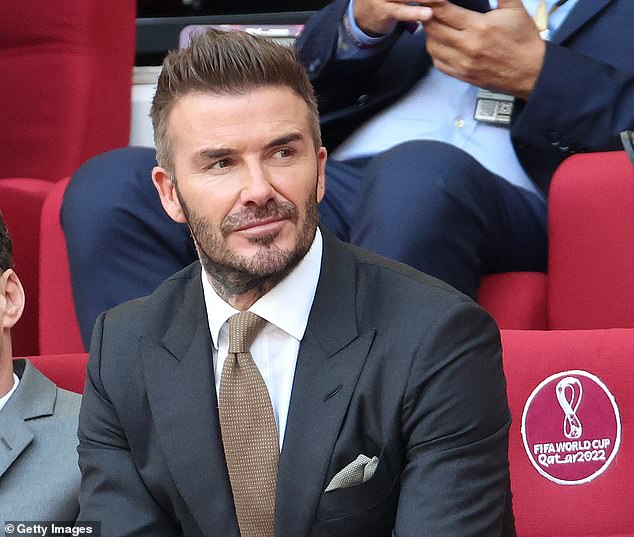 Joining PSG on a free transfer, Messi made his tearful exit from Barcelona in 2021 and has since racked up 23 goals and 29 assists in 53 appearances for the French giants.

Despite adding a Ligue 1 title to his impressive portfolio of trophies, Messi has still yet to lead Argentina to World Cup glory, a feat he is trying to accomplish in Qatar ahead of transfer talks in January.

The forward netted a crucial go-ahead goal against Mexico on Saturday to secure Argentina’s first win of the tournament, after their bitter 3-0 defeat by Saudi Arabia earlier this week.