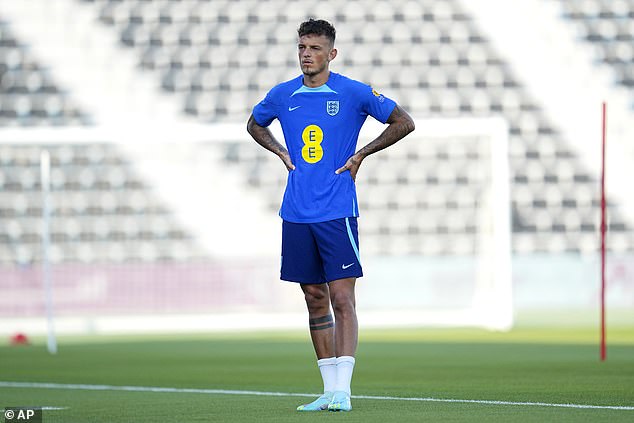 Ben White has gone home from the World Cup due to personal reasons and is not expected to return to the England camp.

The 25-year-old defender was included in Gareth Southgate‘s 26-man squad for Qatar following an impressive start to the season with Arsenal.

White did not feature in England’s first two Group B matches and missed Tuesday’s 3-0 win against Wales through illness.

‘The Arsenal defender is not expected to return to the squad for the remainder of the tournament.

‘We ask that the player’s privacy is respected at this moment in time.’ 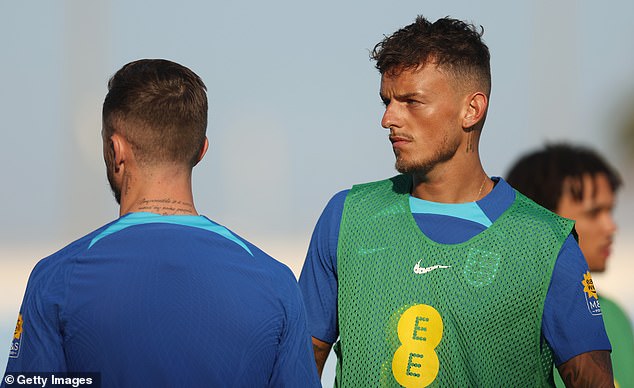 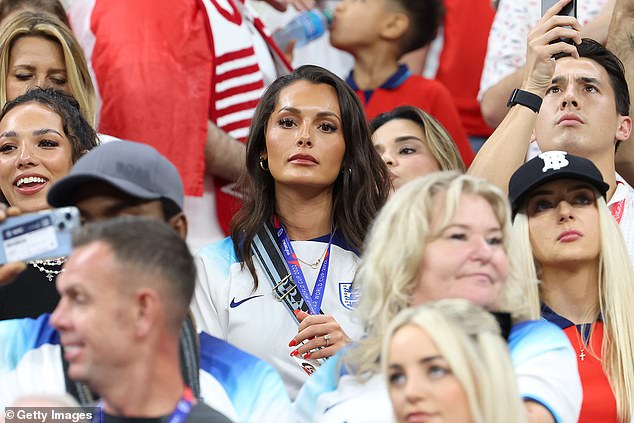