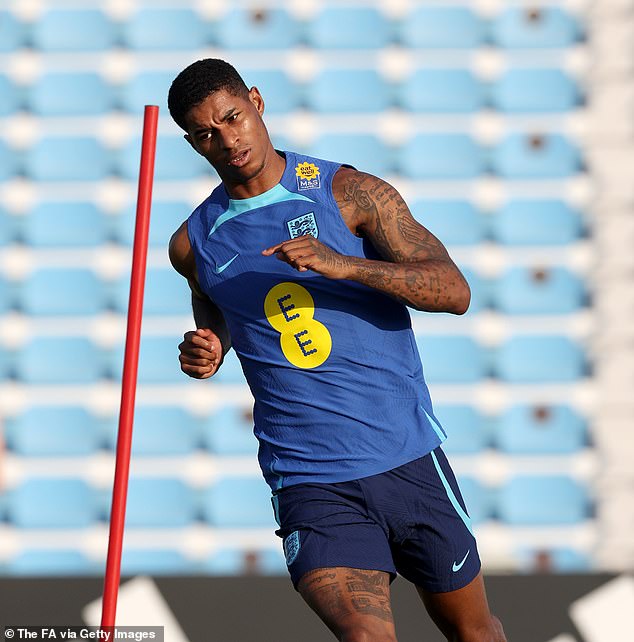 Bukayo Saka is back in the England starting lineup in place of Marcus Rashford for the World Cup last 16 clash against Senegal.

Arsenal winger Saka was on the bench for the victory against Wales but starts as England look to make it through to the last eight.

Saka scored a brace when England started their World Cup campaign with a 6-2 win against Iran and was also involved from the outset in the goalless draw with the United States. 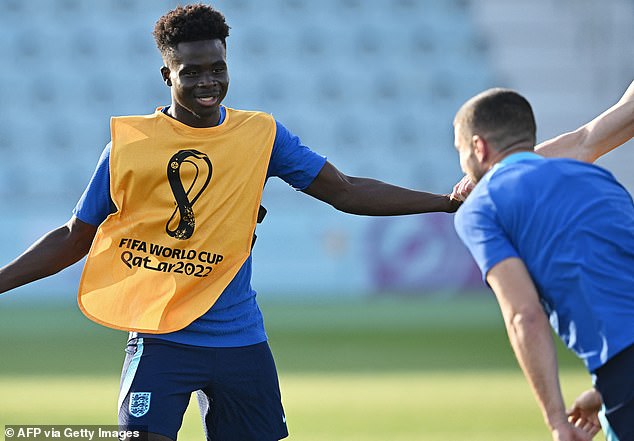 Rashford is on the bench despite impressing against Wales as he scored a brace.

There is a start for Phil Foden, but Raheem Sterling is on the bench. 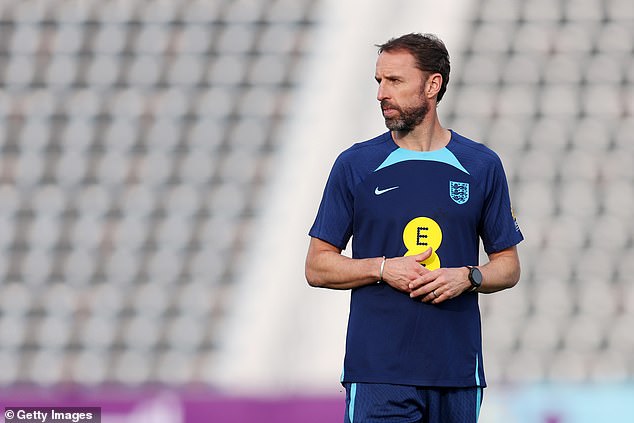 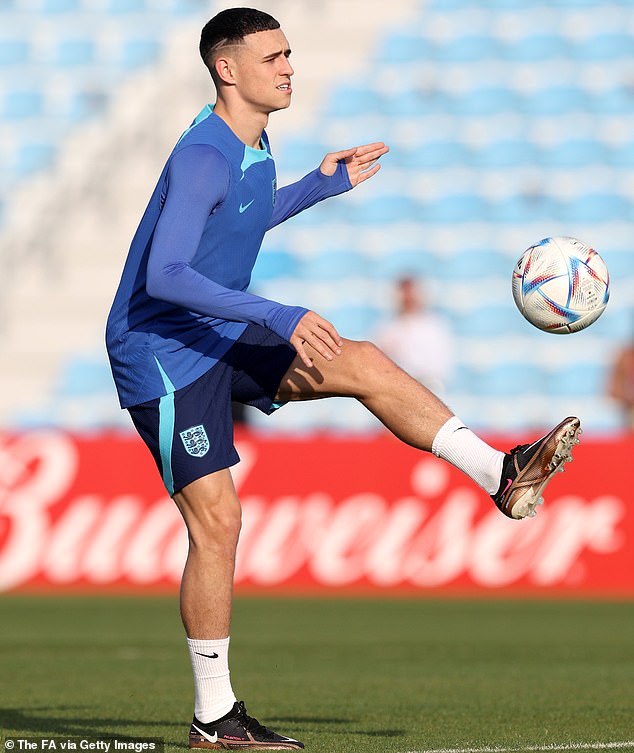 Phil Foden, who scored his first World Cup goal against Wales, is in the starting lineup 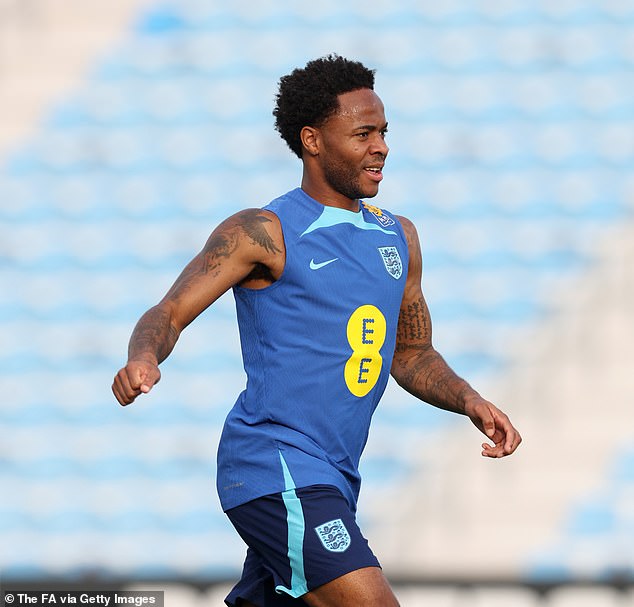 England boss Southgate faced some incredibly difficult decisions ahead of naming his team for this fixture.

The wide options available to Southgate, including Saka, Phil Foden, Raheem Sterling, Marcus Rashford and Jack Grealish, are evidence of the strength in depth that England have in that area of the pitch.

In midfield there are also a host of options available to Southgate, including Declan Rice, Jordan Henderson, Jude Bellingham, Mason Mount and James Maddison.

Maddison, Conor Gallagher and Conor Coady are the only outfield players who haven’t played a single minute for England at the tournament so far.

Ben White has returned to England due to a personal issue.

This is the first ever meeting between England and Senegal, with the winners to take on either France or Poland in the quarter-finals.