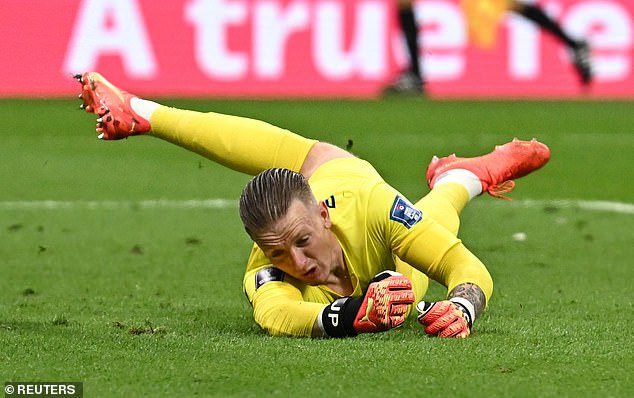 Jordan Pickford was ‘too slow’ to react and most other Premier League keepers would have saved the 25-yard shot from Aurelien Tchouameni that put France ahead against England, says recently-retired goalie Ben Foster

By Dominic Hogan For Mailonline

The former England goalkeeper claims the majority of Premier League goalkeepers would have kept the 25-yard effort out, as well as arguing that Pickford should have ‘overcompensated’ for the curl on the ball.

Real Madrid midfielder Tchouameni put France in front in just the 17th minute with what appeared to be a brilliant strike, but Foster told his followers on his benfcyclinggk TikTok account that he thought Pickford should do better. 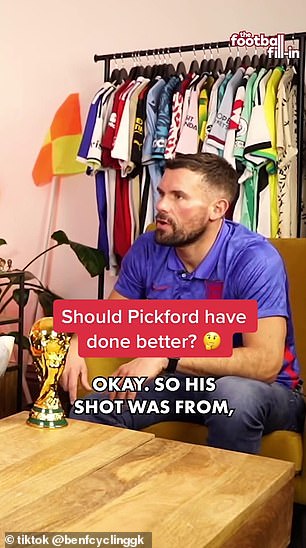 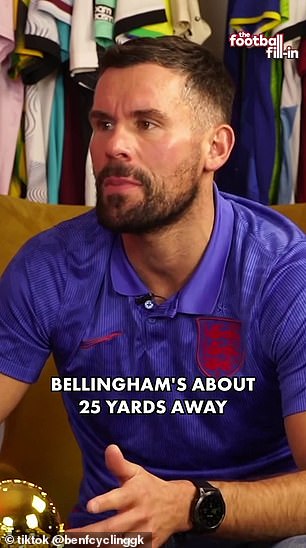 ‘It was about 25 or 26 yards out, Bellingham’s about 25 yards from the goal and it’s gone through his legs. That has not put Jordan Pickford off whatsoever right?’ Foster said.

‘What I think has happened is that he’s just got a little bit slow at moving his feet. I don’t think he’s underestimated that the ball is going to be curling that quickly, but as a goalkeeper at that level – again, at that level right? – you have to almost overcompensate for that. 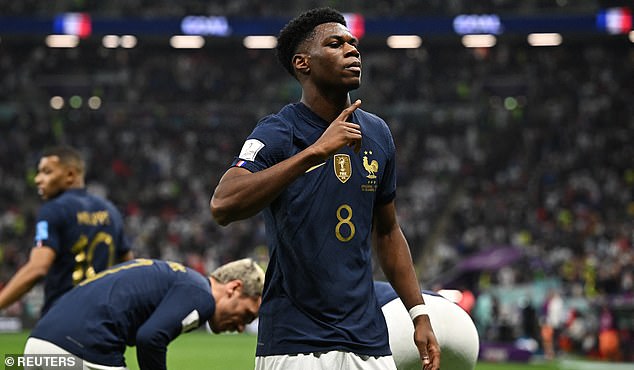 The Everton stopper was later called into action and was able to keep out Olivier Giroud’s point-blank effort with a spectacular dive to his right just moments before the Frenchman scored what proved to be the winner in the 78th minute.

Pickford had performed well for the Three Lions in Qatar, also drawing praise for a strong close-range save against Senegal in the previous game.

In total he conceded four goals in the tournament, with two coming against Iran and two against Les Bleus, making seven saves, two claims and finishing with an average pass completion rate of 77.2% in Qatar from five matches. 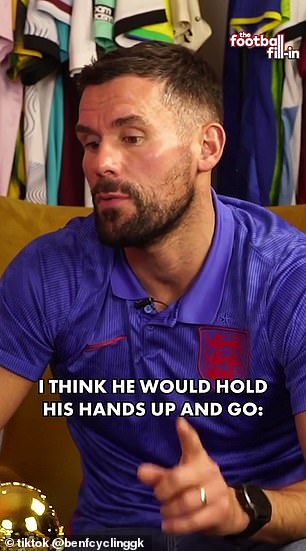 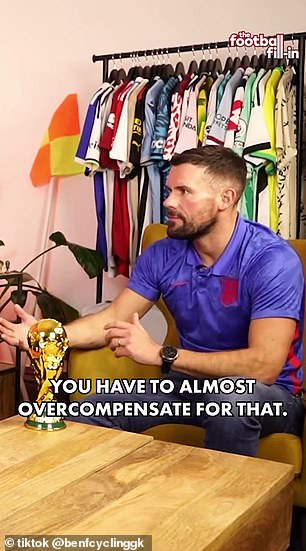 But his position is no longer unchallenged between the sticks for Gareth Southgate’s side, with both Aaron Ramsdale and Nick Pope performing at as high a level – if not occasionally higher – than him for Arsenal and Newcastle respectively.

And Foster doubled down on his stance after suggestions that the strike from Tchouameni was unerringly accurate on its way to the bottom corner, arguing that the ball was not even struck that sweetly.

‘I think if you show Jordan Pickford to look back at the goal, I think he’ll hold his hands up and say “I think I can do better for that!”‘