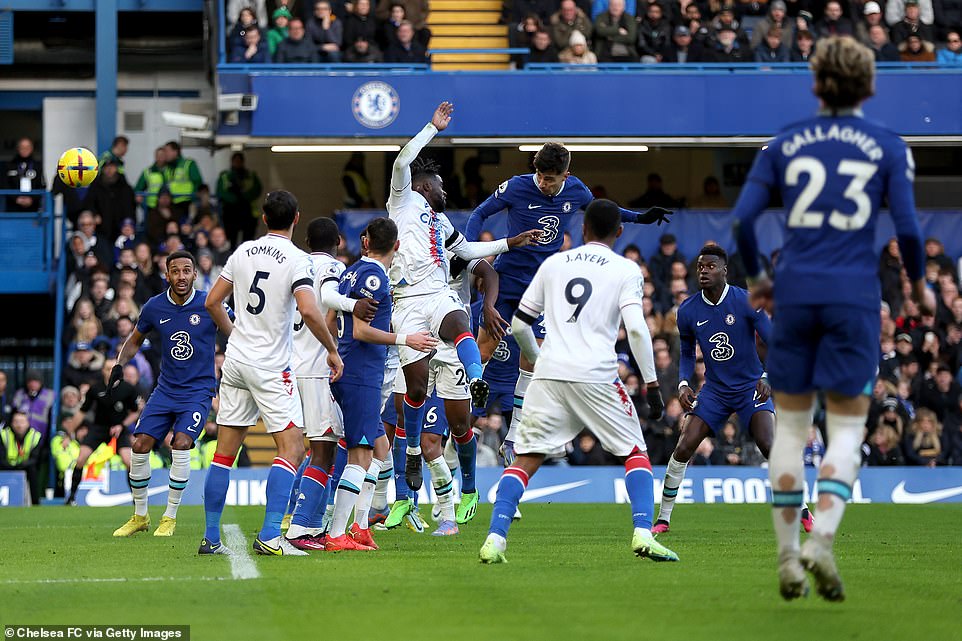 Whatever else is said about the patience of those who follow Chelsea, a sense of humour is at least surviving through these tricky times.

And so they had themselves a little sing when it finally went right for a change, which is to say Kai Havertz got a header on target and with it that rarest of things – a win under Graham Potter.

‘We are staying up,’ was the message, and perhaps that was an overstatement of their difficulties, but it has just been that kind of season. That kind of tenure. That kind of period where if you don’t laugh you might run a good manager out of town. 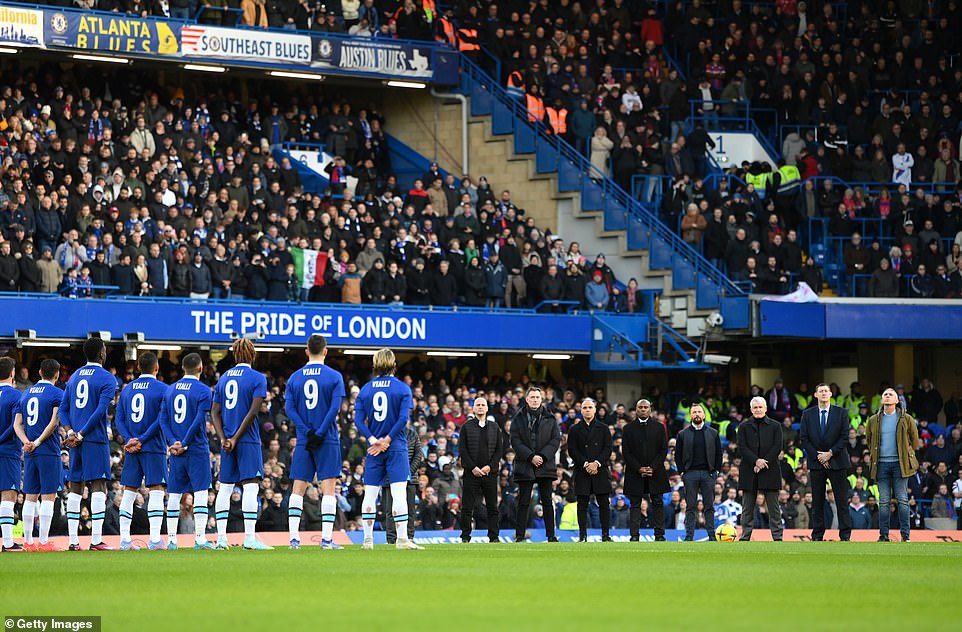 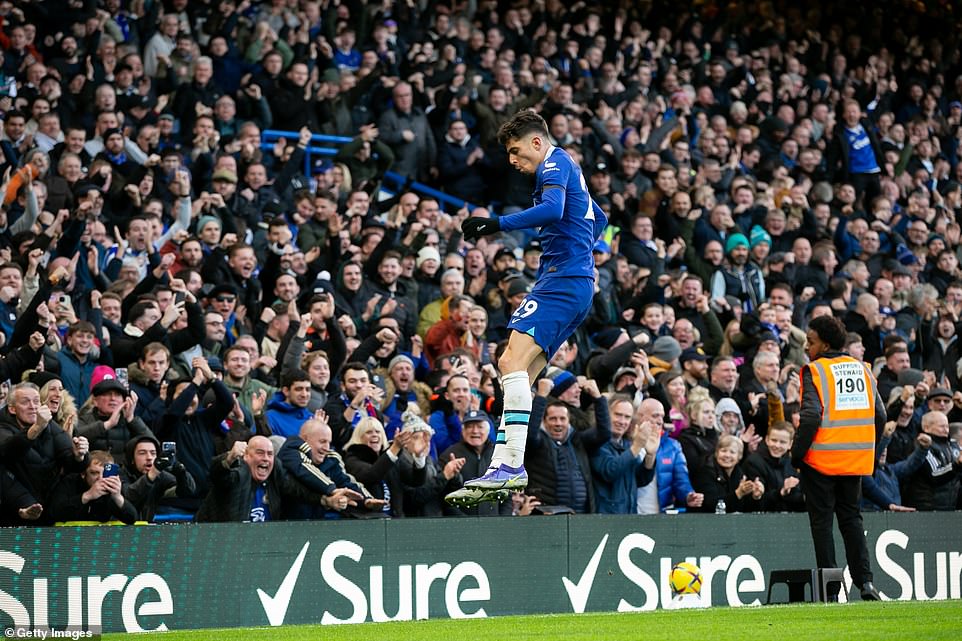 Of course, with Chelsea and the two-headed beast of their injuries and form, it is premature to say with any certainty if this will be a belated start of the new chapter, or a solitary sheet of paper for their many cracks.

That they won for only the second time in nine games in all competitions ought to be kept in the context of Crystal Palace’s own limitations of late, not to mention a recognition that it was only possible because Kepa Arrizabalaga made excellent saves from rocketed volleys in each half. 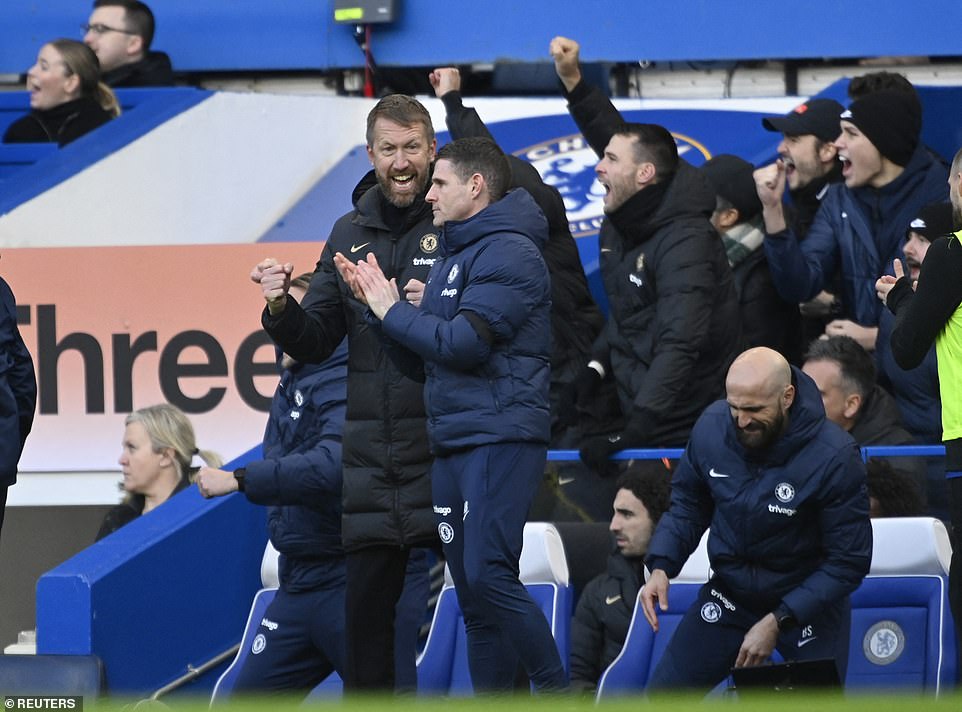 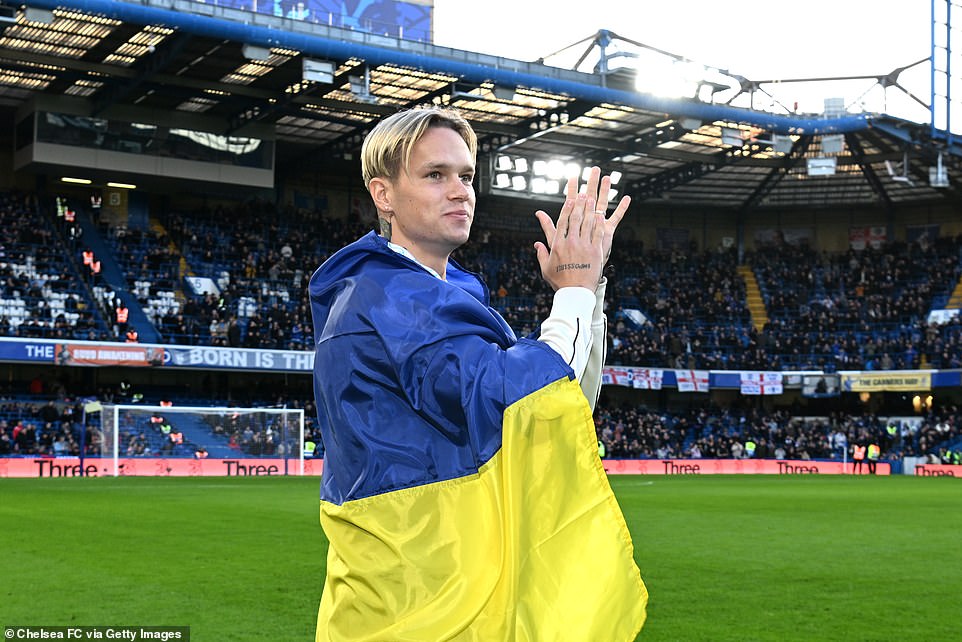 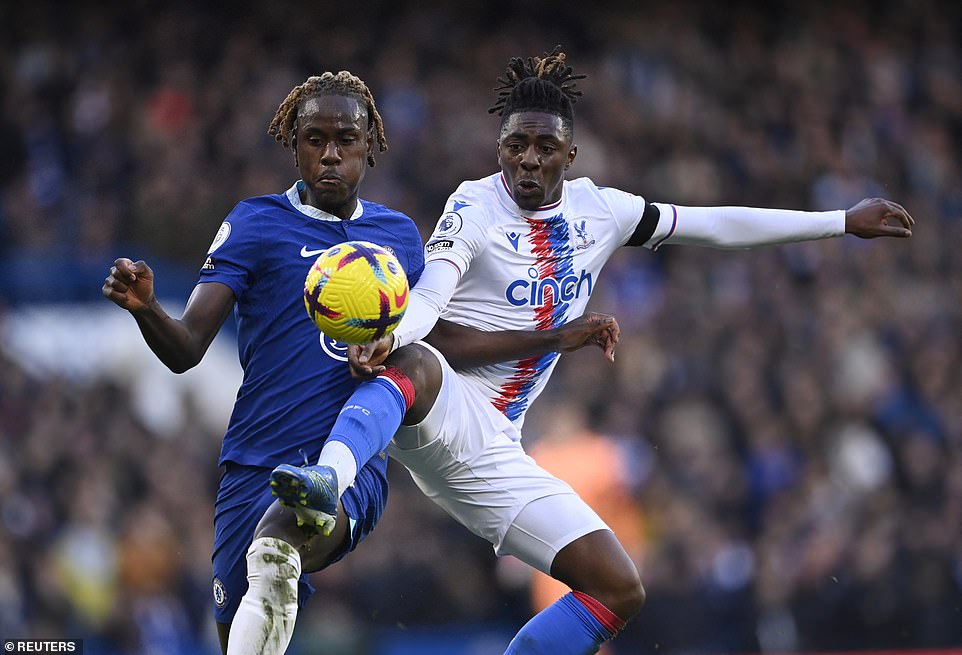 But a victory is a victory and the only known way of stopping the sort of grumbles that have spread with growing volume of late. As Potter put it: ‘I’d be lying if I said I wasn’t relieved.’

With a forthcoming fixture against the fading force of Liverpool followed by Fulham and West Ham, the necessity now is that this becomes part of a sustained move and not an outlier against recent trends, though a raised mood will only help with such missions.

That was assisted in part by the unveiling at half-time of Mykhailo Mudryk on a bafflingly long contract of eight and a half years. The reception he received as he entered the pitch felt like a celebration for the arrival of the cavlary, though it will also be noted Chelsea have never lacked for new signings. Indeed, Mudryk is their 13th in one and a half windows, which is arguably part of the problem for Potter. 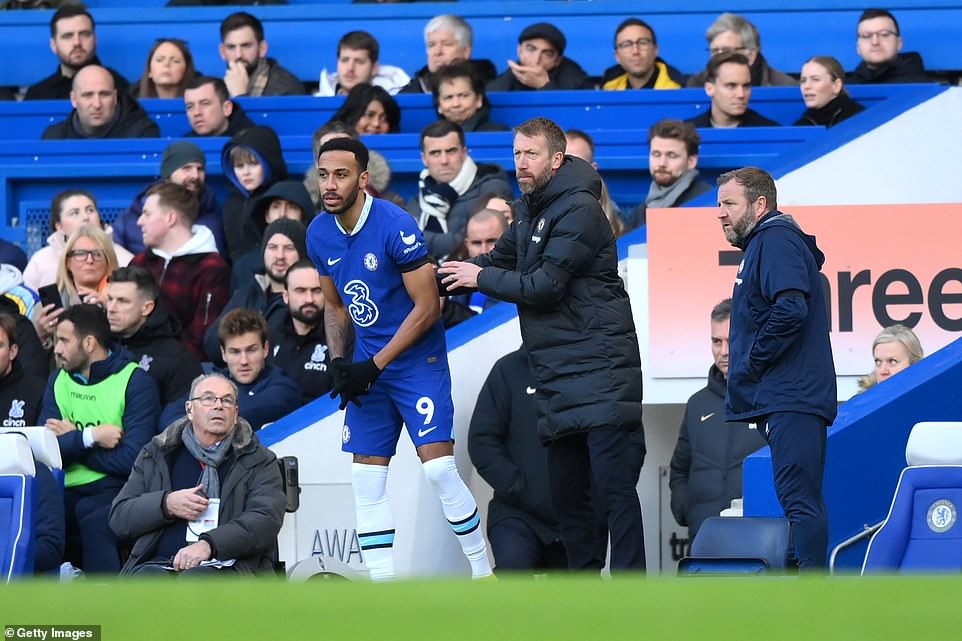 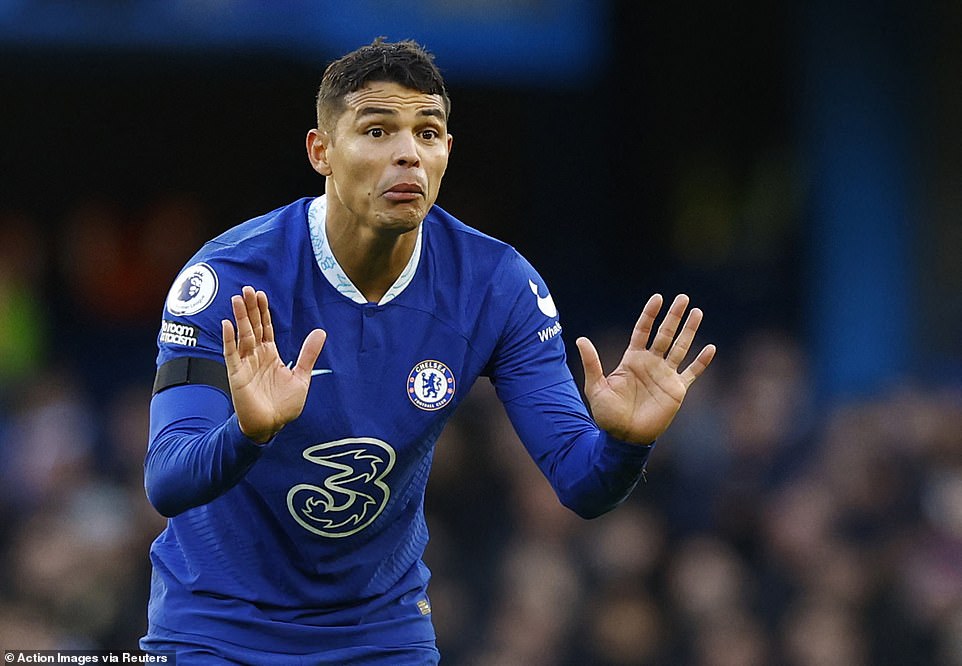 The question, as ever, is if the new blood will assimilate and justify the cost, which in Mudryk’s case was in excess of £62million. The need for an early impact from the forward is quite urgent, as highlighted by a match in which Chelsea had the vast majority of possession but managed only five shots on goal, one being the Havertz’s winner midway through the second half.

On other days such ineffectiveness might have tipped the fans over the edge, but it is possible any antipathy here was quelled by the solemn nature of how the afternoon began, with touching and well co-ordinated tributes to Gianluca Vialli, led in the centre circle by a variety of his former team-mates from John Terry to Jimmy-Floyd Hasselbaink. There were also colourful banners in the stands, which offset the grey nature of what initially unfolded on the pitch.

For this one, Potter had opted to make five changes, which in light of the squad’s ailments – 11 in the treatment room at last count – would indicate just how far he is from a settled plan. Of those alterations, there was a debut for Benoit Badiashile, while Jorginho, Conor Gallagher, Carney Chukwuemeka and Hakim Ziyech also returned.

The upshot of such dramatic surgery was a number of defensive holes that allowed Palace some early success in getting behind, though their chances across a dull first half were predominantly contained to one sweet volley from Michael Olise and a Jeffrey Schlup header. Both were well saved by Kepa – he developed into Potter’s best player on the day.

In credit to Chelsea, they increased their tempo between scares and created a good headed chance for Havertz, which he wasted, and another when the same man was a fraction short of reaching a pull back by Conor Gallagher. Lewis Hall then came close to lashing in the loose ball, before Vicente Guaita made an exceptional save in nudging over a drive from Hakim Ziyech.

The pressure on Patrick Vieira’s side gradually increased through the second half, before Chelsea teed up Palace’s third defeat in four league games via a corner routine.

The move started with a short exchange of passes between Gallagher and Ziyech before the latter whipped to Havertz. The forward was helped by Schlupp and Cheick Oumar Doucoure impeding one another, but the header was excellent.

His next attempt from a Mason Mount cross was not nearly so good, given it was misdirected in front of a largely open goal, and the cost was almost underlined moments later when Doucoure thundered a volley on a course for the top corner. Kepa somehow kept it out and Potter managed a smile.

Relive the action with Sportsmail’s live blog for the Premier League clash between Chelsea vs Crystal Palace, as well as updates from Newcastle vs Fulham.