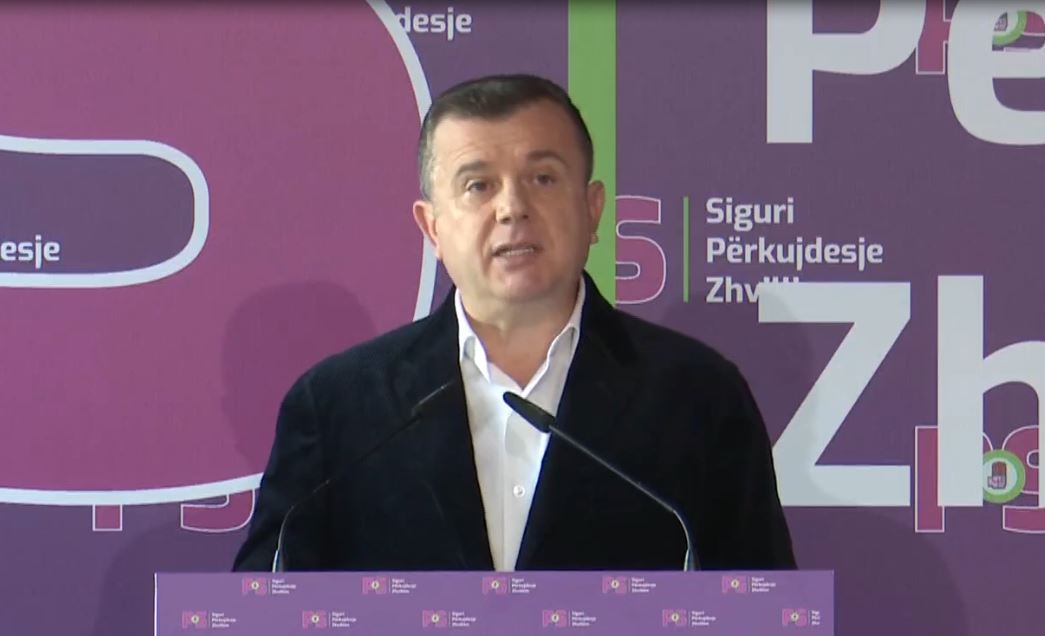 Balla: New evidence for the murders. The file must be received by SPAK, investigation and Berisha

The SP will file a new complaint with the judicial authorities for the murder of 4 citizens in the protest of January 21, 2011. The Chairman of the Parliamentary Group of the SP, Taulant Balla, said that new evidence has been discovered which, according to him, proves that these murders are state-owned.

“Journalist Artan Hoxha has published a new material evidence that supports the statements of Sali Berisha and clearly proves who are the real orderers and authors of these murders. These murders that took the best 4 of us and took away the spirit of the protest. The new material evidence speaks for itself, it is an audio recorded from the radio communication of the Guard of the Republic on January 20, 2011.”

Balla requested that the Prosecutor’s Office of Tirana declare incompetence for the January 21 file and that this matter should be investigated by SPAK.

“On July 27, 2022, in consultation with family members and lawyers, we drafted another request, where we requested the declaration of incompetence of the Prosecutor’s Office of Tirana for this criminal file and the transfer to SPAK.“

“From what can be heard from the radio recording, it is completely proven that the guard commander Ndre Prendi ordered the murders, and he even chose who should shoot, addressing the two guards by name. He gave an order, being himself an ordered one. Berisha destroyed the prime minister’s camera server at dawn on January 22, but this cannot hide the crime.”

On January 21, the socialists commemorated the 12th anniversary of the killing of four protesters in front of the prime minister’s office, declaring that they have not given up their work for the full investigation of the incident by justice.