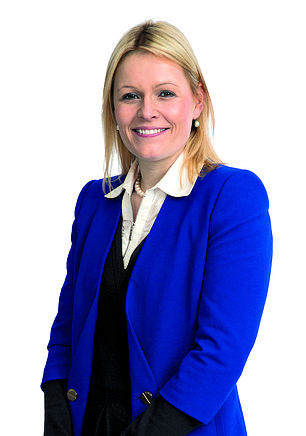 Liv Garfield tipped for top job at Vodafone: Boss of one of UK’s largest water firms Severn Trent emerges as an outside candidate

On the move?: Liv Garfield has headed Severn Trent since 2014

The boss of one of the UK’s largest water firms has emerged as an outside candidate for the top job at Vodafone.

Liv Garfield, who has headed Severn Trent since 2014, could make a dramatic return to the telecoms sector as the replacement for recently ousted Vodafone boss Nick Read, according to City sources.

The 47-year-old spent three years as chief executive of BT’s broadband division Openreach, where she spearheaded the company’s rollout of fibre internet.

April will see her complete nine years at Severn Trent – the suggested maximum a director should serve on a company’s board, according to the UK’s corporate governance code.

There is also speculation Vodafone could give the job to its interim chief executive and chief financial officer Margherita Della Valle, although that might prompt a backlash from some investors.