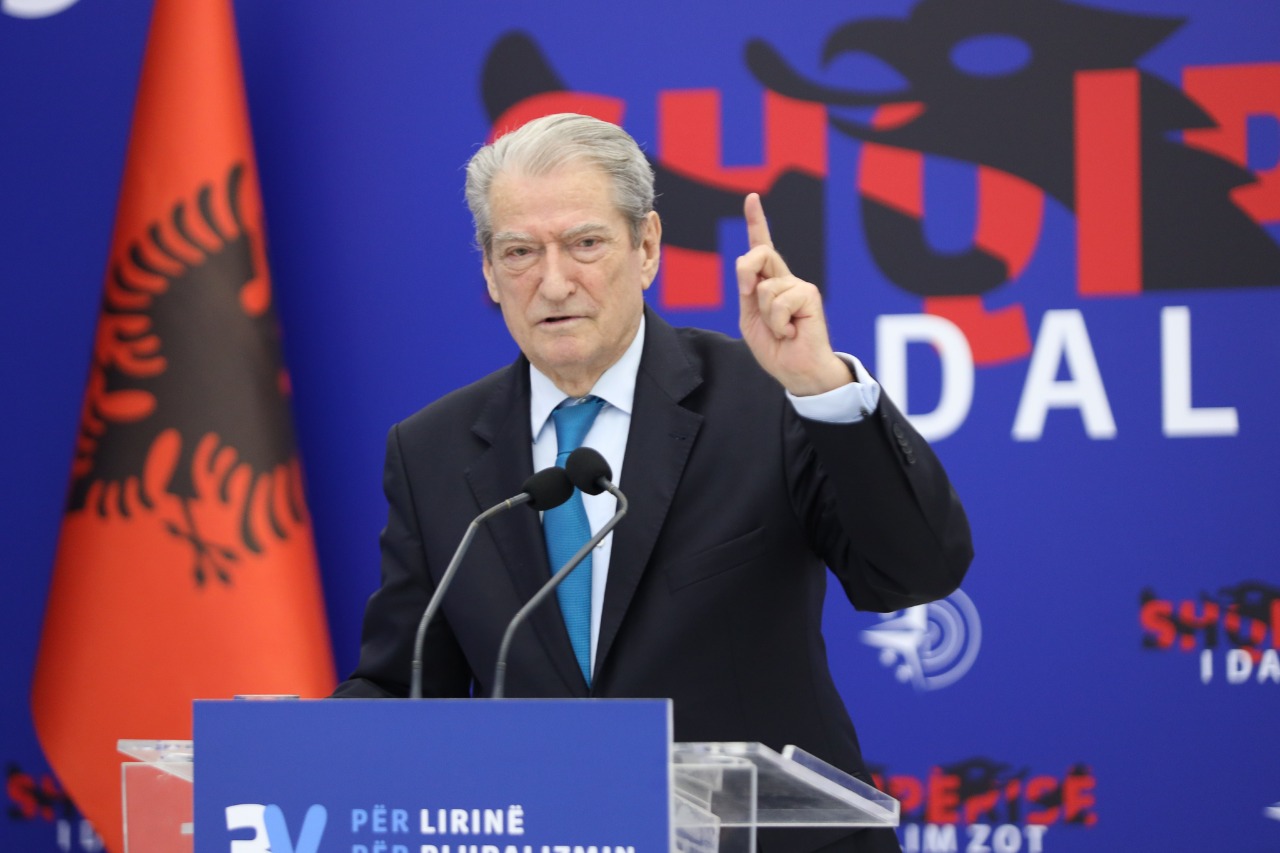 The chairman of the Democratic Party, Sali Berisha, during a press conference, was also asked about the government’s report to SPAK for the January 21 protest. Asked if he will appear at the prosecutor’s office if summoned, Berisha requested that journalists deal with the issue of the arrest of former FBI agent Charles McGonigal and “not with Ulsi’s nonsense”. Berisha said that Edi Rama is responsible and the main organizer for January 21.

Sali Berisha: Is it possible to stay on the most important issue and not deal with Ulsi’s nonsense. His duty is to act as Edi Rama’s bodyguard. It is not worth commenting on it.

Question: Are you afraid of an arrest by SPAK?

Sali Berisha: He comments on himself. I emphasized and I emphasize, the person directly responsible for what happened, the main organizer is one and only one, Edi Rama. Let it be clear that this accusation will never be shared with him. I am a person without immunity as you know./broread