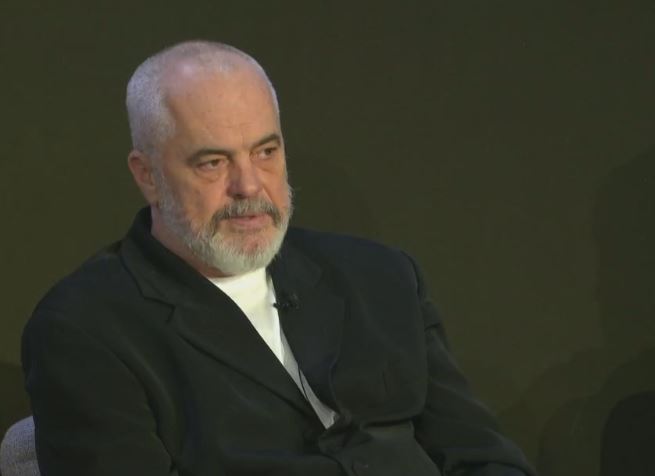 The Albanian government has introduced the Coding Program, otherwise known as professional courses with financial support from the government.

Through a post on Facebook, the Prime Minister of the country Edi Rama shared the first call for those who want to participate in the New Coding Program. Rama writes that this program has been opened by the government as a new door to the future for young people.

“This is the First Call for young people who want to participate in the New Coding Program, which has been opened by the Albanian government as a new door to the future for young people”writes Rama.

In the post published by Prime Minister Rama, it is shown who benefits from the Coding Program.

“It doesn’t matter your age, if you are employed, unemployed or disabled, you benefit from a subsidy for the costs of the course for young coders”. it is said in the video published by Rama./broread