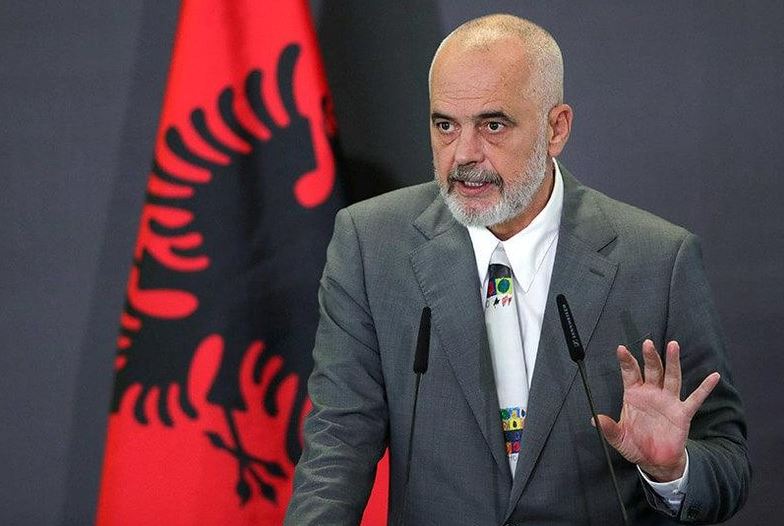 Prime Minister Edi Rama denies having anything to do with the accusations that American justice has brought against former senior FBI official Charles McGonigal for illegal benefits and ties to Russian oligarch Oleg Deripaska.

In a reaction on social networks, he underlines that there is no evidence to prove his involvement in this matter, since if they existed, the investigation of the American authorities would have revealed them.

“An FBI official is accused in America of things that have nothing to do with me (if they had, the investigation of those who do not manipulate evidence or spare the guilty would have brought them out) and in Albania the trial against me begins in the Big Brother of politics, channels and portals”.

So he says he has decided to ignore the accusations that are made on any kind of evidence and facts and focus more on contacting people.

“I’m used to it, but recently I’ve decided not to deal with the removal of every stone that is thrown into the river every day by the protagonists of this useless Big Brother! Fewer words and even more work and contact with people who have work to do or work to solve. Those who do not know how to do anything else must be understood, just as those who do not want to believe anything other than what they necessarily want to believe must be understood.”

Charles McGonigal is accused, among other things, of having received 225,000 dollars from a former employee of the secret services of Albania and having held a series of meetings with businessmen and politicians in Albania, Kosovo and Bosnia, but without reporting them according to American rules.