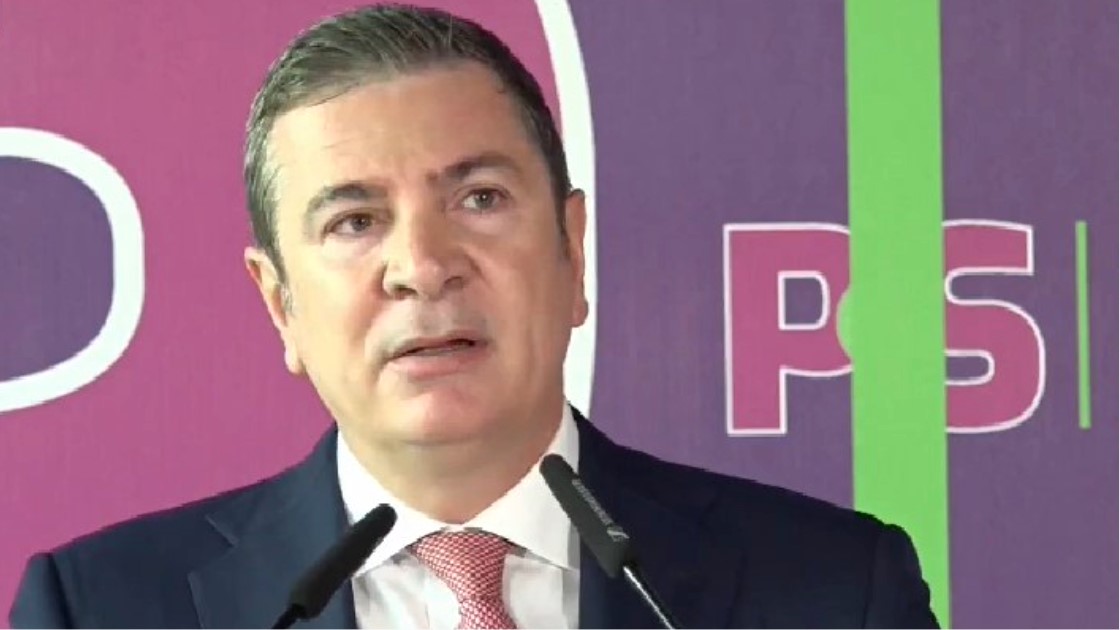 The General Secretary of the Socialist Party, Damian Gjiknuri, in a press statement stated that specific investigations should be conducted on January 21. According to Gjiknuri, the new evidence is sufficient and the justice bodies should not sleep anymore.

“The new evidence made public in the media by journalist Artan Hoxha contains data on new facts that have never been subjected to previous investigations and trials. In the dynamics of communications, it is clear that orders have been given to shoot innocent protesters. Orders initiated by other persons, high state officials. It is already proved by audio that the murders were committed with direct intent and not by negligence as the court found in 2013. The involvement of Minister Lulzim Basha in the radio communication is proved by all means and this fact creates reasonable doubts based on his intervention in connection directly with the guards was made to order to give the order of Sali Berisha, the other alleged as the most powerful person of that time. From the statements made public before and after the event of the accused Sali Berisha, former prime minister, the belief is created beyond any doubt that he himself was in charge of the actions of the Guard through direct communication with the accused Lulzim Basha and Ndrea Prendi. The new evidence is already decisive and sufficient to change the decision of the Court of Appeal for Ndrea Prendi, since we are not dealing with a negligent homicide, but with a homicide under other qualifying circumstances. But according to this evidence, sufficient conditions have been created for the SPAK to register a criminal proceeding against Sali Berisha and Lulzim Basha for the actions carried out on January 21, 2011. SP asks the Special Prosecutor’s Office to conduct concrete, comprehensive investigations against the accused as well as other persons involved in the murder of 4 citizens. SPAK must find out why Sali Berisha and Lulzim Basha were in charge of the guard operation on January 21, when they have no legal duty to do so. SPAK must find out who was the high authority from whom Ndrea Prendi waited and received orders. SPAK must find out who and why blackened the eye of the Guard commander. SPAK must find out who staged and publicly promoted the scenario of murders from within the crowd. SPAK must find out who prevented the prosecution from executing the arrest warrant for the fire groups in the first hours after the event. SPAK must find out who ordered and who deleted the Prime Minister’s server with the camera footage. The SP of Albania is not a judicial power. The government is not a judicial body and the prime minister is not a prosecutor. For 12 years, we have understood anyone who has pointed the finger of responsibility for not whitewashing the event at the SP in the conditions when justice has chosen to mock justice, while the orderers and murderers have given it peace“, said Gjiknuri./broread