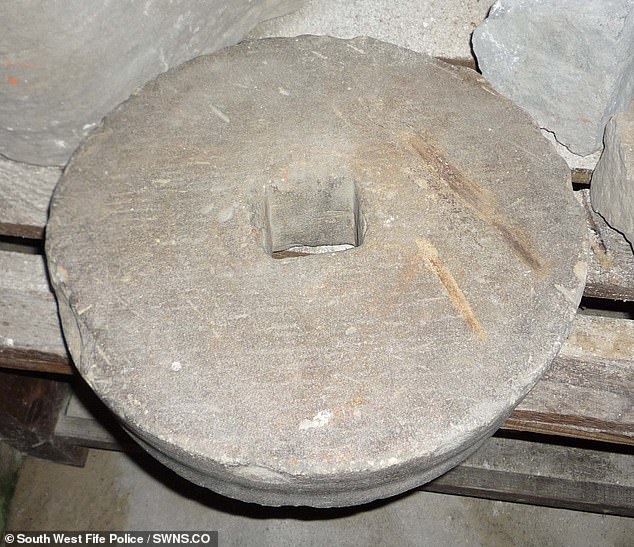 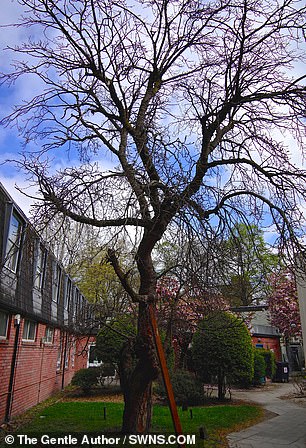 Dame Judi Dench has joined the legal bid to save ‘the East End’s oldest tree’ after a council granted permission for it to be moved. The 500-year-old Mulberry tree – which is thought to have been planted during the reign of Henry VIII – sits on the grounds of the now-closed London Chest Hospital in … Read more

A man who married his own mother-in-law after divorcing his wife of eight years and getting a 500-year-old law overturned has said his relationship is ‘stronger tahn Clive Blunden, 65, and Brenda, 77, have been together for over 30 years and officially tied the knot in 2007. But Clive, from Warrington, Cheshire, was arrested in … Read more