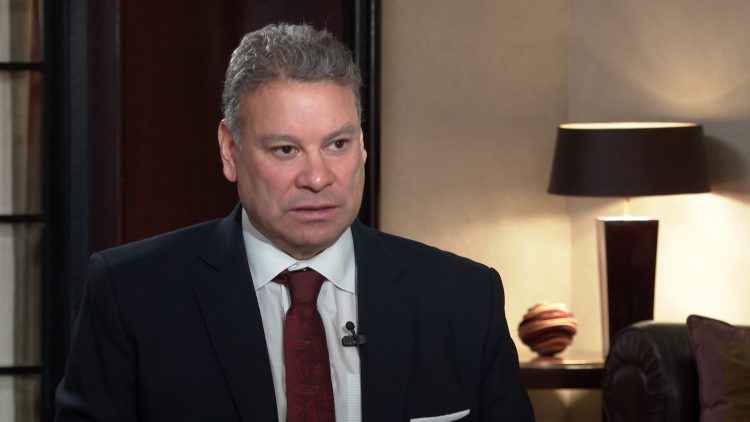 15:49 04/02/2023 “It is going well with the reforms in the region” Washington ranks Albania among the most trusted allies of the United States within NATO. The special envoy for the Western Balkans, Gabriel Escobar, says this with conviction in an interview with the American journalist Ksenia Pavlović and her blog, where he appreciates the … Read more 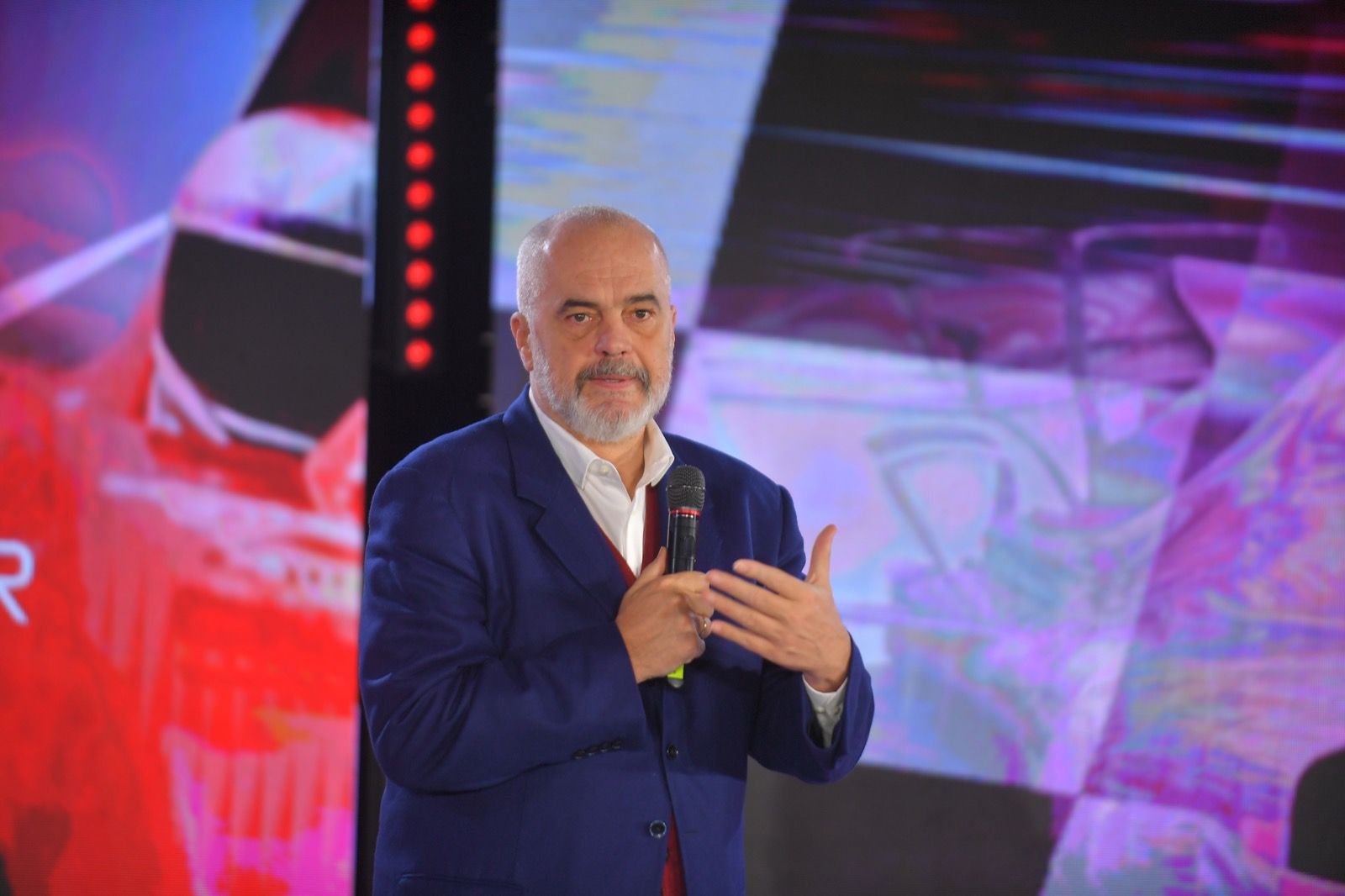 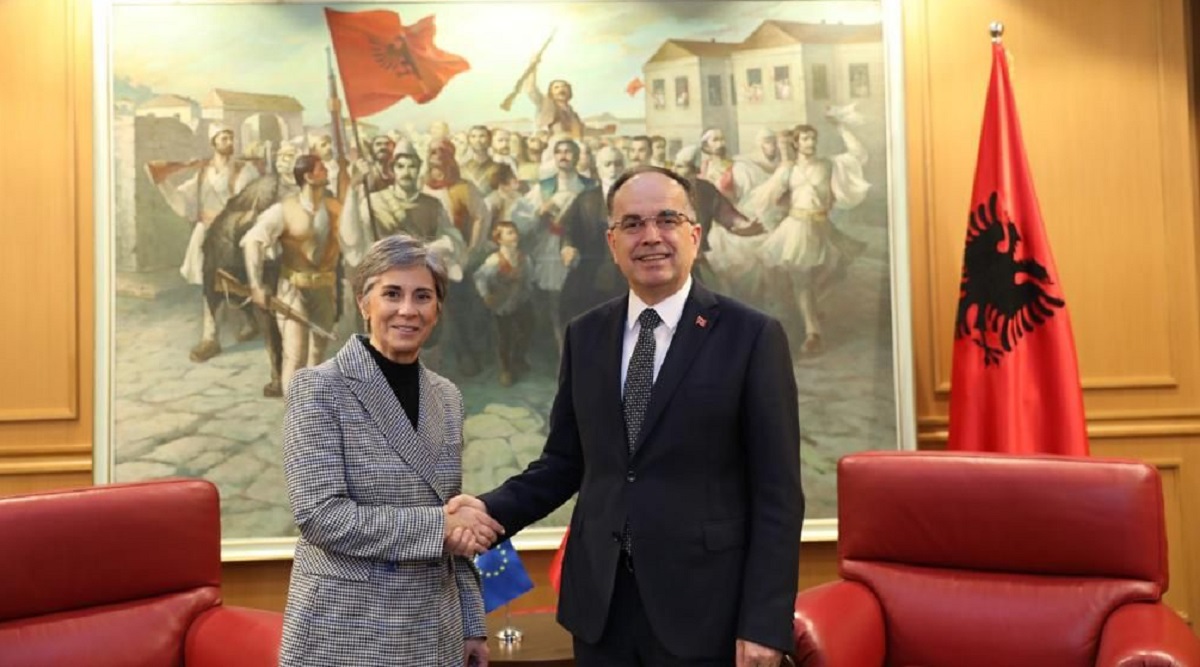 17:43 26/01/2023 Today, President Bajram Begaj received the rapporteur for Albania in the European Parliament, Isabel Santos, with whom he talked about the European path and the reforming and developing challenges of the country. President Begaj appreciated the work and contribution of MEP Santos and her colleagues in the preparation of last year’s report on … Read more 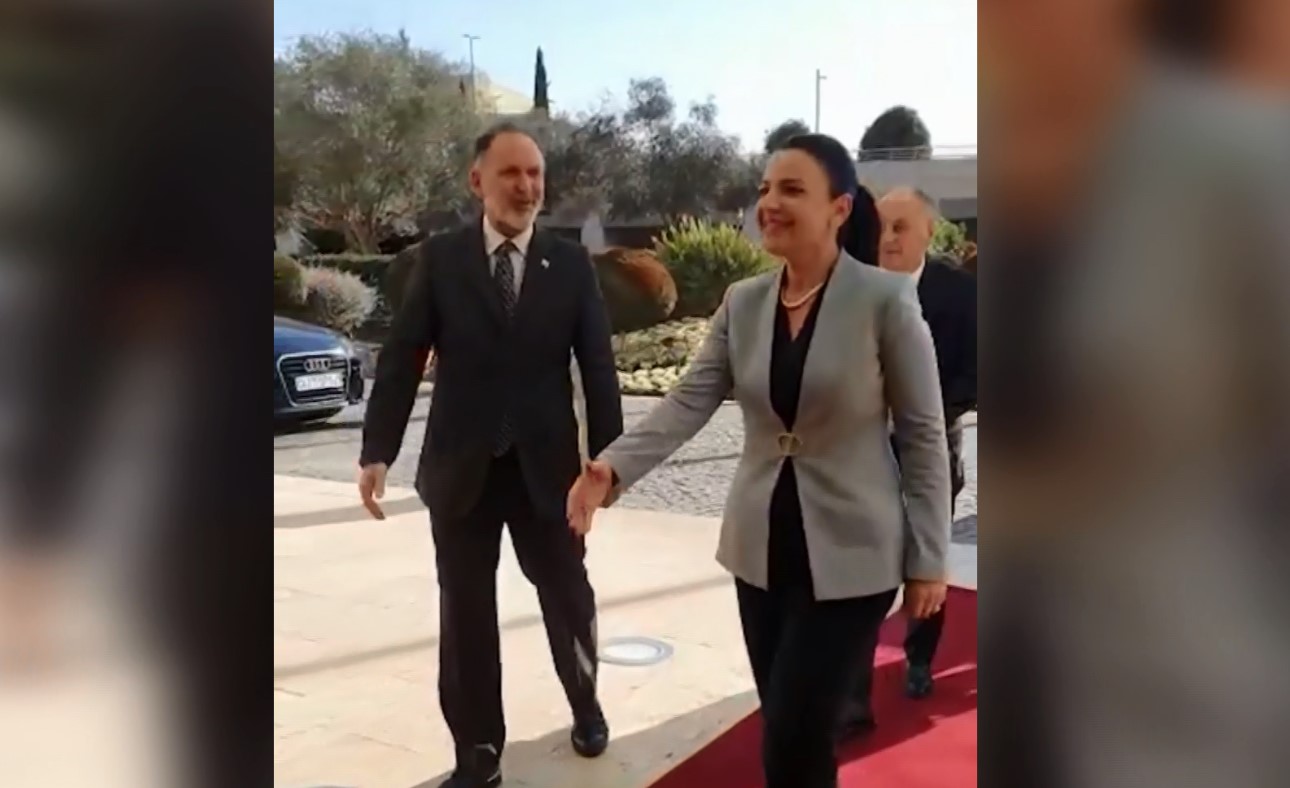 20:09 25/01/2023 Balluku: Direct line Albania-Israel for the development of tourism Israel will help Albania to strengthen cyber security. This was one of the topics discussed during the meeting that the Deputy Prime Minister, also the Minister of Infrastructure and Energy, Belinda Balluku, held with the Israeli Foreign Minister Eli Cohen in Jerusalem. Belinda Balluku: … Read more 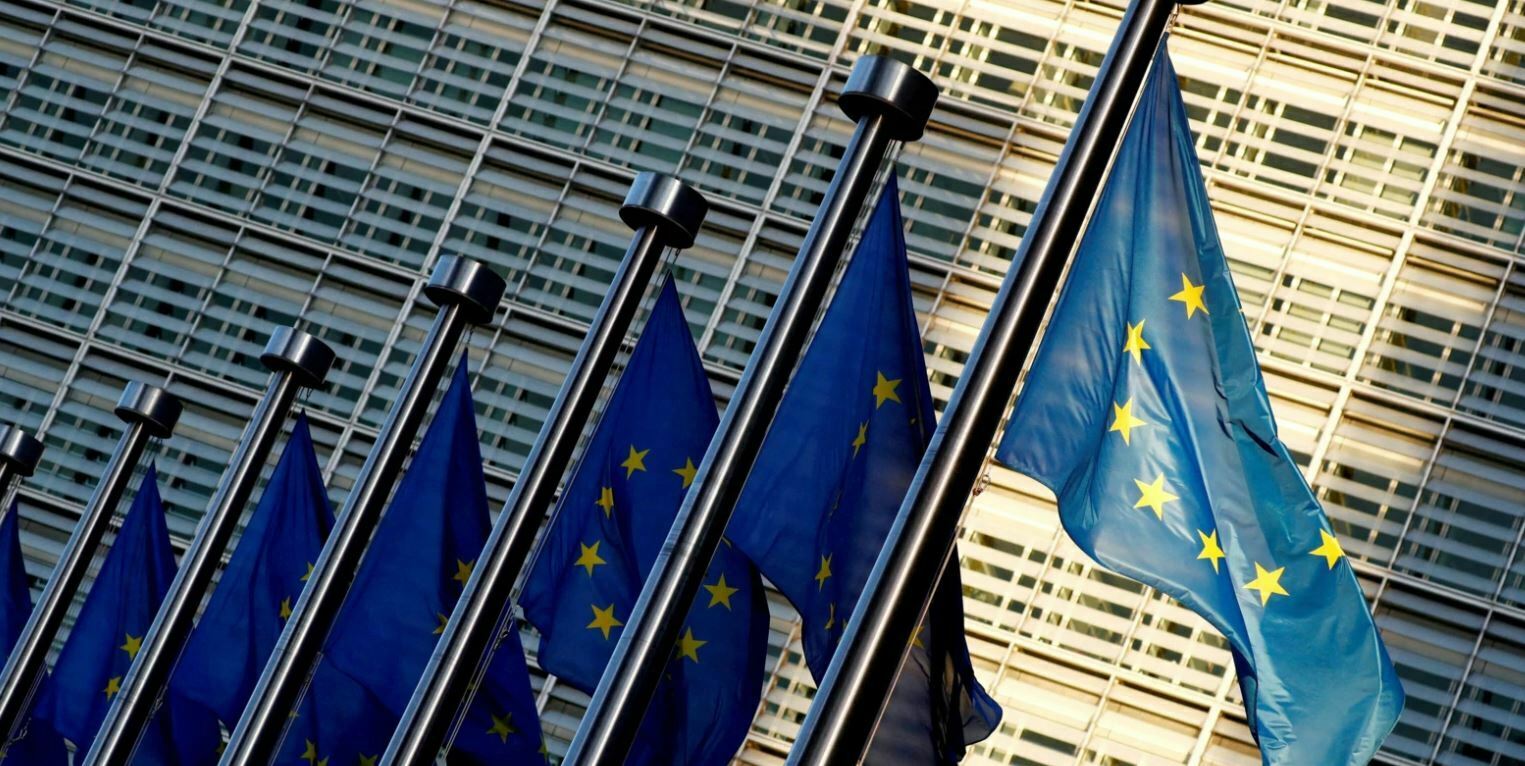 23:48 17/01/2023 The analysis of the first chapters ends The delegation of the European Union in Tirana announced that the process of negotiations for Albania’s membership in the EU is moving forward. The announcement states that on Monday the process of analytical review of the first group of chapters, which focus mainly on EU fundamental … Read more 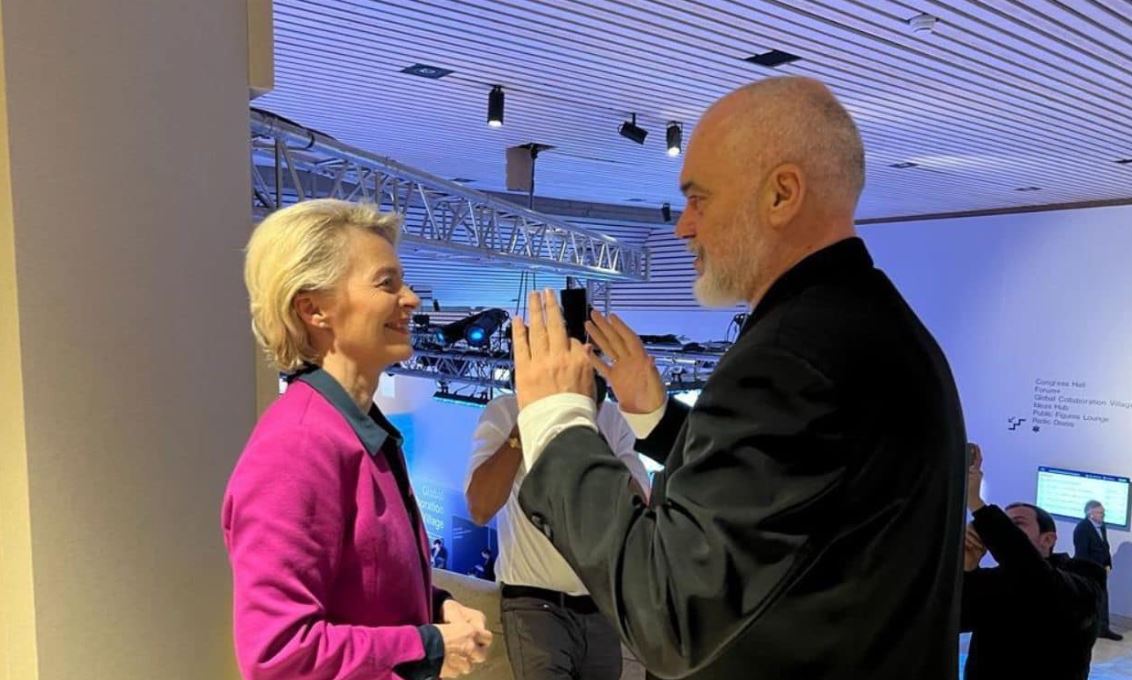 23:34 17/01/2023 Prime Minister Edi Rama is in Davos, Switzerland, where he is participating in the World Economic Forum. Through a post on social networks, the head of the government says that the digital revolution and the cyber attack on Albania have taken place on the agenda of the three-day debates of the forum. “Today … Read more 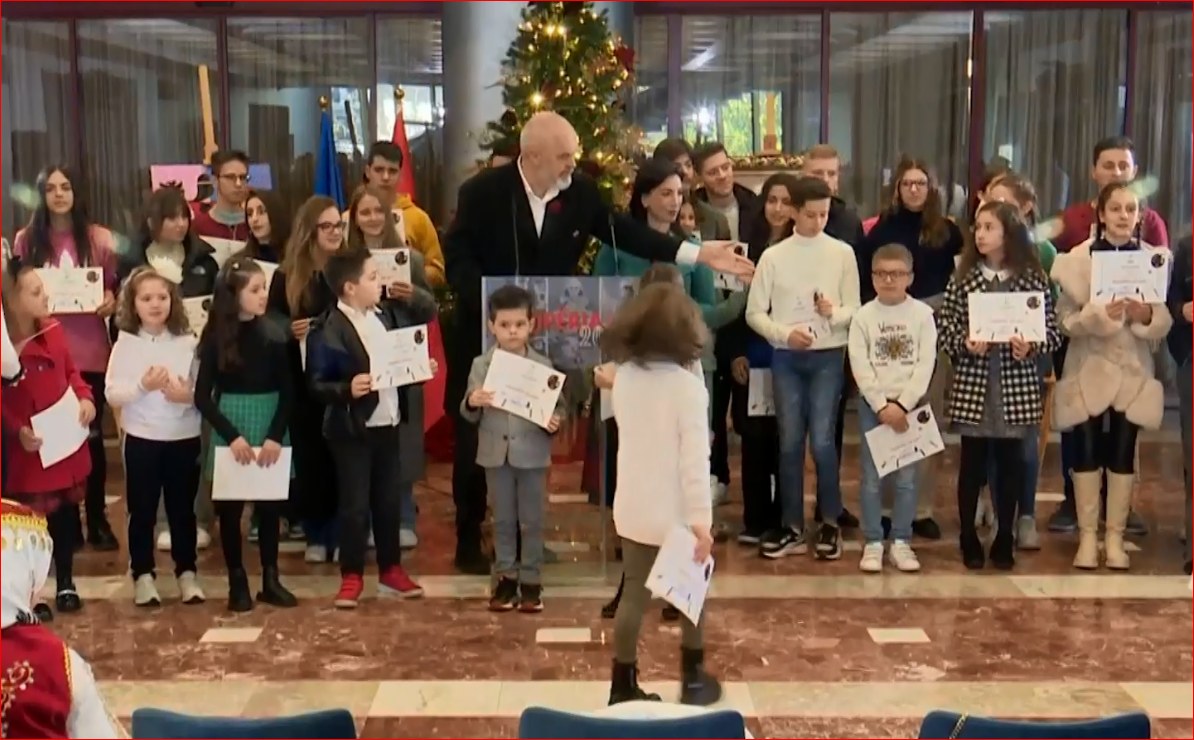 12:40 20/12/2022 Rama: Painting, opportunity to feed your imagination 9 prizes in 3 categories were awarded in the annual competition “My Albania” that the Ministry of Education organizes in schools all over the country. Present at this ceremony, Prime Minister Edi Rama did not ignore his affection for painting, while as a former art teacher … Read more 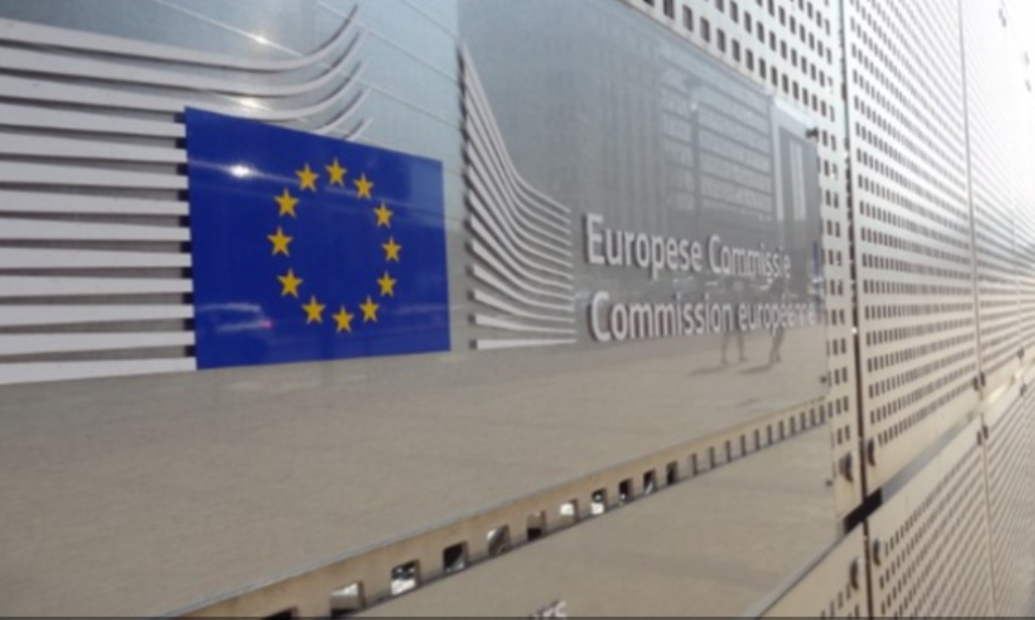 14:11 09/12/2022 Recommendations of the European Commission: Strengthen the fight against corruption The 5th report of the European Commission positively evaluates Albania for the work done in the field of migration and security, in relation to EU policy. “Member states report generally good cooperation with Albania on migration and border management, as well as on … Read more 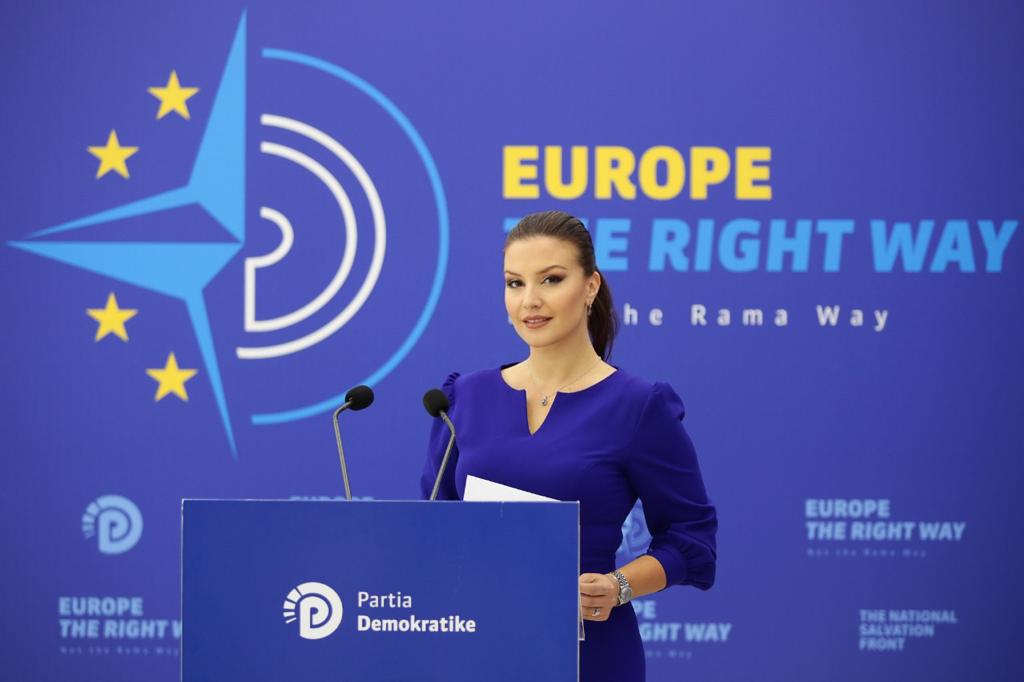 14:54 08/12/2022 The Democratic Party, through a public statement by the spokesperson of this political force, Floriana Garo, has called on “ambassadors to protect Albania and its dignity, not Rama’s power”. The DP’s statement states that the performance of the “Ambassador of Rama in the Commission of the British Parliament is an alarm bell for … Read more 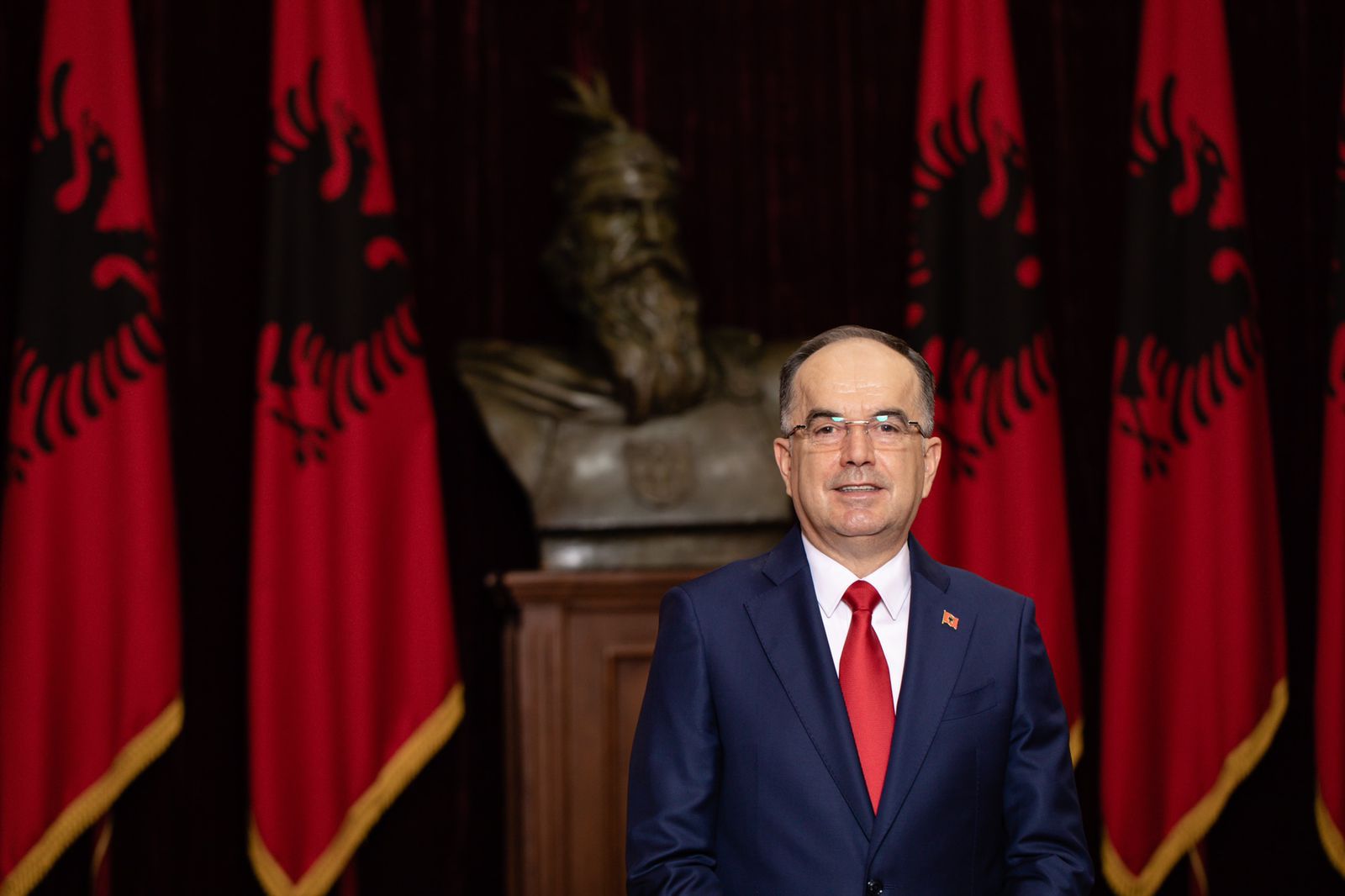