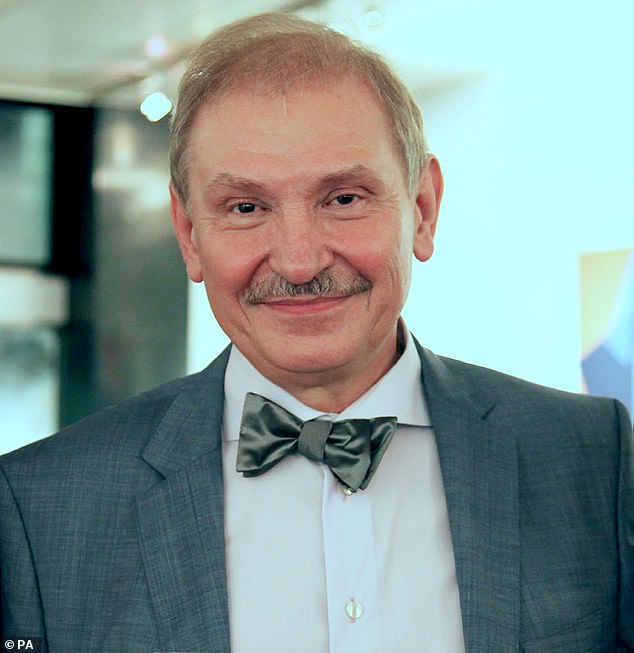 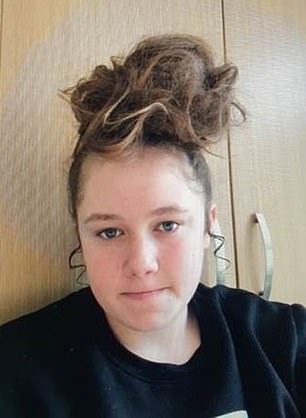 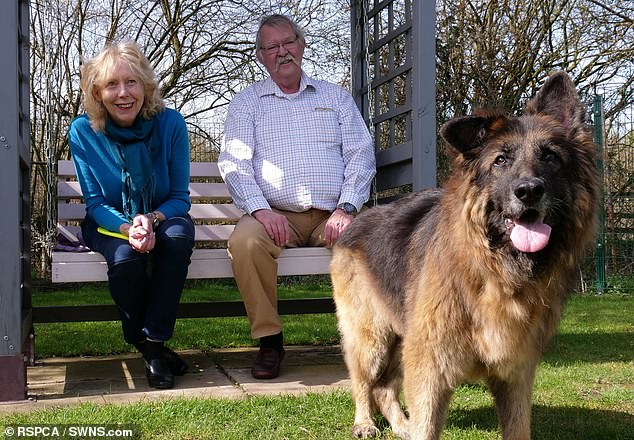 A German Shepherd who nearly drowned after her owners tied her to a rock and threw her in the river has found a new home after months of recovering at an animal centre.  Bella, 11, was rescued from the River Trent in January last year by passer-by Jane Harper who saw her flailing in the … Read more 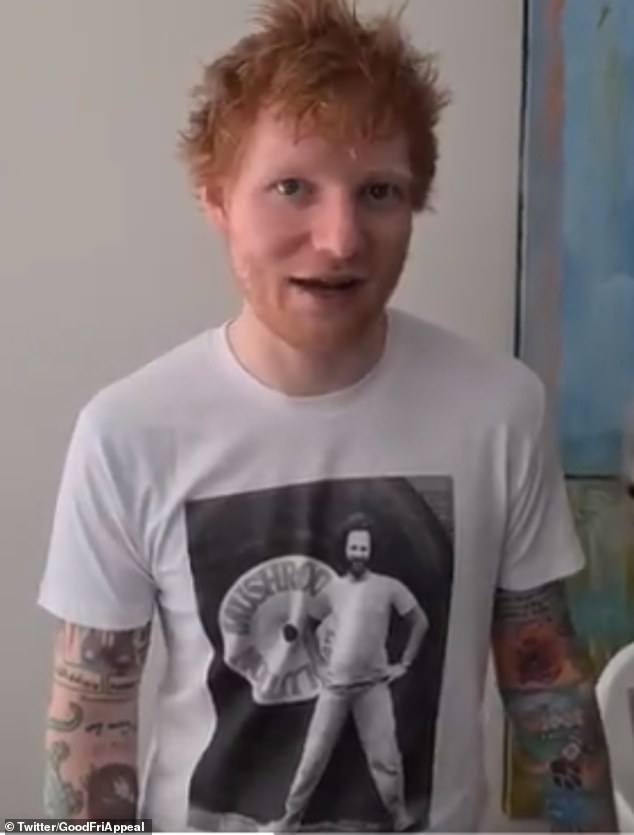 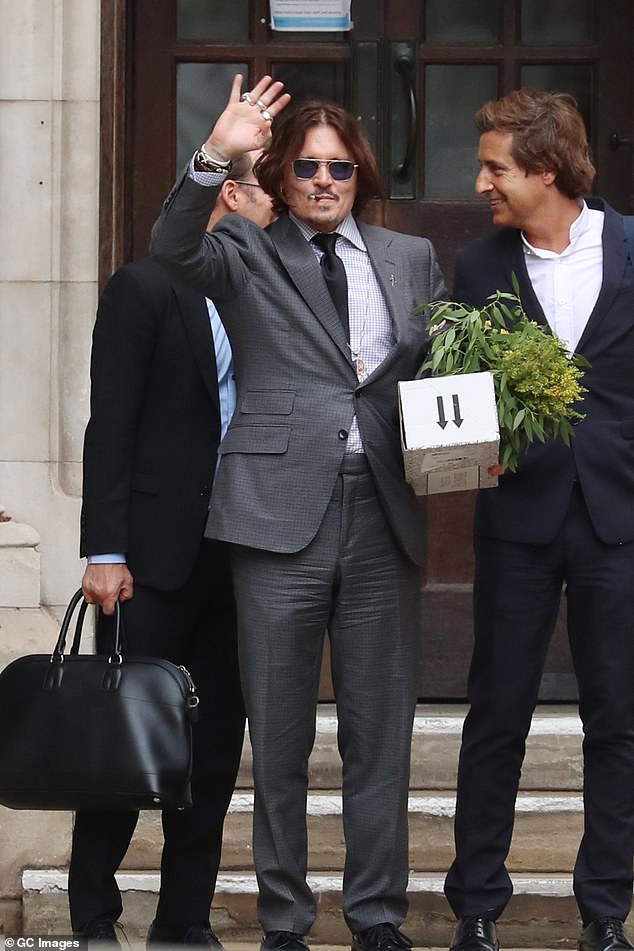 Johnny Depp will find out tomorrow whether he can bring an appeal against a damning High Court ruling that he assaulted ex-wife Amber Heard and left her in ‘fear for her life’.  Following a three-week trial in July last year, Mr Justice Nicol dismissed the Hollywood star’s libel claim against the publisher of The Sun, … Read more 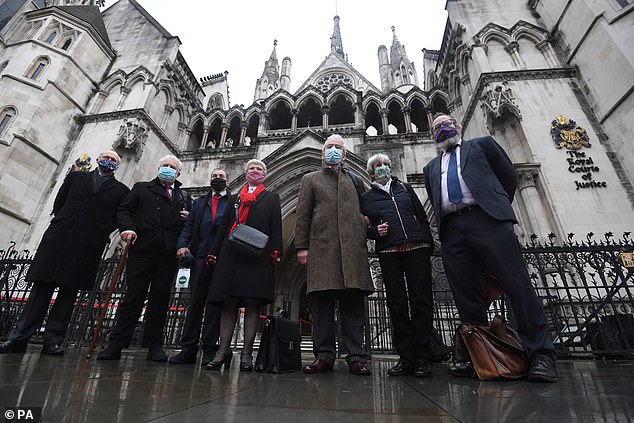 Members of the Shrewsbury 24 – including Royle Family star Ricky Tomlinson – who were convicted for unlawful assembly during the 1972 builders’ strike have won a bid to clear their names at the Court of Appeal.  Two dozen trade unionists who picketed during the 1972 national builders’ strike were charged with offences including unlawful … Read more 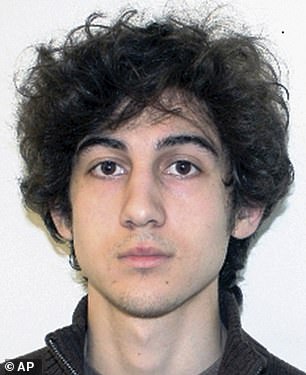 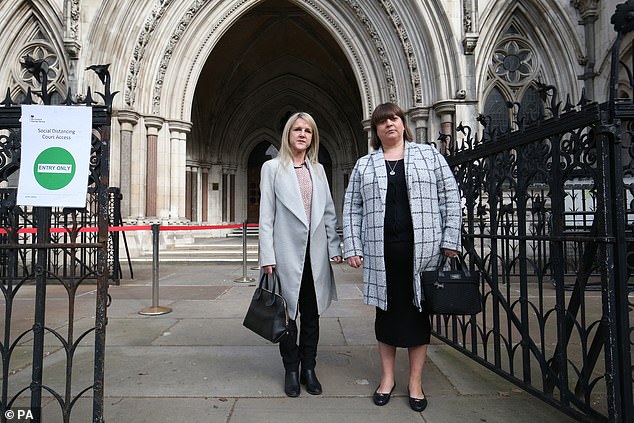 Dozens of subpostmasters who say they were wrongly convicted of theft, fraud and false accounting in the Horizon IT scandal are battling to clear their names at the Court of Appeal. Between 1999 and 2015, hundreds of postmasters were sacked or prosecuted after money appeared to go missing from their branch accounts. Post Office bosses were … Read more 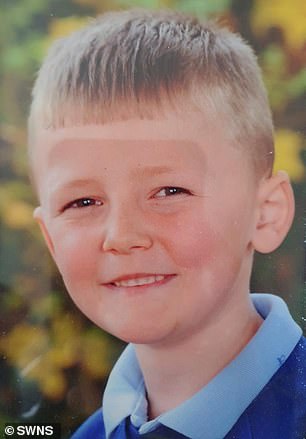 Boy, six, who went missing on his way to school in Gloucestershire has been found, police say Jacob James last seen on Tufthorn Road in Coleford as he left for school today    Officers had appealed for information about the schoolboy’s whereabouts He was later found ‘safe and well’, Gloucestershire Police confirmed online  By Faith Ridler For … Read more 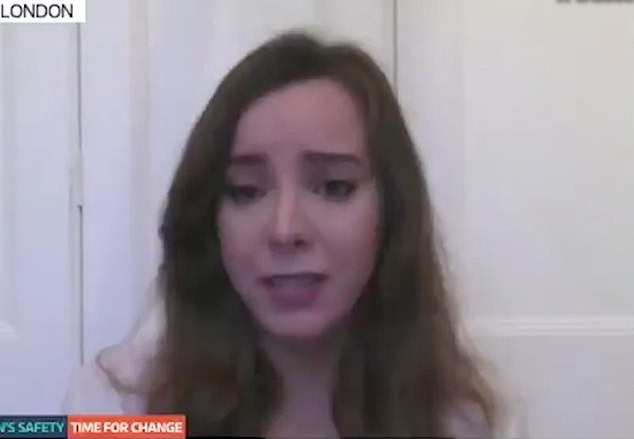