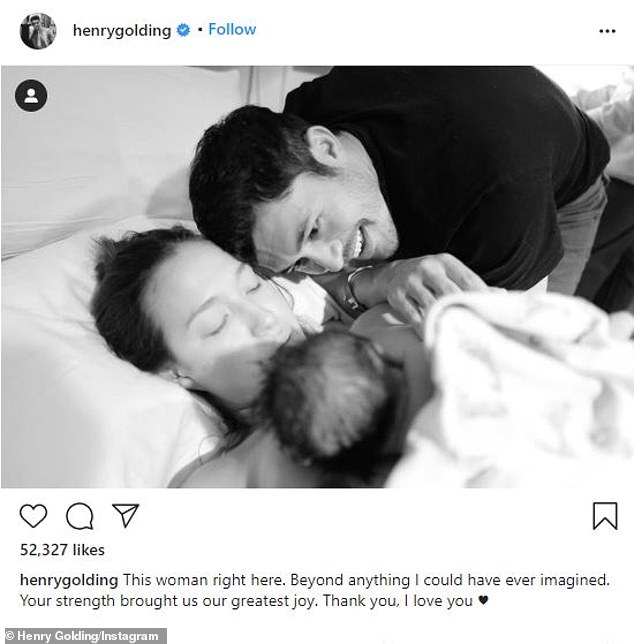 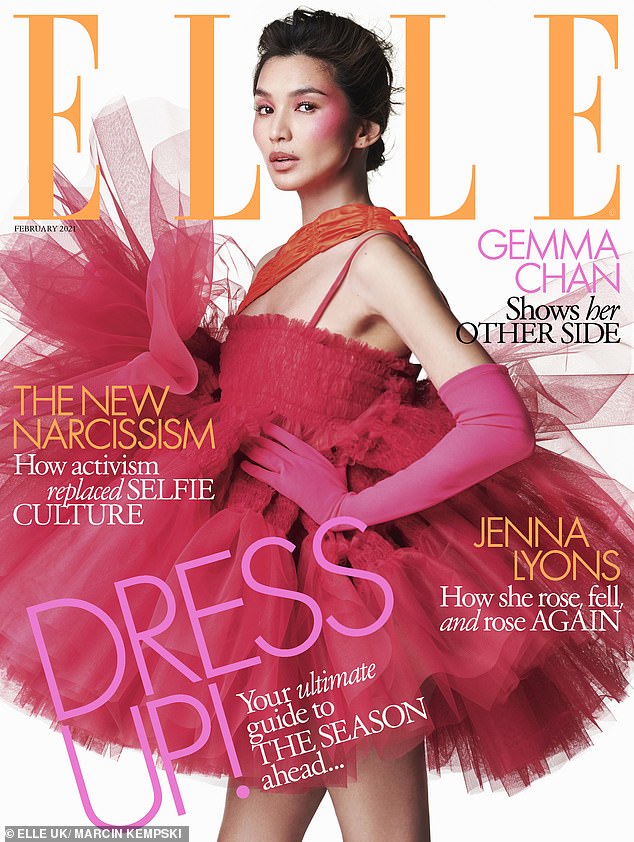 Gemma Chan has discussed how 2018 romantic comedy film Crazy Rich Asians has impacted her career. In the February issue of ELLE UK, the actress, 38, revealed she was once unable to walk through an airport in Singapore following her portrayal as Astrid Leong-Teo, and credited the hit movie for introducing her to lead roles. … Read more 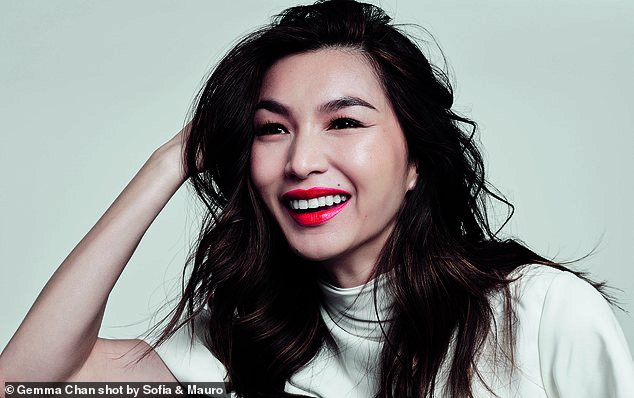 She first found fame playing Anita/Mia on the television drama Humans.  And in a new interview, Gemma Chan, 37, has enthused about seeing ‘people who look like her’ in Crazy Rich Asians – the first Hollywood blockbuster with an all-Asian cast. As she was announced as a L’Oreal Paris Global Spokesperson, the actress also discussed … Read more 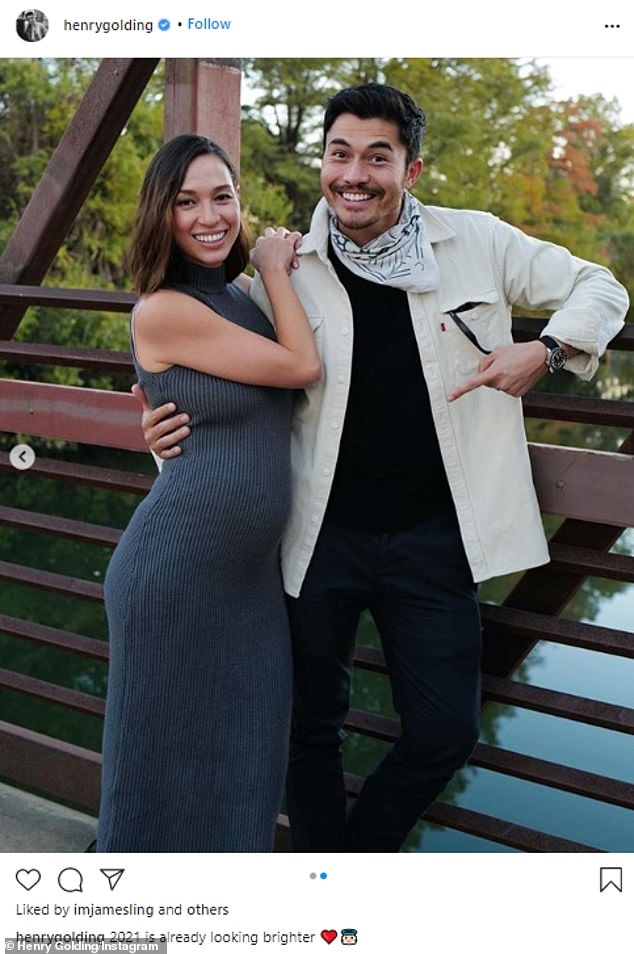