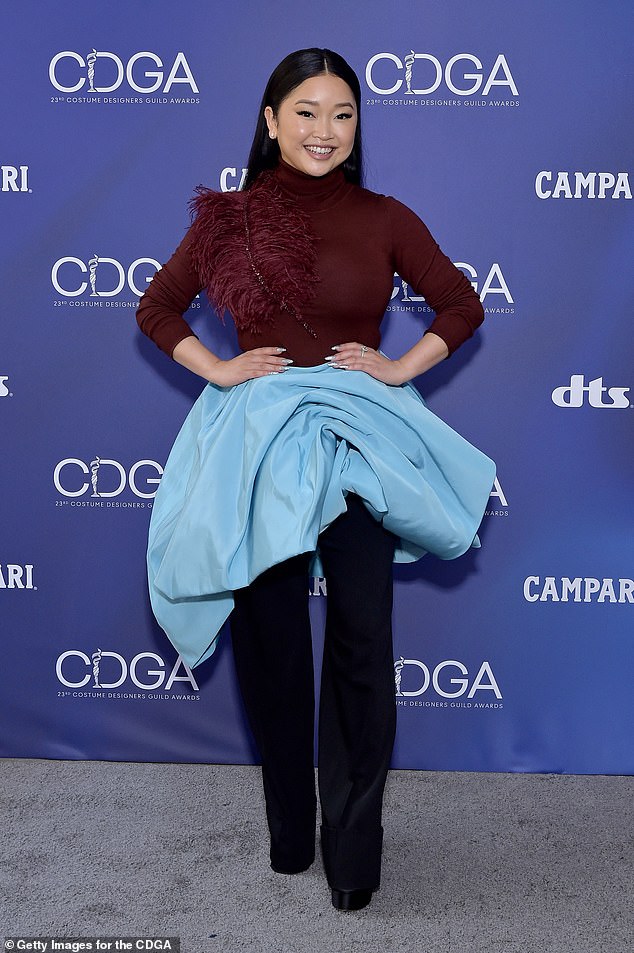 Lana Condor was quite fashion forward, and fittingly so, as she hosted the 23rd Costume Designer Guild Awards. The 23-year-old star of Netflix‘s To All the Boys movies rocked multiple looks while hosting the virtual awards show in Los Angeles. The actress also hit the red carpet before the ceremony (which was streamed online) with … Read more