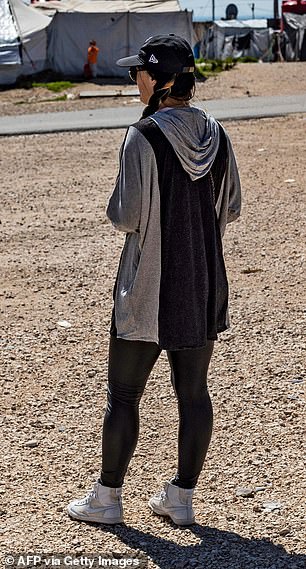 A notorious French ISIS jihadi bride has undergone a dramatic makeover at a Kurdish prison camp in Syria – and now wears near-identical clothes to Shamima Begum.  Emilie Konig, 36, was pictured in her new westernised garb at the al-Roj camp in northern Syria in recent days – the same camp where Begum is being … Read more 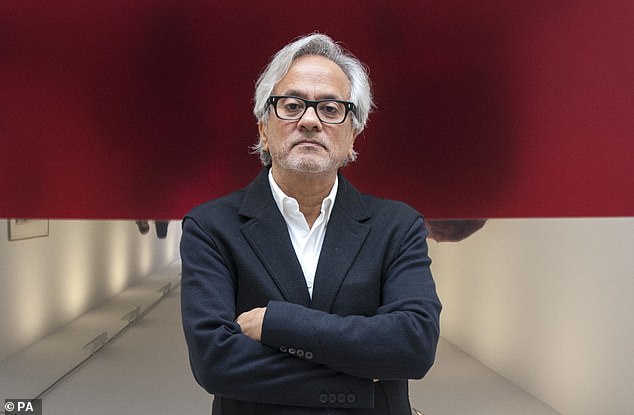 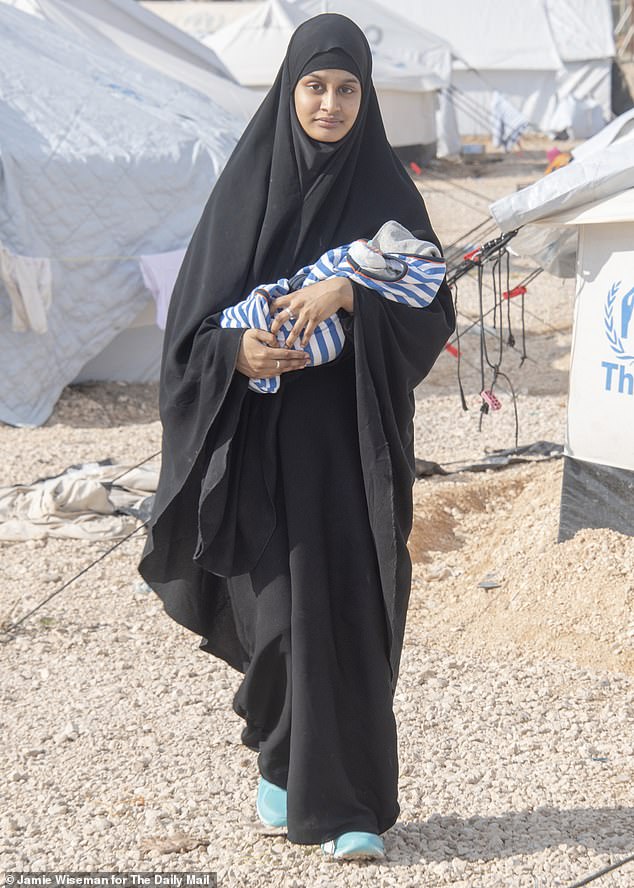 Shamima Begum will find out if she can potentially return to the UK to pursue an appeal against the removal of her British citizenship when the Supreme Court rules on her case. Begum was 15 when she and two other east London schoolgirls travelled to Syria to join the so-called Islamic State group (IS) in … Read more 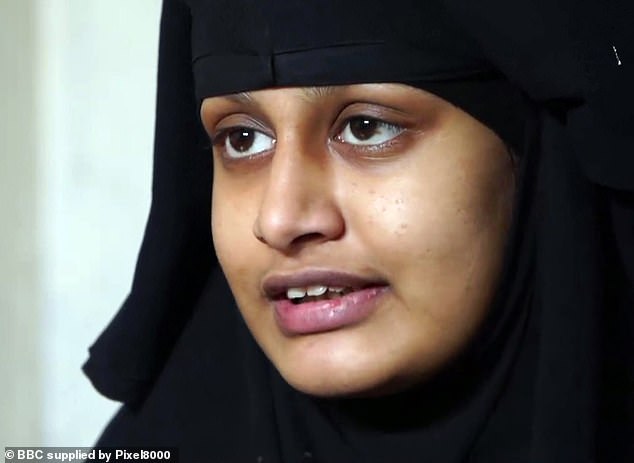 A former London schoolgirl who ran away to Syria with two friends in February 2015 to join ISIS faces beatings and being placed in isolation if she tries to contact her lawyers.  Shamima Begum, who was 15 when she and two other schoolgirls flew to Syria in February 2015, is appealing against a government decision … Read more 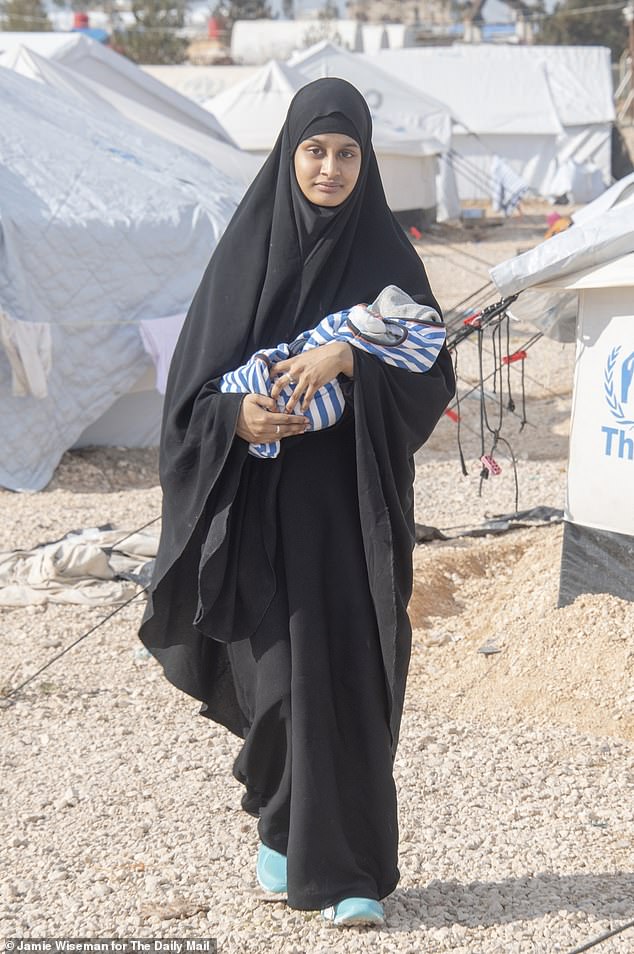 ISIS bride Shamima Begum’s Supreme Court hearing has been told allowing her to return to the UK to appeal would be an ‘affront to justice’. The 21-year-old’s case is being considered after her British Citizenship was revoked by the then Home Secretary Savid Javid. It is deciding whether Begum, currently in the Al Hawl refugee camp in … Read more

ISIS bride Shamima Begum’s bid to return to the UK has heard that radical converts coming back ‘pose a clear and serious threat’ to national security. The 21-year-old’s case is being considered by the Supreme Court after her British Citizenship was revoked by then Home Secretary Savid Javid. She lived under IS rule for more than … Read more 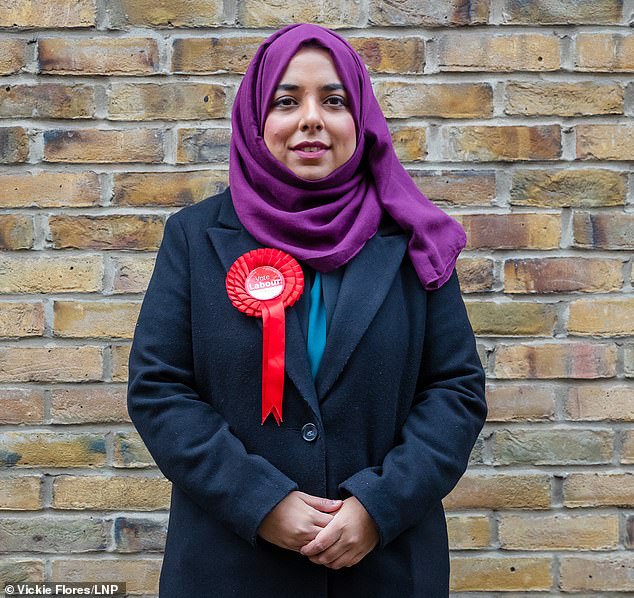